Boris Johnson is appointing new cabinet members after several quit – just moments before he steps down himself as prime minister.

Greg Clarke was the first appointment on Thursday morning as he was made levelling up secretary, replacing Michael Gove who Mr Johnson fired the day before for telling him he had to go.

Mr Clarke is the former business secretary under Theresa May and previously challenged Mr Johnson on Brexit.

Kit Malthouse, deputy mayor for policing when Mr Johnson was Mayor of London, was then appointed chancellor of the Duchy of Lancaster.

The role was previously Steve Barclay’s, who was moved to health secretary after Sajid Javid kicked off the avalanche of resignations on Tuesday evening. Mr Gove held the role before him.

A former leadership hopeful who then backed Mr Johnson, Mr Cleverly has been promoted from Europe and North America minister.

The PM is expected to announce his resignation at Downing Street at around 12.30pm. 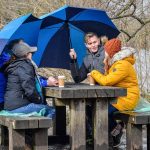 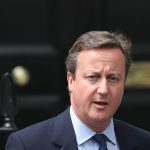 What is the Greensill lobbying scandal and why is David Cameron involved? 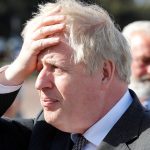 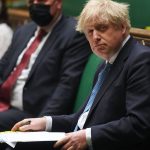 Does Johnson of today agree with his 2004 self on ‘whitewash’ inquiries? 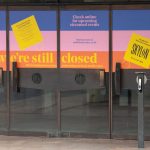 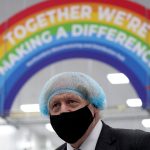 Nothing appears to have changed in the data – so why has the roadmap been delayed? 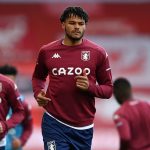 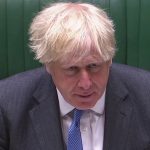 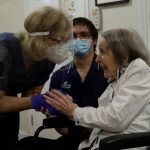 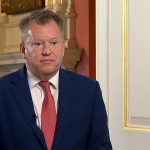 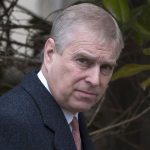 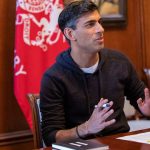