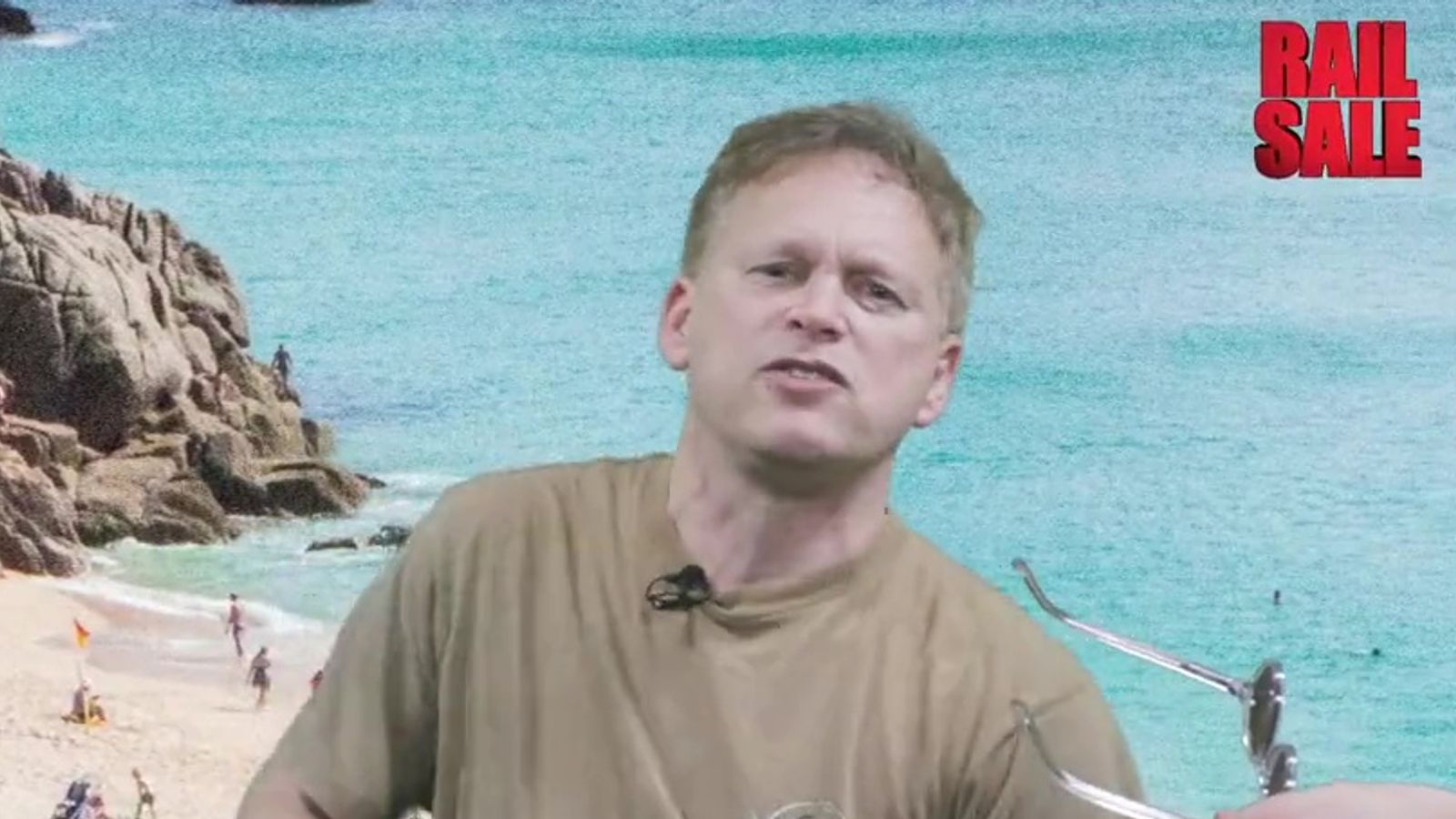 Transport Secretary Grant Shapps has appeared in a bizarre video from the government where he announces that prices for more than one million train tickets are being reduced.

In the promotion, for what is being dubbed the ‘Great British Rail Sale’, the cabinet minister appears in a khaki coloured T-shirt and dark grey hoodie, talking to the camera in front of a green screen as lift music is played.

It comes as the government looks to tackle cost-of-living pressures with cheaper travel in April and May – slashing the price of over a million advanced rail tickets by as much as half this spring.

The Department for Transport (DfT) is hoping the move will help hard-pressed households, facing rising bills and soaring inflation, to afford trips across the UK and boost domestic tourism.

Read more: Rail prices halved on a million off-peak and advanced tickets – but move will not help commuters

The video, released on social media, seems to be styled as an infomercial in a smaller TV screen from the 1980s and sees Mr Shapps being given a North Face jacket to put on as he appears in front of an Edinburgh scene.

He says: “Why not take a trip to Edinburgh to take in the sweeping views from Arthur’s Seat?”

Partygate: MPs to vote over whether Boris Johnson should be investigated for misleading Parliament

The backdrop then changes to a beach as he removes the jacket and hoodie and says: “Or if it’s sea and sand that you want, well head to Cornwall. With its stretches of beautiful sand and crashing waves.”

In keeping with the sunny weather theme, he is then handed sunglasses to put on and is also given a toy crab.

The backdrop then changes again to grass covered mountains and he is in front of the Lake District, which he describes as “the land of dancing daffodils”, as he is handed a rucksack and binoculars, before being shown in London’s West End holding shopping bags for a “bit of retail therapy”.

The green screen then starts buffering and shows images of the world and an astronaut followed by a standby screen.

Mr Shapps is then shown on a train platform, wearing the same North Face jacket, as well as a white T-shirt and jeans, and standing next to an LNER service.

As he refers to the end of COVID restrictions, he says: “We’ve had two years of living life virtually.

“It is time to get real and visit our beautiful country.”

He then walks on to the train as a voice says “cut” and then “err… where’s he going?”

Reacting to the video on social media, one Twitter user wrote: “Is this a pitch for the next series of The Apprentice? If so you’re fired.”

Referring to him wearing a khaki top, a colour recently donned by Ukrainian politicians during the war, another wrote: “Grant, you’re not in Kyiv. Wear a suit please.”

The sale, said to be the first of its kind, is expected to bring some Manchester to Newcastle journeys down to a little over £10, while seats on some London to Edinburgh services will be slashed from £44 to £22.

But Labour’s shadow transport secretary Louise Haigh said the discounts this spring will be “small comfort to passengers” after years of “soaring fares”.

“A decade of brutal Tory fare hikes have priced people off our railways,” she said.

“This temporary respite will be small comfort to passengers who had thousands taken out of their pockets from soaring fares since 2010.

“And the decision to end the sale just before half-term will mean many families face the same punishing costs over the holidays.” 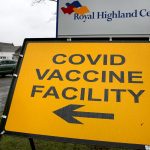 Every UK adult could receive both jabs by August, says head of COVID vaccine taskforce 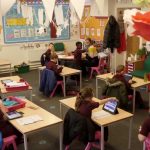 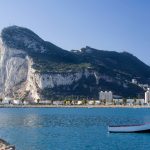 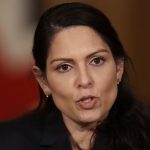 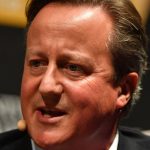 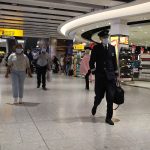 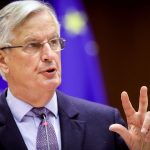 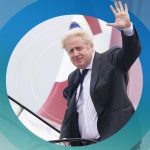 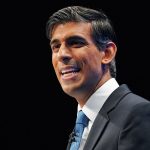 ‘Not the government’s job’: Chancellor appears to rule out helping businesses with gas prices Javid claims improving GP care is part of ‘levelling-up’, but can he get results by the next election? 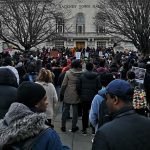 P&O ferries may have ‘broken the law’ in sacking 800 workers, PM says