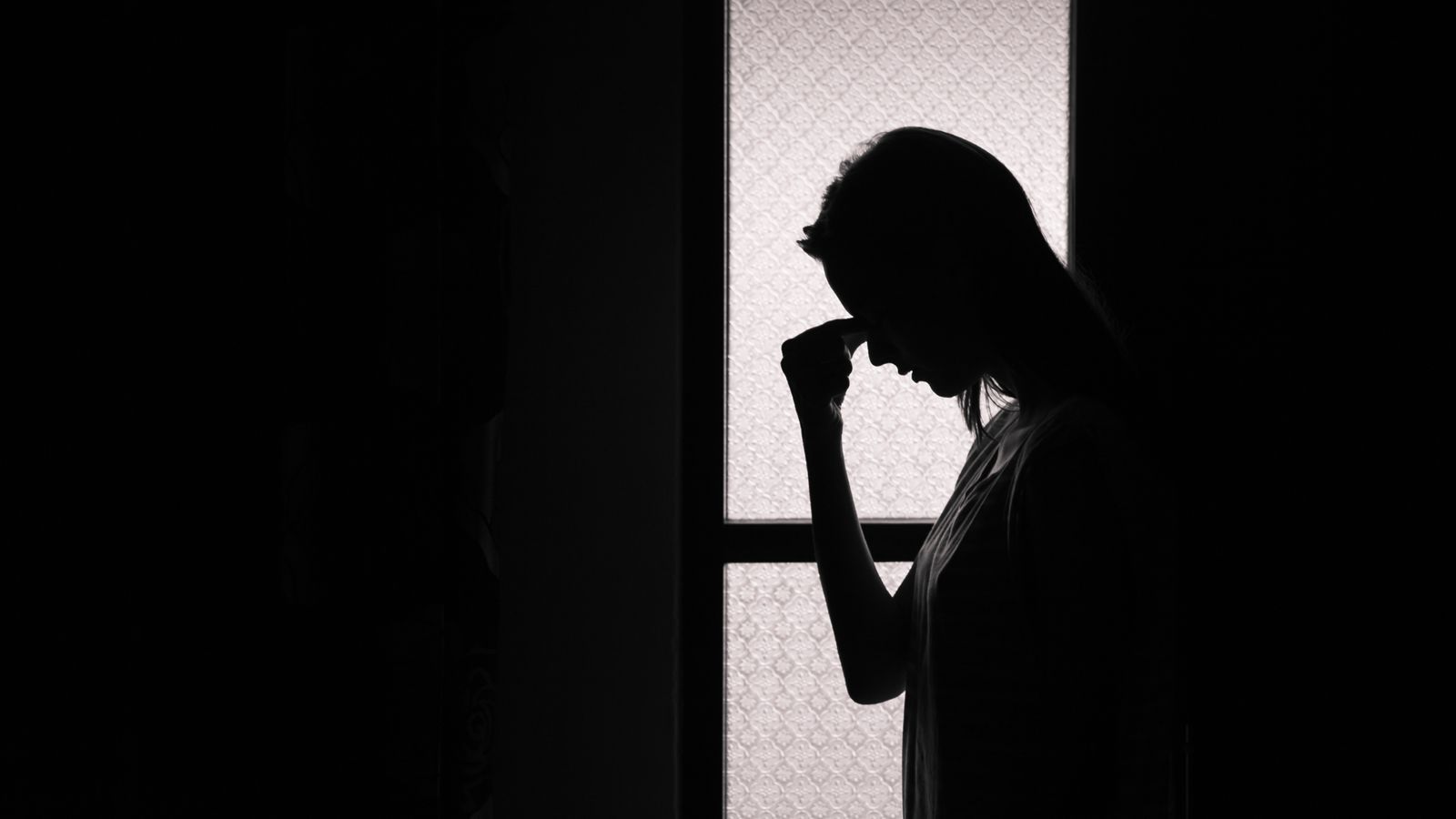 Women are being ignored by the police “today and every day” when they call to report domestic abuse, a Labour shadow minister has warned.

Jess Phillips made the remark after asking an urgent question in the Commons about the murders of Khaola Saleem, 49, and her daughter Raneem Oudeh, 22, who were stabbed to death by Ms Oudeh’s ex-partner in 2018.

An inquest into their deaths concluded on Friday, and the Independent Office for Police Conduct (IOPC) said West Midlands Police let chances to “take positive action” slip – with calls to the force on the night of their killing going unanswered.

But the shadow minister for domestic violence and safeguarding said that since the horrific case, “far from improving, domestic abuse incidents [in the UK] have risen and prosecutions have fallen”.

Ms Phillips told MPs: “This is not merely a historic case. Today and every day women will call the police and no-one will come.”

She called on the government to “commit that every single domestic abuse incident will receive a police response”.

Home Office minister Sarah Dines said the case of the two women was “tragic” and tackling domestic abuse was an “absolute priority” for the government.

The cost of freedom: Domestic abuse survivors forced to stay with abusers amid rising cost of living

Cost of living: Woman ‘trapped’ with abusive husband due to soaring energy prices

But she would not make the commitment, instead saying the government had put £75m for work with perpetrators to intervene sooner.

“We have to work together to try and make sure we have as few similar cases as possible,” said Ms Dines.

“I don’t want to see a single case continuing. One more death is one death too many.” 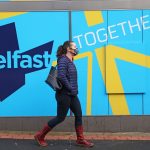 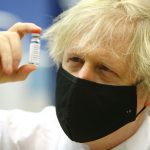 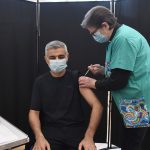 Khan urges BAME communities to get vaccine after he receives jab 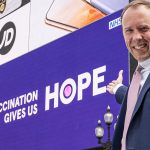 Style over substance and too quick to shift sides? Why high-flying Hancock had no safety net to save him when he fell 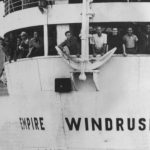 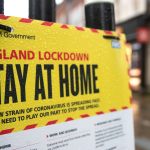 How does Boris Johnson hope to avoid another winter lockdown? 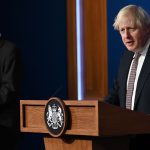 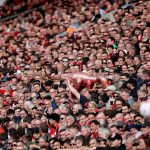 ‘No more dithering’: Football to get independent regulator amid warnings delay could be ‘catastrophic’ 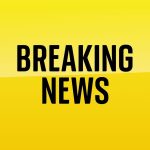 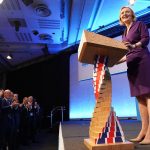 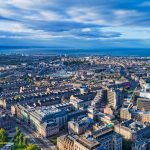 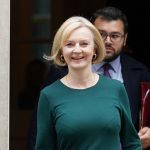