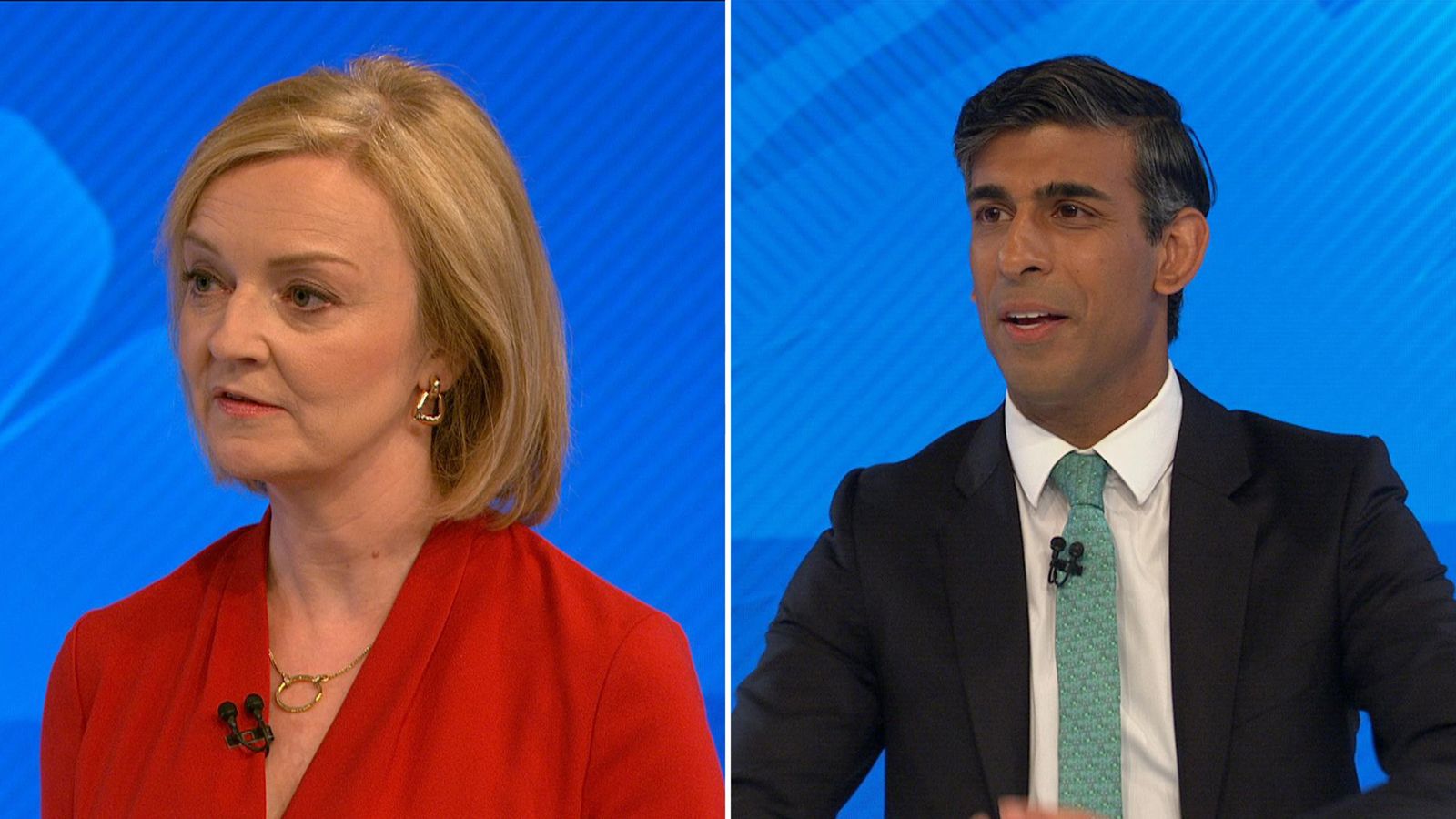 Ms Truss won the coin toss to face the audience of Tory voters first, followed by an interview with Sky News’ Kay Burley.

However, it was Mr Sunak who won the audience over in the end, with the majority saying impressed them the most.

• Ms Truss admitted current high taxes “are likely to lead to a recession” but said a recession “is not inevitable” and we could “change the outcome and make it more likely that the economy grows”.

• She promised there would be a “new generation of members” of her cabinet, and would make sure they were appointed “on the basis of merit” and with “people from all parts of the party, all parts of the country”.

• The foreign secretary said it “would be completely wrong” to suggest Ukraine should give up any part of its territory to Russia as it would send a “terrible message” to the world, including China.

• She said she has “changed my view” on building one million homes on green belts, which she said in 2019.

• And she said it “isn’t right to try to balance the books straight away” after COVID as doing it “prematurely is actually counter-productive”.

• This prompted a fractious response from audience member Jill from Tunbridge Wells, who said Margaret Thatcher “believed in sound money – this is not sound money”.

• Ms Truss also claimed her policy announcement on regional pay was “misinterpreted” and as soon as people spoke out against it she “immediately” said she would not go ahead with it.

• She put herself forward as the candidate of integrity, repeatedly saying she is happy to admit if a policy is not working, but would not say she made a mistake.

• In her strongest hint so far that she is prepared to do more on the cost of living crisis, Ms Truss said she could “assure” she “will do all I can to help people who are struggling.

• On Taiwan, Ms Truss said she would not visit the island if she became prime minister.

• And she refused to reveal what the naughtiest thing she has ever done was, but added: “There are no skeletons in my closet!”

• Asked if there was any point he would step aside in the contest, he said: “No, I’m fighting for something I believe in.”

• He claimed he was the candidate to reunite the party and wanted a government “of all talents”.

• On increasing the defence budget, he said: “Yes, absolutely.” But said he did not believe in “arbitrary targets” in a dig at Ms Truss.

• He was also quizzed on NHS dentists and said the UK “has to be bolder” about NHS reform.

• He also denied stabbing Mr Johnson in the back, adding: “I got to a point when it was too difficult for me to stay, I had no choice but to go as the government was on the wrong side of an ethical problem I could not defend.”

• On Ms Truss’ plans to tackle the cost of living, Mr Sunak said her vision “will make the situation worse”.

• He defended his foreign policy positions, saying “I’m tough enough” and would go further with sanctions on Russia, while he added he believes in the Rwanda policy.

• Mr Sunak was quizzed on his abortion position as he has abstained from votes in the past, but said that is simply because he was not around and firmly supports the current law that abortions can take place up to 24 weeks.

• Defiant over comments on his pricey tailored suits and Prada shoes, he denied he had a perception problem and (to cheers from the audience), said: “The British public judge people by character not by their bank account.” 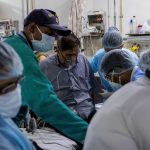 UK to send 1,000 more ventilators to India as it battles surge in COVID cases 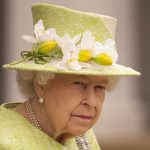 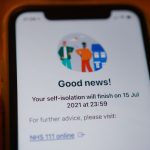 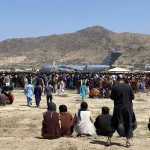 ‘We’ve very little time left’: Ex-official on the run from Taliban after missing out on UK evacuation flight

With Afghanistan now in a state few could have imagined, Dominic Raab plays catch up in Qatar 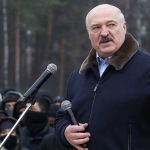 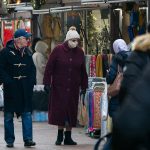 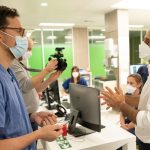 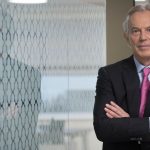 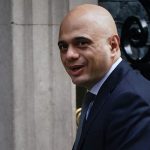 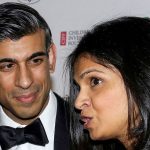 Rishi Sunak referred to independent adviser on ministers’ interests over his tax affairs, No 10 says