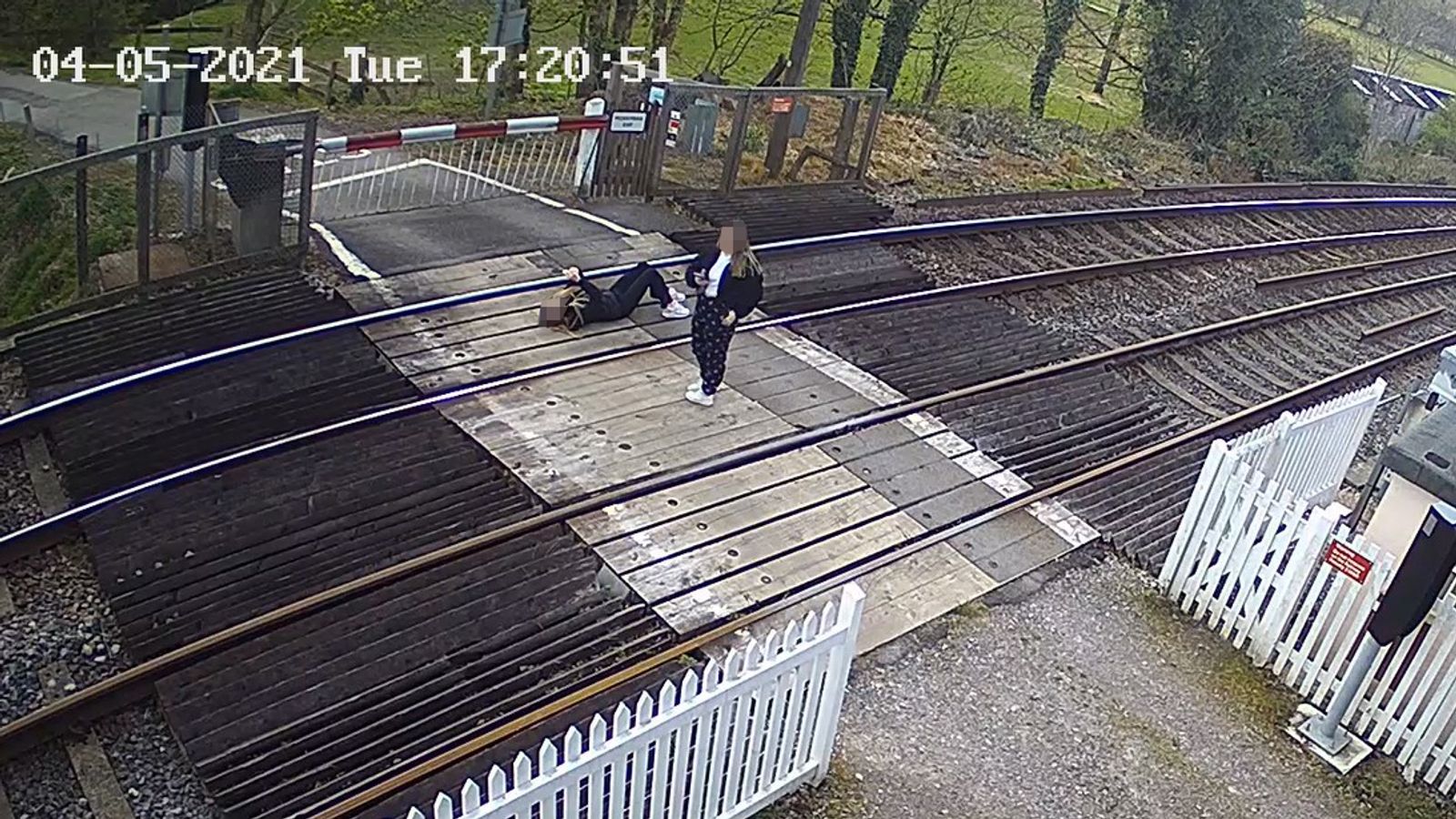 A CCTV image showing a girl lying in the middle of a railway line – where trains often travel at 85mph – has been released as Network Rail appealed to children not to trespass on tracks.

She appears to be looking at her phone, while another girl is stood beside her at a level crossing near Horsham in West Sussex. last month.

Images showing two boys walking down the tracks at Bewbush near Ifield, Crawley, were also released to highlight the dangers and potentially serious consequences of trespassing on railway lines.

It comes after figures released in March showed there was a 40% increase in youth trespass incidents in south-east London, Surrey and Sussex after COVID-19 restrictions were lifted following the first national lockdown.

Network Rail’s head of route quality health safety and environment, Vincent van der Hoeven, said: “We really must get the message across to children and their parents the dangers of trespassing on the track.

“We are putting efforts into getting the message across in schools and on social media through our ‘Parallel Lines’ film and ‘You vs Train’ campaign.”

Community safety manager on the South East route, Nicola Dooris, added: “Unfortunately during lockdown, we have seen an increase in the numbers of young people messing about on the railway.

“On that section of track, trains often travel at 85mph and at that speed, unlike cars, trains can take hundreds of metres to stop, a fact many young people don’t realise.

“Using CCTV like this I’m often able to track down young people and talk to them, and I’d much rather do that than help our staff cope with the aftermath of young people being killed.”

The children, whose identities have been disguised in the images, have been spoken to by Transport police officers, Network Rail said. 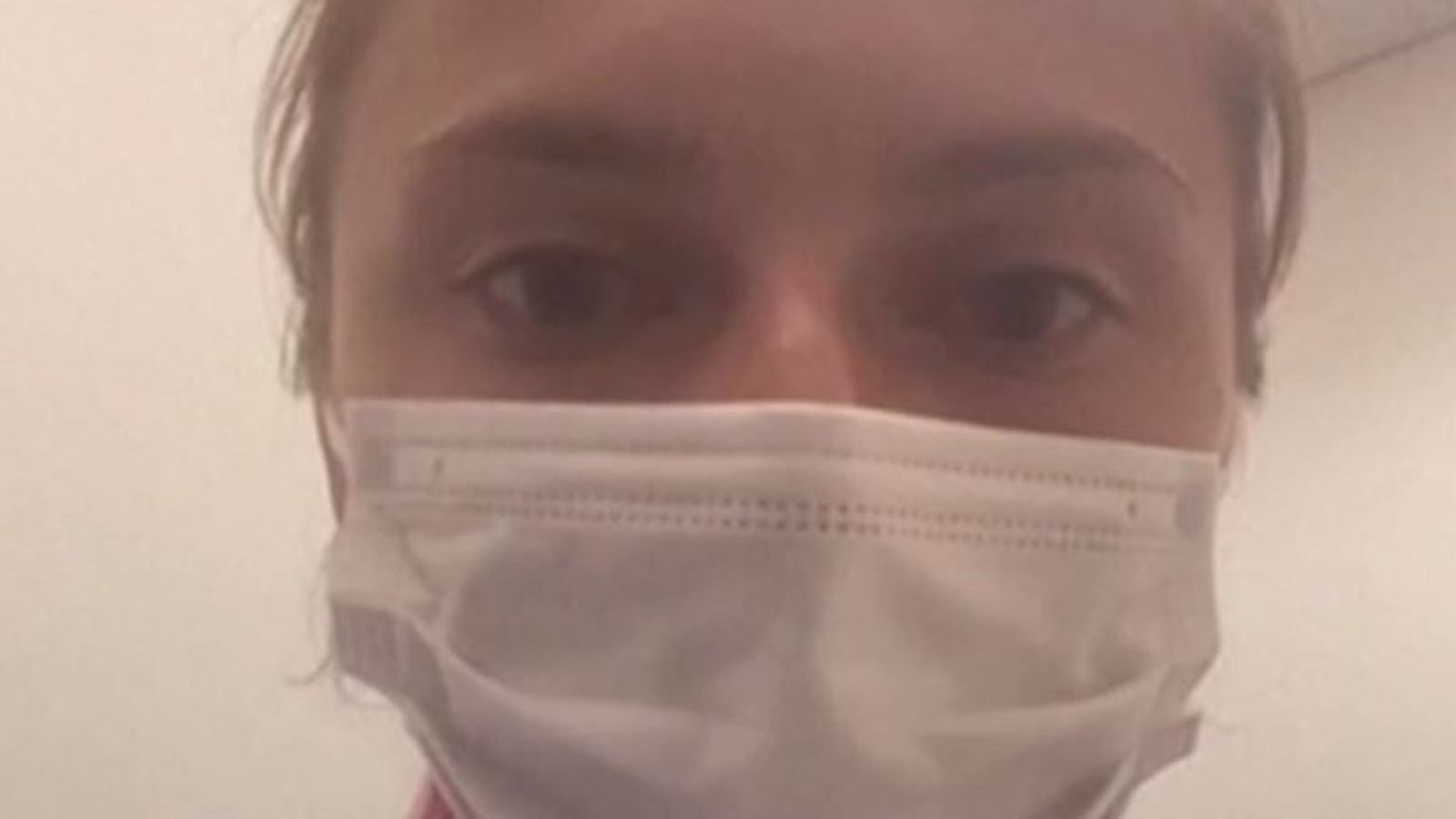 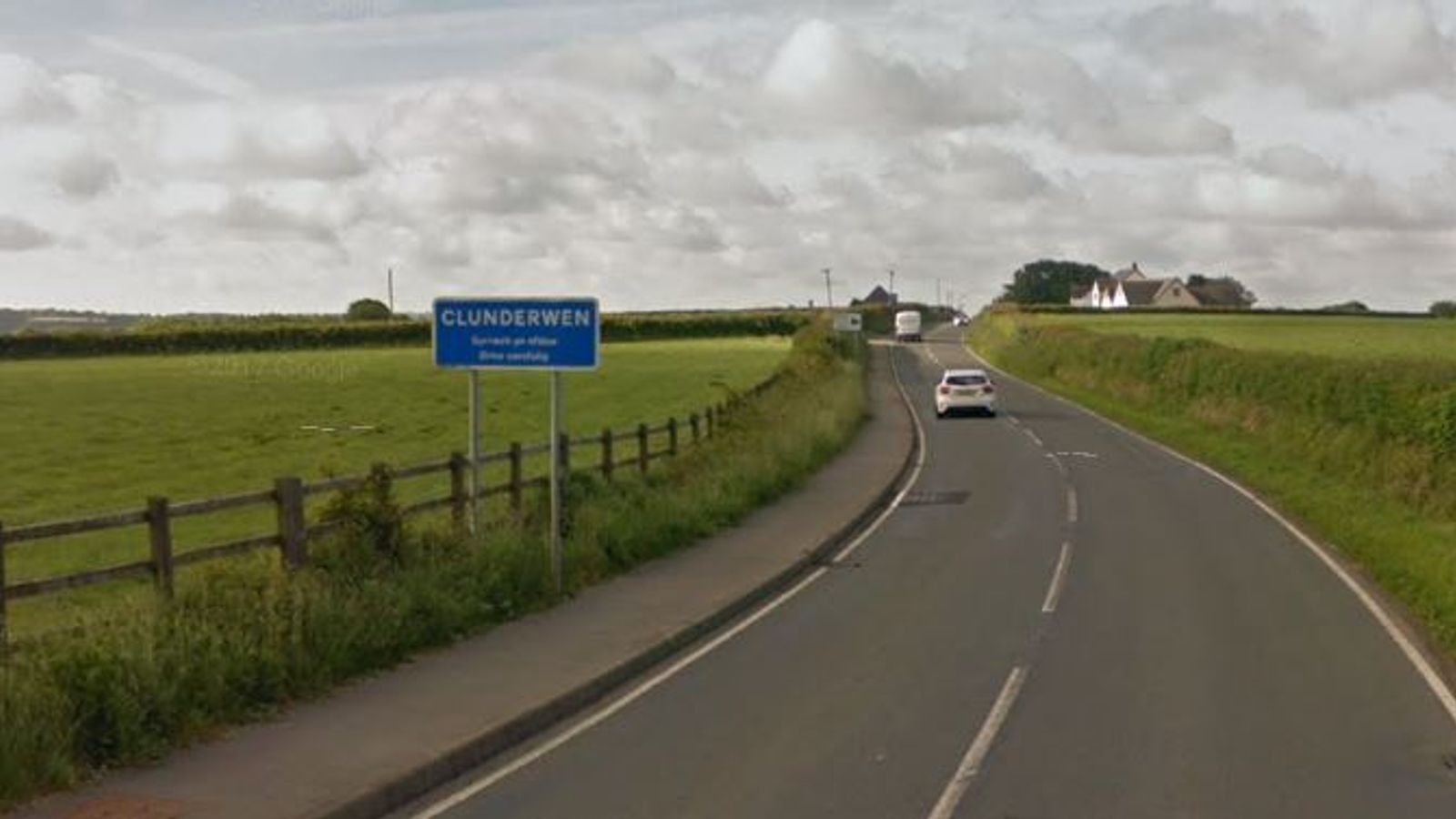 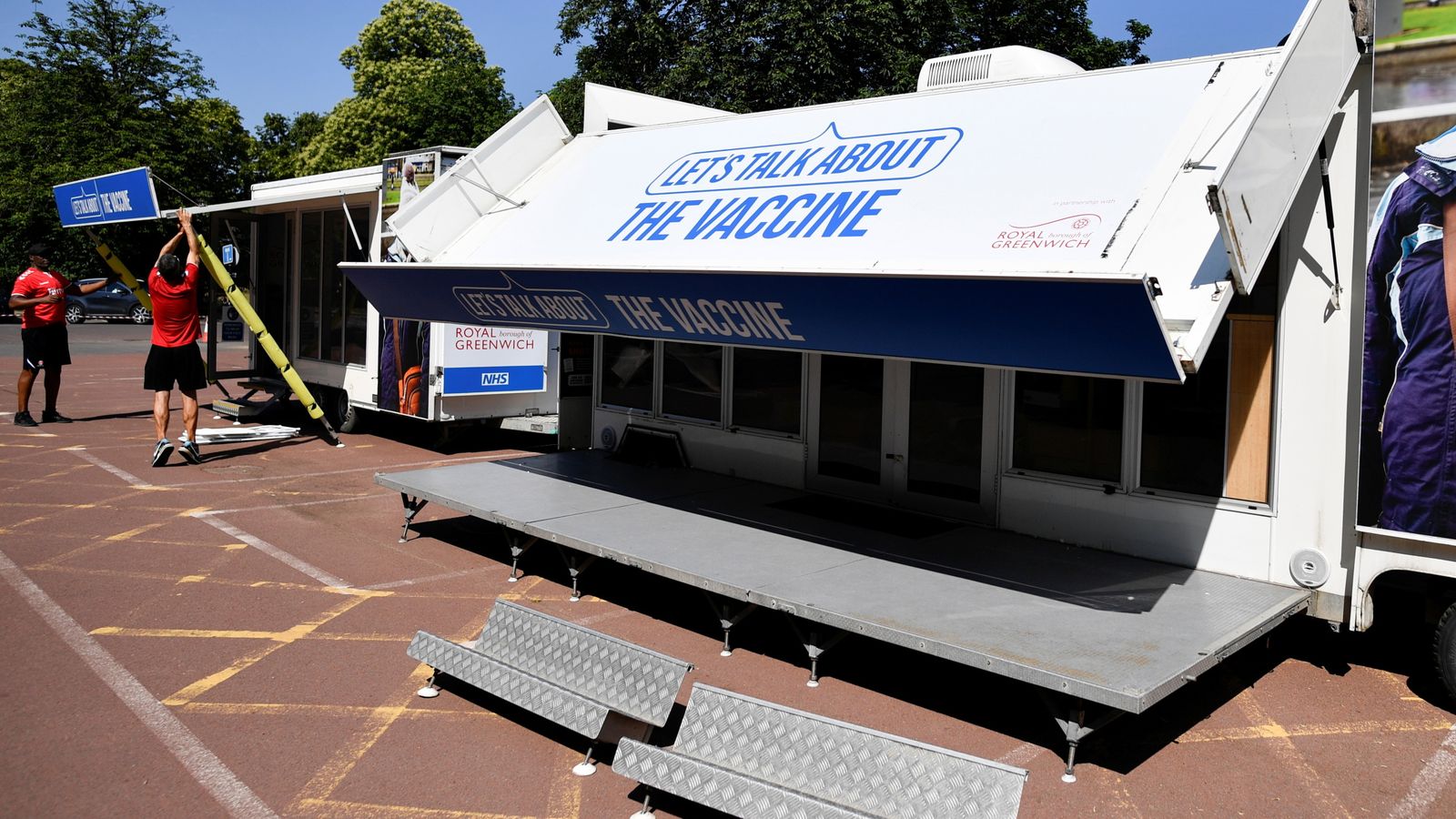 The race is on to vaccinate up to 1.4 million 16 and 17-year-olds before schools reopen 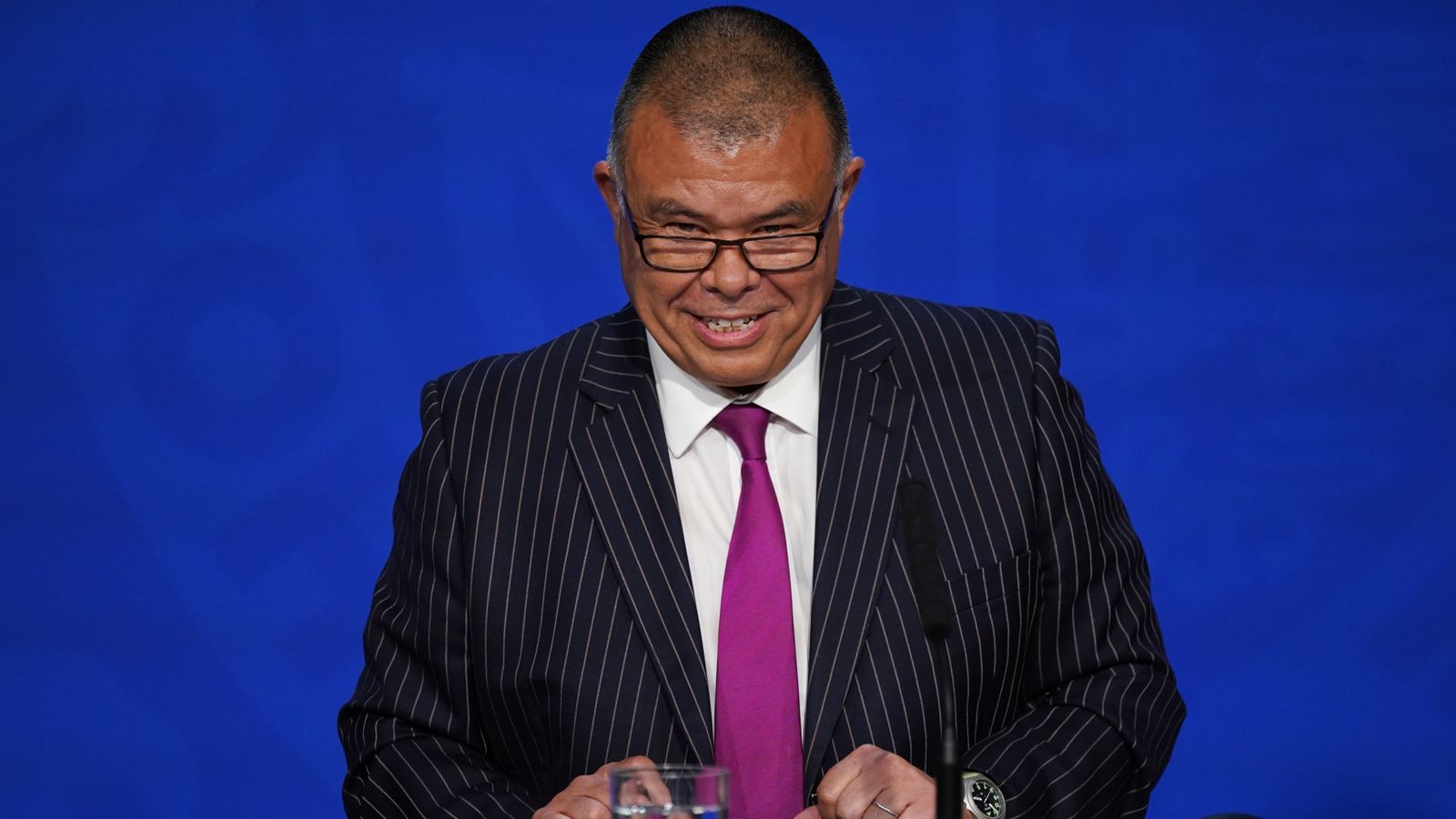 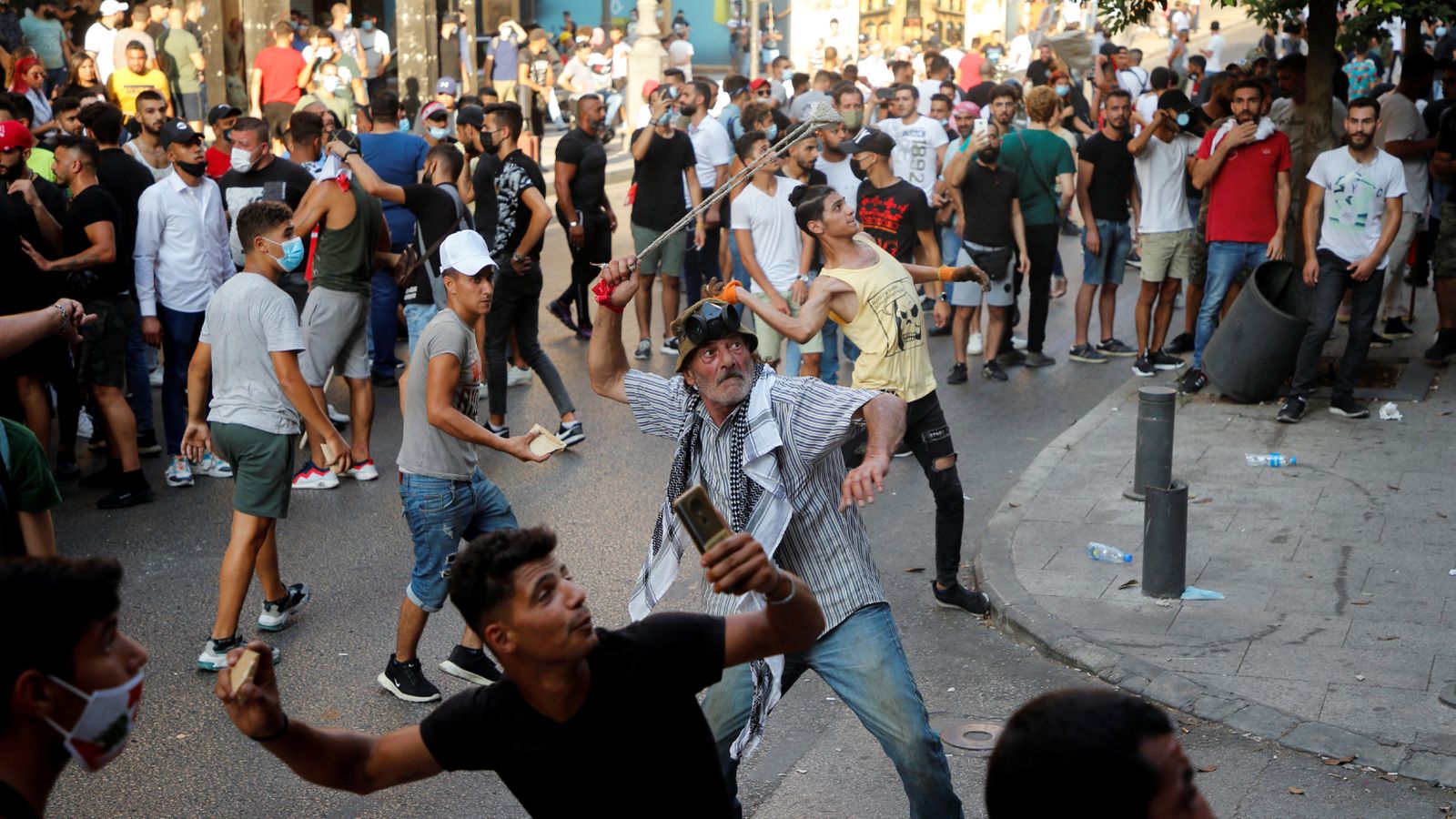