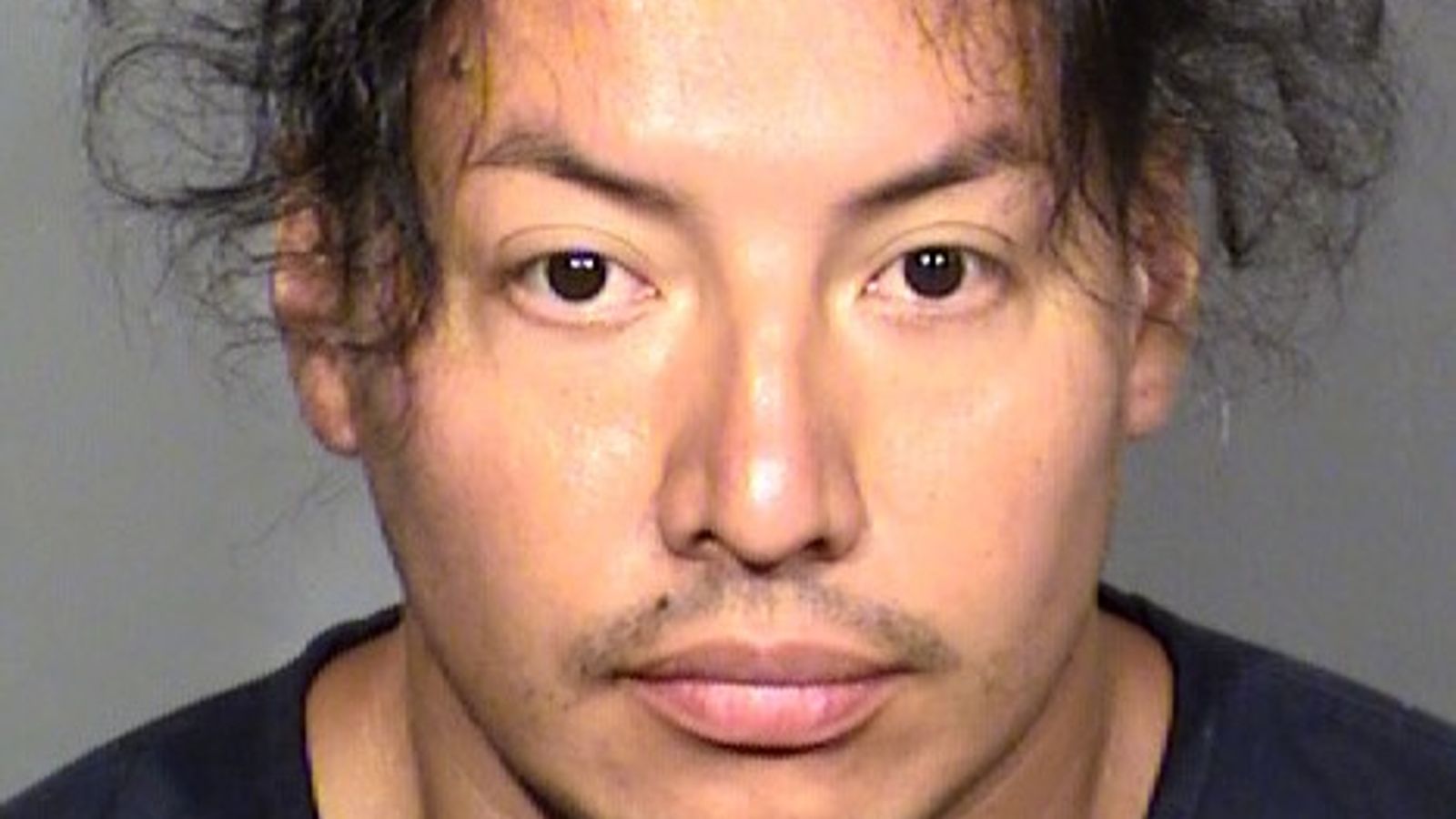 Two people have died and six have been injured during a knife attack outside a casino on the Las Vegas Strip.

The attacker, named by police as Yoni Barrios, 32, was armed with a large kitchen knife during the “unprovoked” attack.

Showgirls and street performers are believed to be among those injured in the attack on Las Vegas Boulevard, opposite the Wynn casino and hotel, at about11.40am.

Of the six wounded people taken to hospital three are in a critical condition and the other three are said to be stable.

Barrios, who does not live in the city, fled on foot but was chased by passers-by and arrested.

Police recovered a “large knife with a long blade” which is said to have been used during the attacks.

No other suspects are believed to be involved.

The police said that it is too early to speculate on a motive and that the attack was “hard to comprehend”.

However, one witness told a local TV network that the suspect was a chef who wanted to take a photo with a group of showgirls and his knife.

He lashed out when the group declined, the woman told KTNV.

Other witnesses said that they saw “a lot of blood” and heard victims screaming.

Jason Adams told KLAS-TV: “This guy came, ran up and started stabbing this lady in front of me and she ran around the escalators and she tried to get up under the bridge and her girlfriend was trying to help her,” he said.

The Clark County sheriff, Joe Lombardo, said: “Locals and tourists are the victims of this crime.”

Steve Sisolak, the Governor of Nevada, wrote on social media: “Our hearts are with all those affected by this tragedy.”

“At the State level, we will continue to work with partners in law enforcement to make resources available on the ground and ensure the Las Vegas Strip remains a safe and welcoming place for all to visit.” 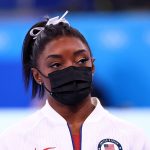 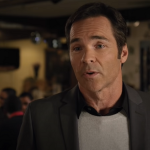 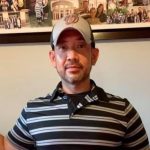 Third suicide among officers who defended US Capitol from rioters 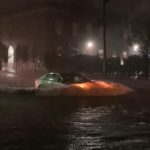 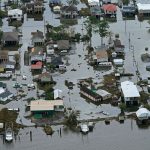 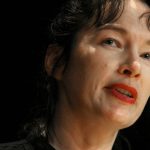 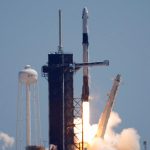 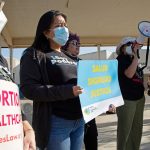 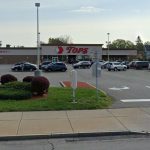 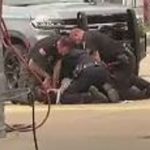