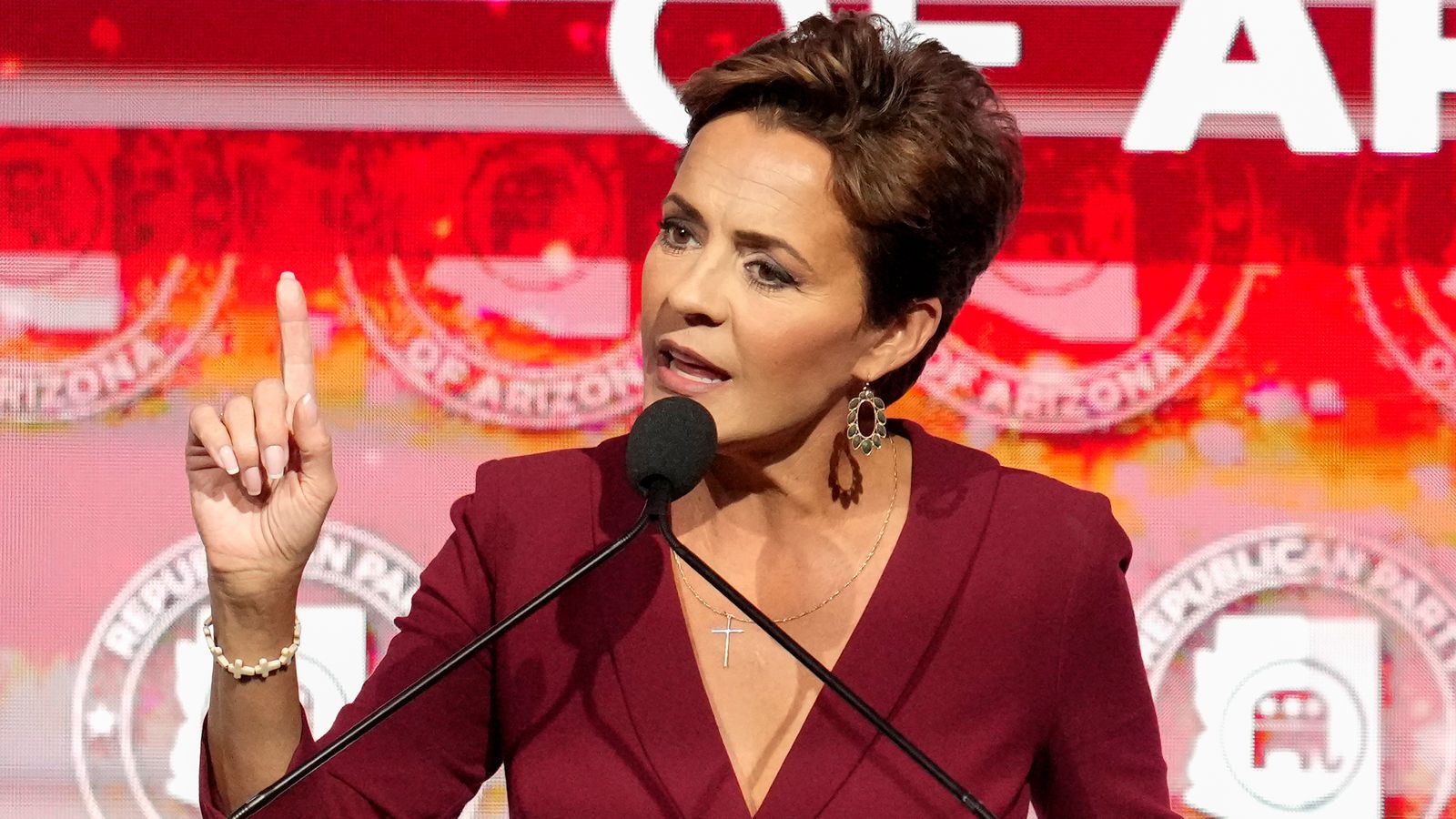 Kari Lake says she is assembling lawyers and collecting evidence of voters who had trouble casting ballots, as she refuses to concede the race for Arizona governor.

The Republican candidate said she was considering her next move after the race was called for her Democratic opponent, Katie Hobbs.

In a two-and-a-half-minute video, Ms Lake gave no indication she was going to throw in the towel.

Before the election, she had refused to say whether she would concede if she lost.

Ms Lake said: “Rest assured, I have assembled the best and brightest legal team, and we are exploring every avenue to correct the many wrongs that have been done this past week.

“I’m doing everything in my power to right these wrongs.”

The staunch Trump supporter pointed to long lines at some polling places that were exacerbated by problems with ballot printers at about a third of the voting centres in Maricopa County, Arizona’s largest county.

She claimed the problems disenfranchised voters who couldn’t wait at the polls, adding: “What happened to Arizonans on Election Day is unforgivable.”

County election officials said all ballots were counted and that voters could go to any polling place in the county, many of which had little or no line, with wait times posted online.

Election officials traced the problems to a printer setting that sometimes led to ballots printing too lightly for the on-site tabulators to read.

They said they used the same settings in the August primary and for pre-election testing, and there were no widespread issues.

Nancy Pelosi stepping down as US House Democrats leader

About 17,000 ballots were not scanned at precinct-based vote counters and were instead placed in a collection box to be counted by more sophisticated machines at the county’s election headquarters, which came to be known as “box three”.

Bill Gates, the Republican chair of the Maricopa County Board of Supervisors, has blamed state Republican chair Kelli Ward and other prominent Republicans for causing delays and long lines because they told their supporters not to use box three.

“This team, we have accepted our responsibility in this,” Mr Gates said on Monday.

“But I’m not willing to accept responsibility for issues that were caused by others. And it is clear to me that those lines were longer because leaders in one political party were spreading misinformation.”

Republicans asked a judge to extend the hours at polling places because of the issues, however the judge declined, saying they presented no evidence anyone had been disenfranchised.

What are polls saying about Trump vs DeSantis?

Democrats voted overwhelmingly via postal ballots with in-person Election Day votes heavily favouring Republicans, because Ms Lake and others in the party had claimed it was more secure.

Ms Lake has said little since many news organisations called the race for Ms Hobbs on Monday. Late on Wednesday, she posted video with clips from the campaign trail set to the Tom Petty song “I Won’t Back Down”.

Her video on Thursday said Ms Hobbs, who is currently secretary of state, should have recused herself from any role in the election.

The secretary of state creates election procedures and certifies equipment, but her office does not count ballots. 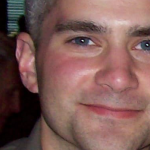 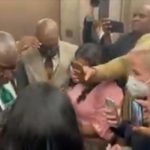 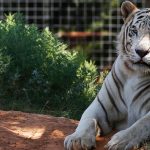 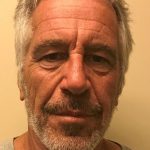 Elon Musk to move Tesla headquarters from California to Texas 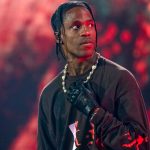 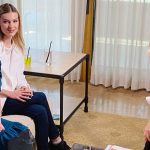 Turpin sisters, held captive alongside 11 siblings by their parents, speak out about ‘hell’ they endured 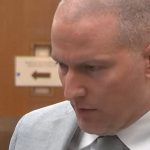 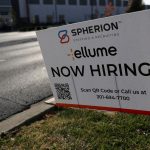 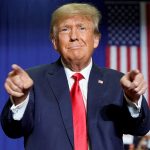