Thousands protest across Brazil over Bolsonaro’s handling of COVID 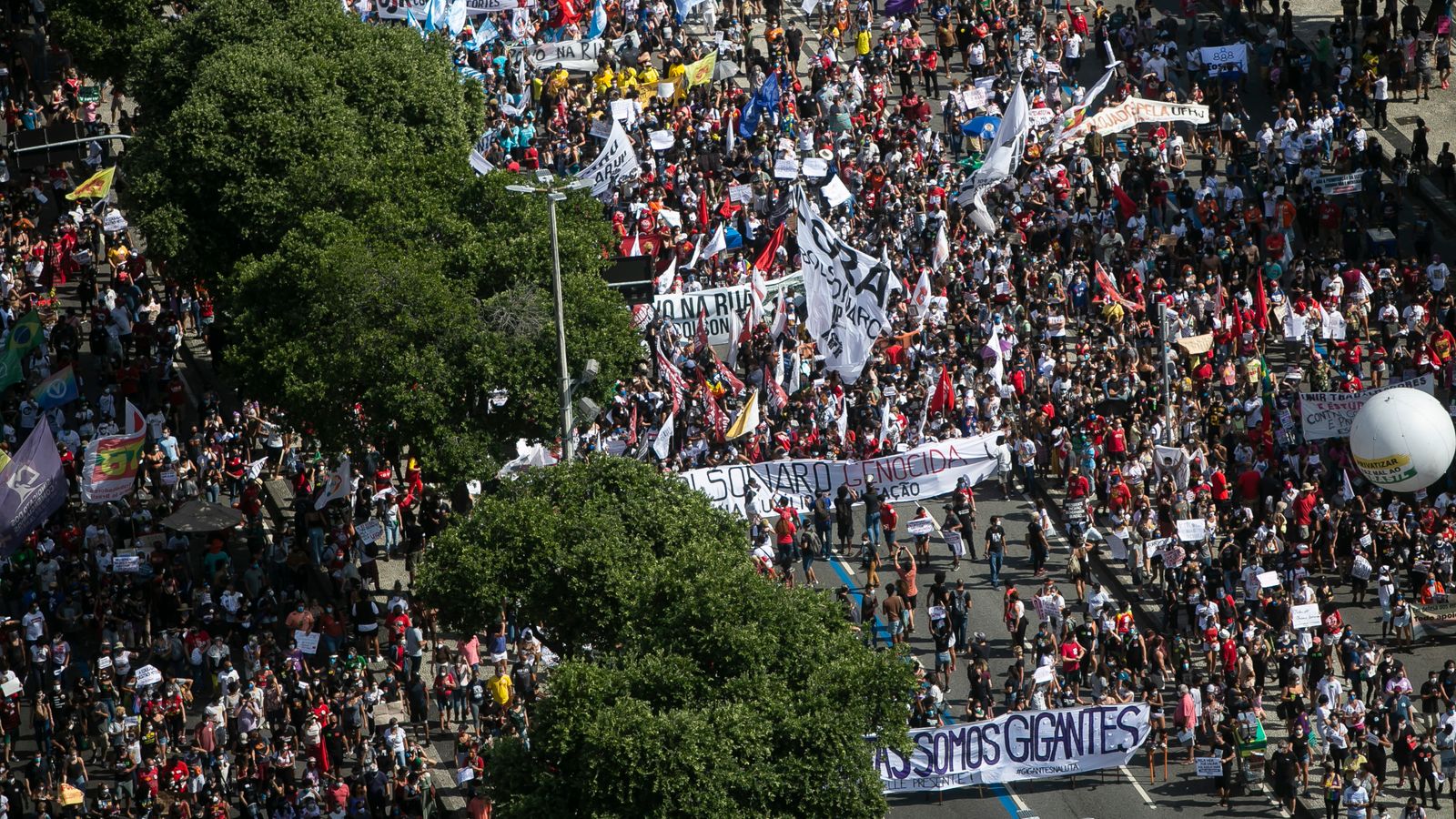 Thousands protest across Brazil over Bolsonaro’s handling of COVID

Thousands of people have gathered across Brazil to protest at President Bolsonaro’s management of the COVID-19 pandemic.

People turned out in at least 16 Brazilian cities on Saturday, including the capital Brasilia and Rio de Janeiro, calling for his impeachment and demanding more coronavirus jabs.

Mr Bolsonaro‘s popularity has plummeted in the past year, with more than 460,000 people dying during the COVID pandemic.

Despite the second-highest death toll behind the US, the far-right leader has played down the virus’ severity, dismissed mask-wearing and cast doubt on the importance of vaccinations.

This weekend’s protests were organised by left-leaning political parties, unions and students’ associations.

Most people wore masks and tried to observe social distancing as they called for a faster vaccination programme.

Brazil’s population is 211 million but according to official figures only 66.4 million doses of a vaccine have been administered, with about 10% – or 21.9 million people – fully vaccinated.

In Sao Paulo, Brazil’s largest city, thousands of people blocked one of the largest avenues in the city.

Protests in Brasilia and Rio were peaceful but police in the northeastern city of Recife used tear gas and rubber bullets on demonstrators.

Earlier in May, the former leader met centrist Fernando Henrique Cardoso, also a two-term former president, for lunch in a public show of their common purpose to block Mr Bolsonaro from gaining a second term in next year’s election.

Cases also remain high, with 79,670 new infections – taking the total since the start of the pandemic to 16.47 million. 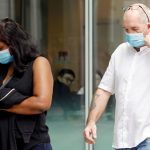 Briton jailed for sneaking out of Singapore quarantine hotel room 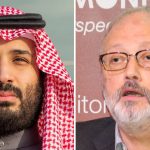 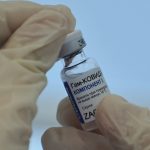 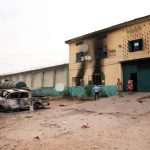 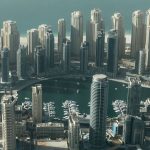 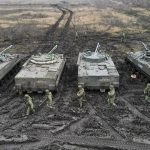 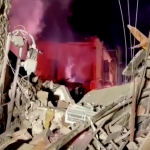 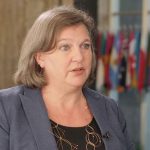 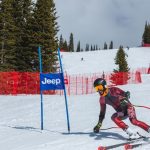 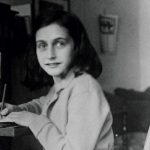 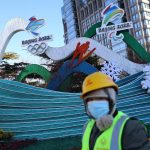