Teenager stabbed to death on playing field near Twickenham stadium 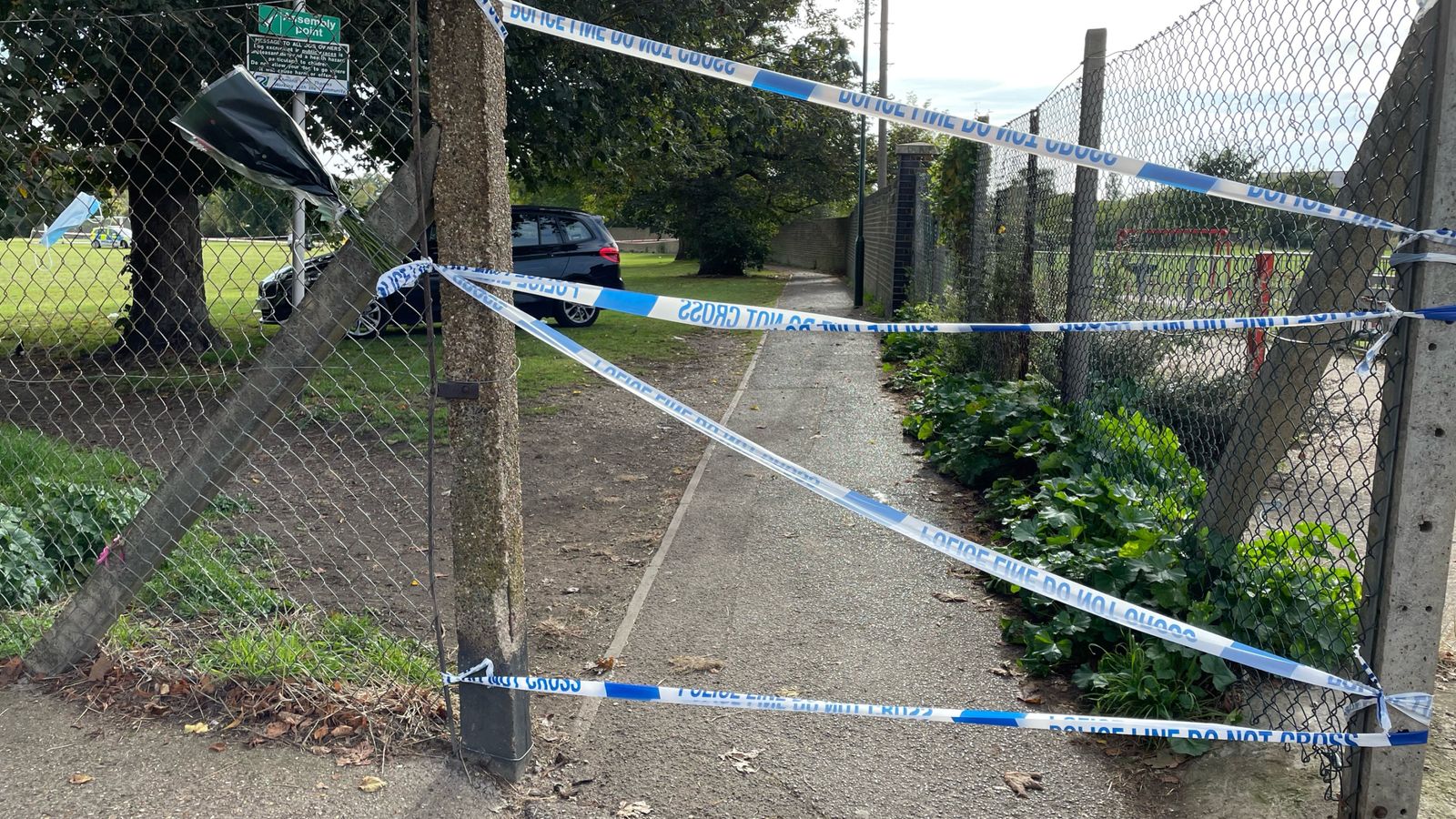 Teenager stabbed to death on playing field near Twickenham stadium

A teenager has been stabbed to death on a playing field in southwest London.

The 18-year-old was attacked at around 4.45pm on Tuesday in Craneford Way, Twickenham, which is a short half-mile walk from the national rugby stadium.

He was taken to hospital but was pronounced dead just over an hour later. His family has been informed.

Several onlookers filmed the attack, and police have appealed to them not to post footage on social media.

Detective Chief Inspector Vicky Tunstall, of the Metropolitan Police, said: “The incident occurred in a playing field area and was witnessed by a number of people.

“Some of those people are believed to have filmed events as they unfolded; I ask that any videos are not shared via social media to avoid causing the young man’s family any more distress at this already incredibly difficult time for them.

“Instead, please go to the police immediately. A number of people have spoken to us, but we need to hear from anyone who has information that could help.

“We’re working to establish the motive behind this tragic incident and following a number of leads. If you believe you can help us, then please make contact.”

The number of teenagers killed this year is on course to be the highest on record, despite the overall number of murders falling due to lockdowns.

Chief Superintendent Elisabeth Chapple, commander for policing in southwest London, said: “Our thoughts are with the young victim and his family at this awful time.

“No young person should lose their life in London, and we will do all we can to support our colleagues with their investigation.

“Local residents can expect to see an increased police presence in the area.

“If anyone has any concerns, or information that could help, I encourage them to contact those officers and tell us what they know.”