Canadian swimmer Mary-Sophie Harvey has said she was drugged at the world championships in Budapest and blacked out for up to six hours.

The 22-year-old, who made the final of the 200m medley, wrote about her ordeal on Instagram.

“On the last night of the Worlds Championship, I got drugged,” she said.

“At the time I wasn’t aware of what got inside of me, I just remember waking up the next morning completely lost; with our team manager and doctor at my bedside.”

She said she remembers celebrating the competition but then “there’s this four-to-six-hour window where I can’t recall a single thing”.

Harvey told her followers that she’s “never felt more ashamed” and posted pictures of bruises on her body.

She said they may have been caused by her friends carrying her while she was unconscious, and that she also suffered a rib sprain and minor concussion.

The swimmer went to hospital and was treated by doctors and psychologists, who told her drugging “happens more often than we think”.

Harvey urged others to be careful and said the issue of spiking is not talked about enough.

She wrote: “I thought I was safe, that it would never happen to me, especially while being surrounded by friends… I’m still scared to think about the unknowns of that night.”

Reports of people’s drinks being spiked – or even being injected by a needle – appear to have increased in recent years in the UK.

A woman told Sky News last year that she felt “absolutely destroyed” after her daughter was unable to speak or walk when her drink was apparently spiked in a nightclub.

Some cases have made it to court, with one “sexual predator” last week convicted after using a suspected date-rape drug to assault two men.

The UK government has set up a new working group to stamp out the “heinous” issue and every university has been asked to introduce a policy to tackle spiking by the end of the year.

• Always buy your own drink and watch it being poured

• Throw your drink away if you think it tastes odd 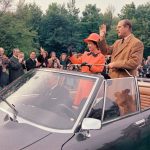 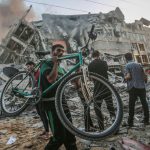 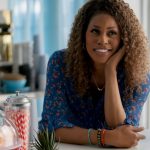 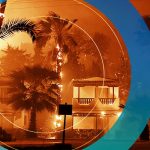 Anticyclone ‘Lucifer’ and heat domes – why is the world battling extreme weather? 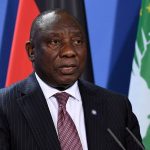 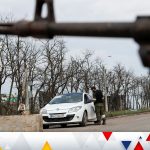 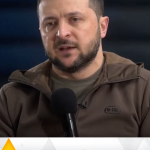 What weapons does Zelenskyy want from the west ahead of top US officials’ visit to Ukraine? 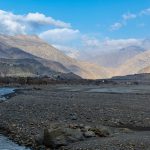 Plane with 22 people on board goes missing in Nepal 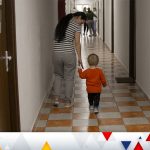 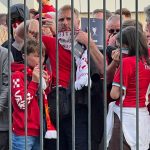