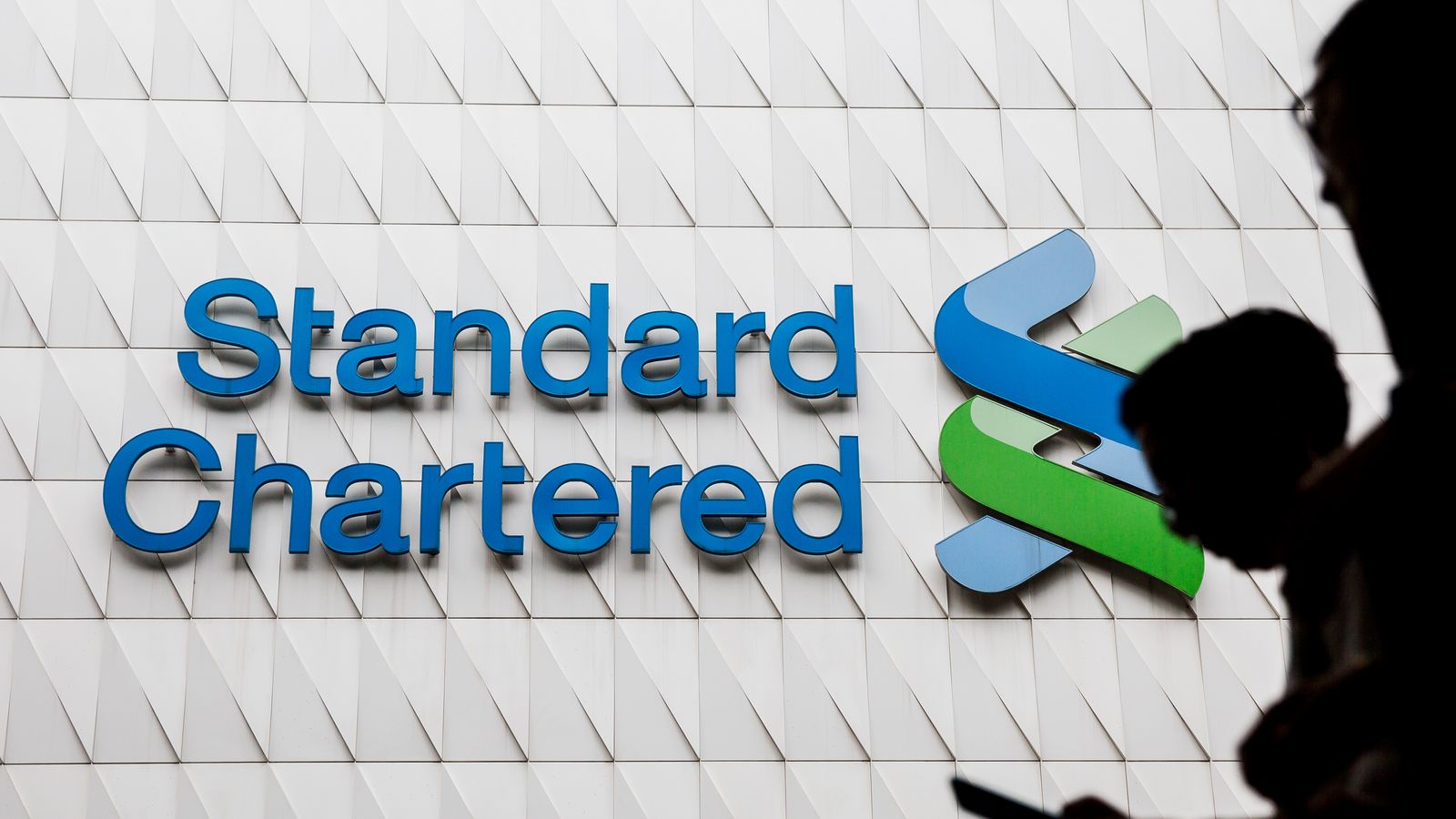 Standard Chartered, the FTSE-100 bank, has kicked off a search for a successor to its veteran finance chief.

Sky News has learnt that the emerging markets lender is working with Russell Reynolds Associates, the search firm, to identify a replacement for Andy Halford.

City sources said an appointment was likely to be made in the coming months ahead of Mr Halford retiring later in 2023.

A former Vodafone executive, Mr Halford, who has been at Standard Chartered for nearly a decade, is also the senior independent director of Marks & Spencer.

News of the search process will almost certainly mean that Bill Winters, Standard Chartered’s chief executive since 2015, is likely to remain in place for at least another two years.

That is because the bank’s board would not want its two executive directors to leave in quick succession, according to one insider.

In March, the Financial Times reported that the bank had started preparing for Mr Halford’s “eventual departure”, prompting it to say it had not initiated any process.

Energy price cap rises to £4,279 – but Britons won’t have to pay that much

Headquartered in London, Standard Chartered makes the bulk of its profit in Asia, and also boasts a big presence in parts of Africa.

Like most banks, it has benefited from rising interest rates, and its shares have risen by nearly a third over the last year.

A spokesman for Standard Chartered, which has a market value of nearly £17bn, declined to comment on Thursday. 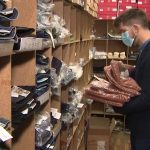 Business rates review to be delayed until economic situation is clearer 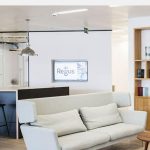 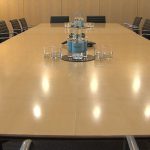 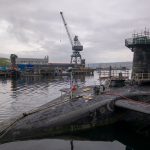 Sheffield Forgemasters is nationalised to ‘secure supply of defence components’ 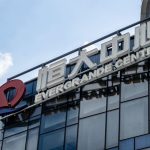 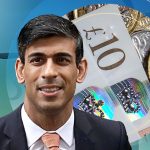 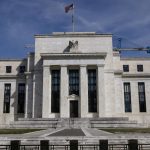 Fed to start scaling back $120bn a month bond-buying support 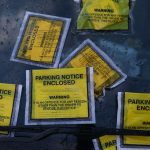 Newsquest in talks with Archant to create regional newspaper giant 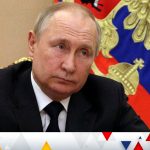