Some Twitter users will now be able to edit their tweets

Some Twitter users will now be able to edit their tweets

Twitter is now offering the option to edit a tweet to some users in Canada, Australia and New Zealand.

People in those countries who subscribe to the paid Twitter Blue service will be able to change their posts.

The company said the feature is “coming soon” for the American market, despite it having been tested in the US recently.

It’s also unclear when it will be opened up to UK users because Twitter Blue isn’t currently available here.

People will be able to see when a tweet has been edited because a pencil icon will appear next to it. A version history can also be opened to show what’s changed.

Twitter explained how editing works in a series of animations.

Users have long called for the ability to change tweets to fix mistakes or clarify meaning.

Why are companies, and even Joe Biden, posting one-word tweets?

However, some weren’t impressed about the limited roll-out.

“Why on earth is Twitter Blue only available in 3 counties? You’ve given no clarity to this… Conveniently the most request Twitter feature for years and you’re making users, well 3 counties pay for it,” posted @mrchrisfloyd.

“The fact that @Twitter still doesn’t have an edit function in the U.S. is a travesty of justice,” said @C_Navarrete30.

“The whole Kim K situation with the SEC could’ve been completely avoided if tweets could be updated & edited.”

Other users were more positive about the arrival of editing.

“Twitter Blue with Edit button makes it worth the $5 a month,” said @Entralized, while @rolotomars tweeted: “10 years late, but I guess better than never.”

Twitter Blue launched last year and offers extra features based on user feedback. The US price increased in July from $2.99 per month to $4.99.

The company hasn’t disclosed how many people have signed up but says it remains committed to also offering its free service. 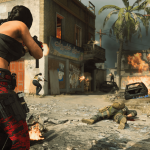 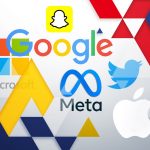 How are the big tech companies responding to the invasion of Ukraine? 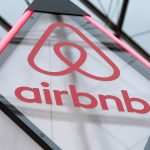 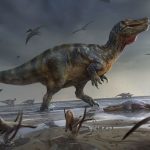 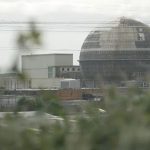 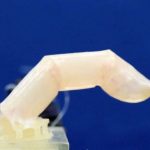 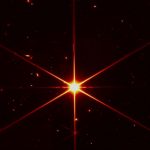 ‘Wait for your mind to be blown’: New space telescope to show universe as never seen before 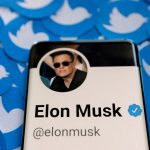 Grey wolves could be reintroduced to the American West