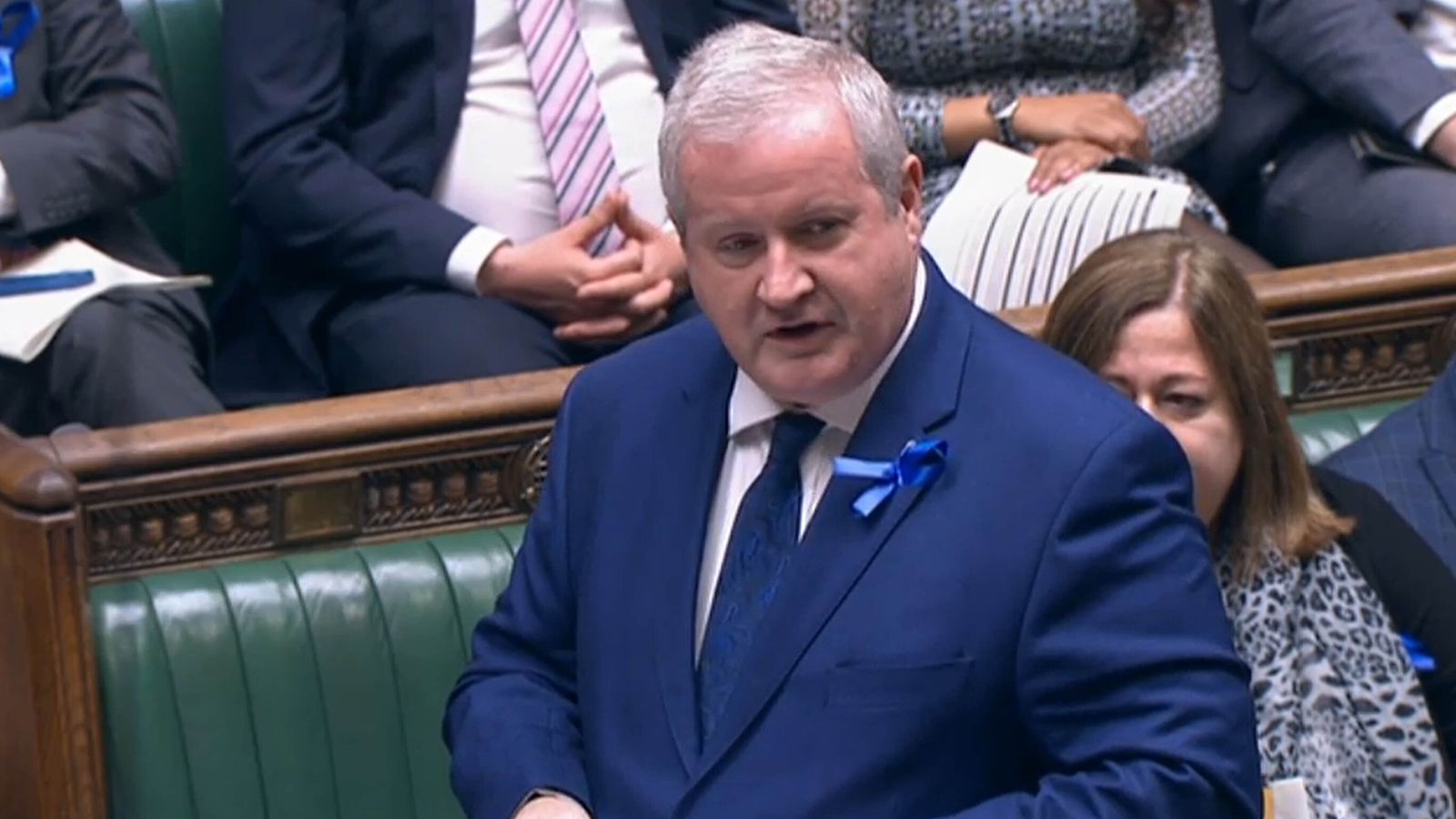 The SNP’s Westminster leader Ian Blackford is facing fresh calls to step down amid mounting criticism over his reaction to one of his MPs sexually harassing a staff member.

The victim, who was inappropriately touched by SNP MP Patrick Grady at a party in 2016, told Sky News: “Ian’s position right now is untenable, and it will continue to be so. It will only get worse.”

He added: “Ian always talks about wanting to achieve independence, and that’s his main goal, right now he’s not doing the independence movement any favours by staying in post.

Mr Blackford has been under pressure after a leaked recording emerged in which he encouraged colleagues to support Mr Grady, the perpetrator in the harassment case.

In a statement released on Wednesday evening, the SNP Westminster leader apologised for the “completely unacceptable” behaviour the victim was subjected to.

He announced the launch of an external review of support available to staff.

Mr Grady has said he is “profoundly sorry” for his behaviour after being found to have breached Parliament’s sexual misconduct policy.

Criticism has also focused on Mr Blackford’s initial handling of the case.

According to the victim, when the allegations first emerged Mr Blackford summoned him to his Westminster office with no warning of what the meeting was about.

He told Sky News: “I just got a call from him on my personal mobile asking me to come upstairs to his office. When I got there, Patrick was sitting in the office on the couch, crying. Ian asked me to take a seat and then Patrick then started apologising for this incident a year or so in the past.

“I mean, I was 19 or 20 at the time of this meeting. Walking into the party leader’s office in Westminster is quite intimidating.

“And honestly, since with what has come out since then, I was right to fear that because that’s exactly what’s happened.”

He said: “Ian Blackford’s apology or non-apology yesterday was essentially victim-blaming, and he’s only done that because one of his own team have recorded the meeting where everyone was giving Patrick Grady their support.

“If we want to try and find a way of changing the culture within politics, within Westminster, and in wider society, then those in leadership positions have to take responsibility – and I think he really should consider his position”.

Mr Murray warned that the SNP’s handling of this incident could deter other victims from bringing complaints going forward.

In Mr Blackford’s statement on Wednesday night, he said: “As SNP Westminster leader, I have a duty of care to all of our staff. That is why I deeply regret that a member of staff was subject to inappropriate behaviour. It was completely unacceptable and should never have happened. I am sorry that it did.

“Staff must have full confidence that the group takes complaints seriously. In this case, the Independent Complaints and Grievance Scheme investigated what happened. We respect and accept that independent process.”

Sky News has contacted Mr Blackford for a comment on his handling of the case, as detailed by Mr Grady’s victim. 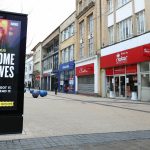 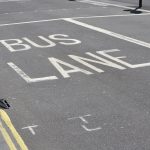 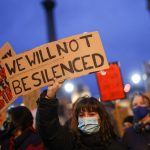 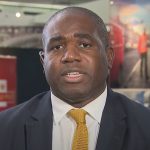 Jeremy Corbyn is ‘the past’, leading Labour MP says ahead of Keir Starmer’s speech 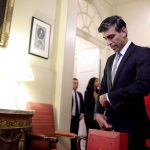 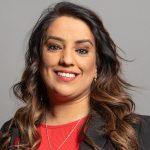 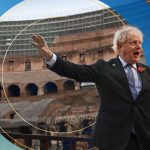 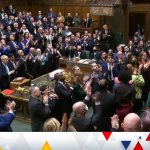 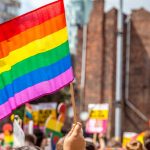 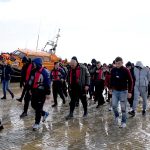