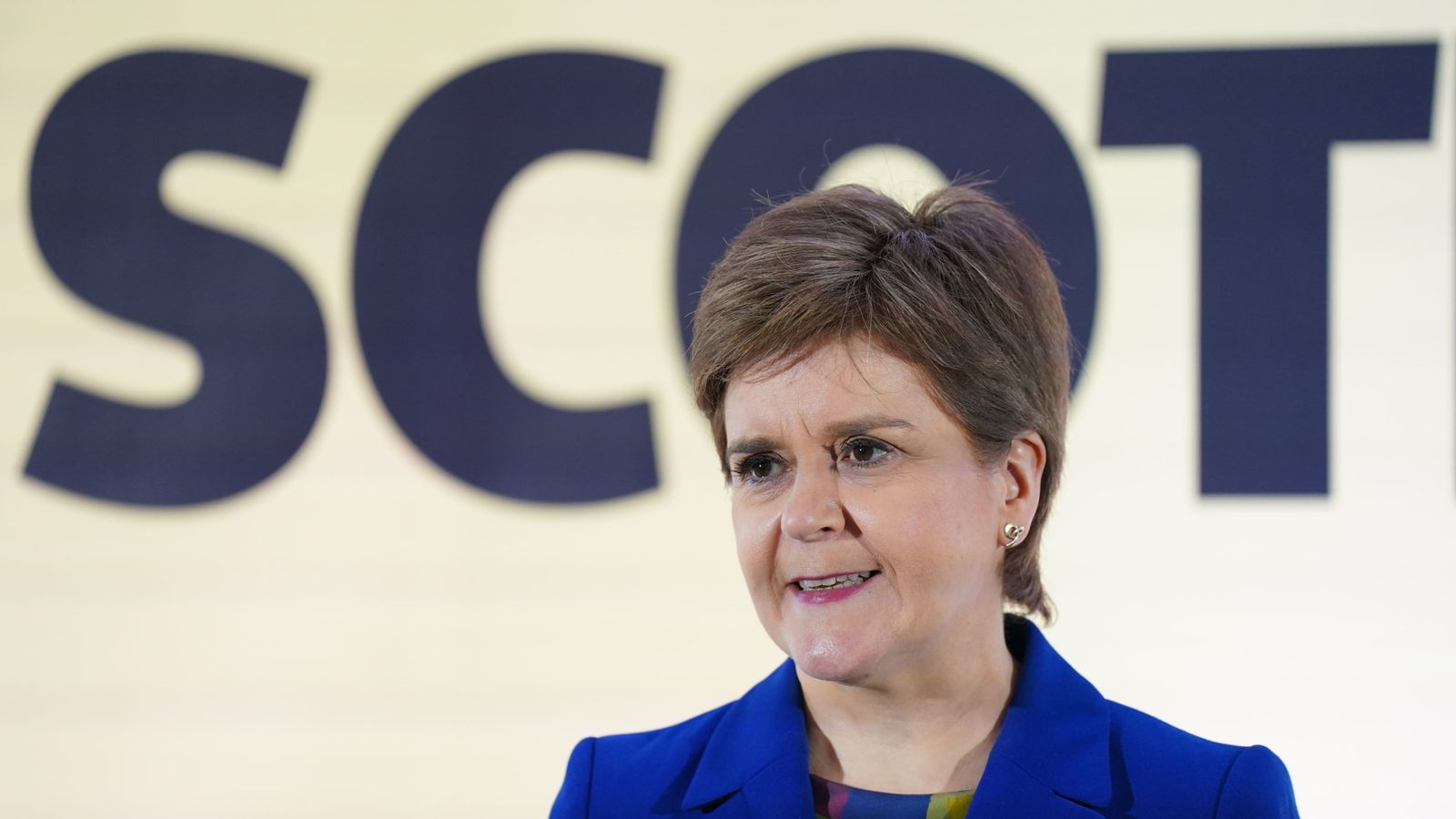 Nicola Sturgeon has been heckled over her government’s plans to reform the Gender Recognition Act.

Speaking at an event hosted by Zero Tolerance Scotland on Tuesday, one attendee shouted “shame on you” at the Scottish first minister.

In a video posted online, the heckler could be seen yelling: “You are allowing paedophiles, sex offenders and rapists to self-ID in Scotland and put women at risk.

“Women campaigning for women’s rights is not against trans people.

“Shame on you, you’re letting down vulnerable women in Scotland, not allowed to have their own spaces away from any male.”

She claimed women have been raped by trans women – although she didn’t cite specific cases.

Scotland and SNP will find another way to independence, Nicola Sturgeon vows

Could this be moment Sunak and Sturgeon settle Scottish independence once and for all?

Indyref2: Why is the Supreme Court ruling on a Scottish independence referendum and what could happen?

After the clip went viral, the heckler was praised by JK Rowling, who has been an outspoken critic of the reforms, with the author tweeting she would like to send the woman “a crate of her favourite tipple”.

The Gender Recognition Reform (Scotland) Bill proposes to remove the requirement for a medical diagnosis of gender dysphoria as a condition of acquiring a gender recognition certificate.

The bill would also drop the minimum age of applicants from 18 to 16, as well as dropping the amount of time most applicants need to live in their acquired gender to three months, with a further three-month reflection period, from two years.

Amendments to the bill at stage two mean the time limit for 16 and 17-year-olds is increased to six months, while another provision was inserted to say the bill would have no impact on the Equality Act.

Concerns have been raised about the impact the bill could have on single-sex spaces, with some critics saying it could put women at risk – a charge Ms Sturgeon and the Scottish government have repeatedly denied.

Under the 2010 Equality Act, people who have undergone gender reassignment can be legally refused entry to single-sex spaces for certain reasons, such as a women’s refuge or changing area.

Last week, the Scottish government backed an amendment to the bill which said it would not impact on the Equality Act, put forward by Labour MSP Pam Duncan-Glancy.

The heckler also hit out at event organisers, who had asked attendees to refrain from talking about the gender reforms.

After the woman appeared to be removed from the room, the Ms Sturgeon apologised if her being there had sparked the confrontation.

“I do not, as I know this organisation does not, seek to close down anyone’s freedom of speech,” she added.

“What we shouldn’t do is further stigmatise a group of women who are too stigmatised already.” 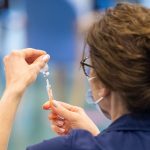 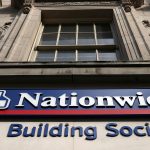 England and Wales records more than 70,000 excess deaths in private homes since start of COVID-19 pandemic 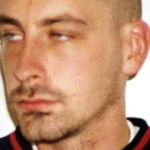 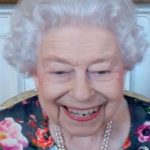 Queen presents award over video link after withdrawing from COP26 Beanotown unveiled: Why this huge Hollywood-style sign in Dundee was kept a secret Britons still unhappier than before pandemic – but national mood is improving