Scientists have discovered a species of bat has learned to buzz like hornets to discourage predatory owls from eating them.

It is the first ever case in mammals of what is known as Batesian mimicry, when a harmless species imitates a more dangerous one to afford itself protection.

It is also one of the rare examples of acoustic Batesian mimicry, when an animal imitates the sound of another one to deter predators.

Far more common is morphological mimicry, such as the overfly which resembled a wasp with black and yellow bands and a thin waist.

The team caught the bats – which measure up to 9cm long from head to tail, with a 40cm wingspan – while conducting field research.

Professor Danilo Russo of the University of Naples said: “In Batesian mimicry, a non-armed species imitates an armed one to deter predators. Imagine a bat that has been seized but not killed by the predator. Buzzing might deceive the predator for a fraction of a second—enough to fly away.”

World’s plastic waste mapped from space for the first time

The research was dropped for years

The professor made the discovery after catching bats in mist-netting. He said: “When we handled the bats to take them out of the net or process them, they invariably buzzed like wasps.”

The buzzing seemed to be an unusual distress call and the researchers wondered whether the buzzing was meant to be an evolutionary warning to other bats or to deter predators.

However, their initial questions were put to one side while they pursued other research questions for several years until they designed a careful experiment to test their hypotheses about that buzzing.

They found that the buzzing sounds of the bats were acoustically similar to that of stinging insects, and then they played the sound back to captive owls – the natural predators of bats – to see how they reacted.

“Different owls reacted in variable ways, likely depending on their prior experiences. Nevertheless, they consistently reacted to insect and bat buzzes by moving farther away from the speaker. In contrast, the sound of potential prey got them to move closer,” the team reported.

The findings provide the first example of interspecies mimicry between mammals and insects, say the researchers.

Most interestingly, when they adapted their analysis of the sounds to exclude acoustic parameters that owls can’t hear, the bat buzzes were even more similar to hornets.

“Do owls avoid that buzzing sound because they’ve been stung before? Russo says that stinging insects likely do sting owls, but they don’t have the data to prove it,” the researchers said.

“There is other evidence that birds avoid such potentially noxious insects, however. For example, when hornets move into nest boxes or tree cavities, birds in general won’t even explore them and they certainly don’t nest there,” they added.

The three species included in the study share many of the same spaces, such as buildings, caves and rock crevices, meaning there are many opportunities for them to interact.

Even so, the researchers said they found the “intricate relationship” among distantly related species intriguing.

“It is somewhat surprising that owls represent the evolutionary pressure shaping acoustic behaviour in bats in response to unpleasant experiences owls have with stinging insects,” said Professor Russo.

“It is just one of the endless examples of the beauty of evolutionary processes,” he added, noting that many other vertebrate species also buzz when disturbed – something they plan to investigate in future studies.

The research has been published in the journal Cell Biology. 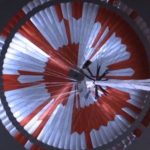 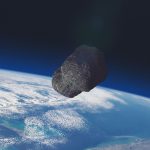 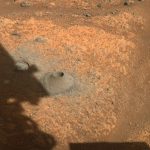 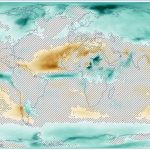 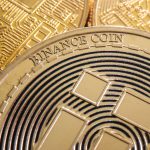 Cryptocurrency heist hackers return more than half of £517m stolen 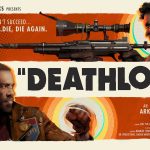 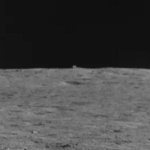 Chinese scientists spot ‘mysterious hut’ on far side of the moon 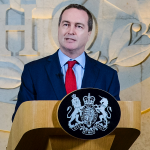 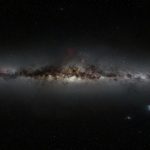 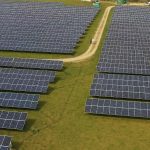 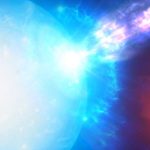