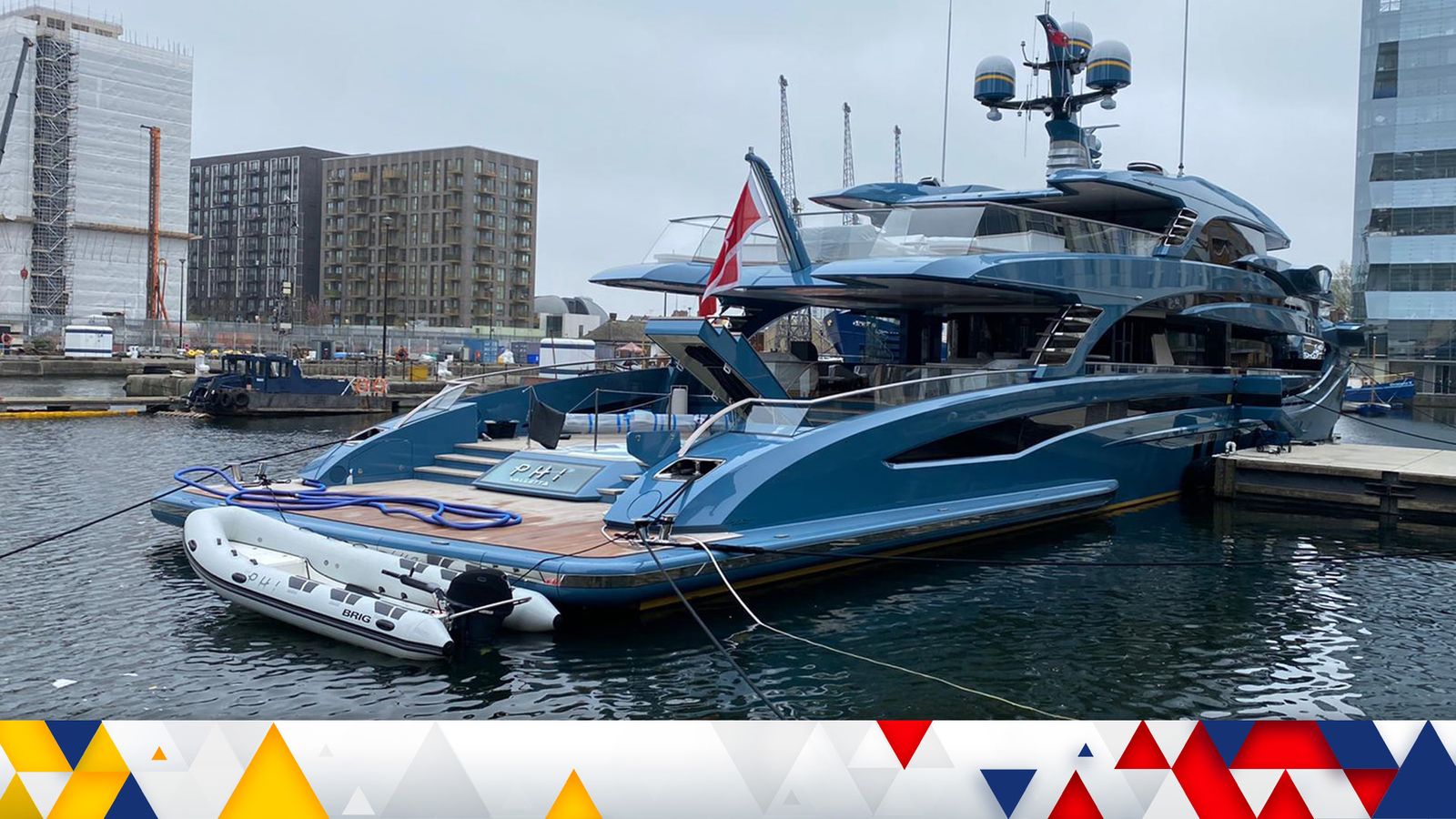 A superyacht owned by a Russian businessman has been detained in London as the UK government continues to impose sanctions due to the ongoing war in Ukraine.

The superyacht, which was in London for an awards ceremony, is 58.5 metres long and features what is described as an “infinite wine cellar” and a freshwater swimming pool.

“Today we’ve detained a £38 million superyacht and turned an icon of Russia’s power and wealth into a clear and stark warning to Putin and his cronies,” Mr Shapps said.

“Detaining the Phi proves, yet again, that we can and will take the strongest possible action against those seeking to benefit from connections to Putin’s regime.”

The Department for Transport said it worked with the National Crime Agency and the Border Force Maritime Investigation Bureau to identify and detain the vessel.

The government did not reveal the name of the superyacht’s owner, but described her ownership as “deliberately well hidden”.

Phi is registered to a company based in the Caribbean dual-island nation of Saint Kitts and Nevis and carries a Maltese flag.

The Department for Transport added that it is “looking at a number of other vessels” and hopes its “strong stance sends an example to international partners”.

Following the detention of the vessel, Prime Minister Boris Johnson’s official spokesperson told reporters that the UK government “will continue to take robust action against anyone benefiting from Russian links”.

“For the first time ever in UK waters, we have detained a Russian Super yacht – the £38 million, Phi,” he said.

Phi – a vibrant bright blue super-yacht – is double the size of the other boats docked around it at Canary Wharf.

“It was here for refit, won’t be going anywhere, and it’s just another indication that we will not stand by whilst Putin’s cronies are allowed to sail around the world in these kinds of yachts and people in Ukraine are suffering,” he said.

The government later clarified that the owner of the vessel is not currently subject to UK sanctions. 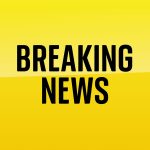 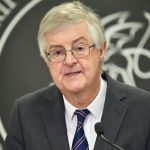 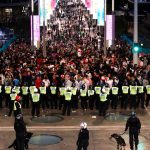 Euro 2020 final could have been abandoned without police intervention, says Met 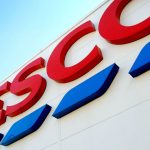 Recall on Tesco cough medicine which was incorrectly labelled 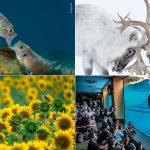 ‘An otherworldly beauty’: Wildlife Photographer of the Year crowns the best animal images of 2021 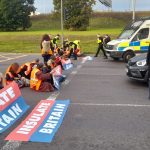 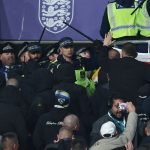 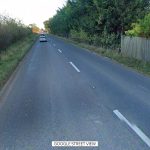 Murder probe after mother and baby die in crash with lorry 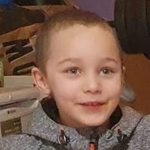 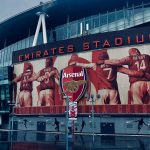 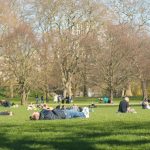