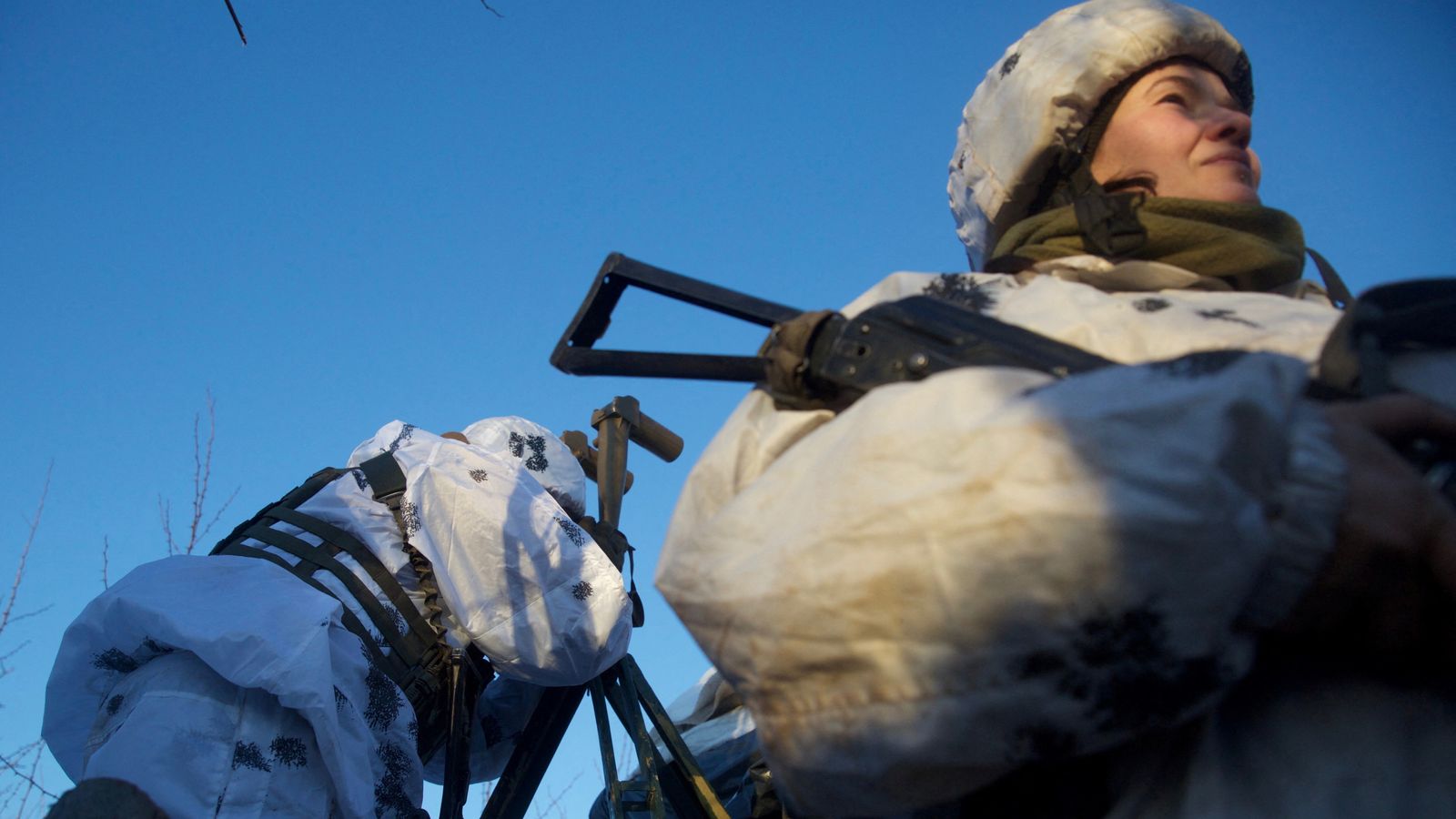 Russia’s defence minister has accepted an invitation to meet his UK counterpart Ben Wallace amid fears that an invasion of Ukraine is “imminent”.

The British defence secretary offered earlier this week to hold talks with Sergei Shoigu in London to discuss mutual security concerns, against heightened tensions with the Kremlin over its former Soviet neighbour.

‘In communication’ with the Russian government

But given the last bilateral defence talks between the two countries took place in London, Mr Shoigu has agreed to meet in Moscow instead.

A senior defence source said: “The defence secretary is glad that Russia has accepted the invitation to talk with his counterpart.

“Given the last defence bilateral between our two countries took place in London in 2013, Russian defence minister Sergei Shoigu has offered to meet in Moscow instead.

Russia-Ukraine crisis: ‘If someone tries to take our freedom again, we will fight back,’ Ukrainians say as tensions continue

Russia-Ukraine crisis: Conflict may have been postponed but not averted

Ukraine crisis: US and Russia lower temperature with ‘candid’ talks in Geneva

“The secretary of state has been clear that he will explore all avenues to achieve stability and a resolution to the Ukraine crisis.

“We are in communication with the Russian government.”

The latest diplomatic manoeuvres come after US secretary of state Antony Blinken met with Russian Foreign Minister Sergei Lavrov in Switzerland on Friday in a bid to avert a conflict on Ukraine’s border, where Moscow has amassed an estimated 100,000 troops.

Eyewitness: ‘If someone tries to take our freedom again, we will fight back’

Meanwhile, senior Tory MP Tobias Ellwood, the chairman of the Commons Defence Committee, said he believed a Russian invasion of Ukraine was “imminent”.

Mr Ellwood told the BBC: “Putin is taking full advantage of a weakened West. We are looking risk-averse, somewhat timid.

“Putin’s ultimatum demanding NATO push back, of course that was dismissed but that’s given him the pretext to say that there is an aggressor and that he must act.

“We see these combat-ready troop formations. He has actually boxed himself into a corner because so much effort has been put into this.

“He also recognises that he will never again be as strong as this to take advantage of the West’s weakness. I suspect that an invasion is now imminent.”

The Kremlin has demanded that NATO promise Ukraine will never be allowed to join the military alliance.

It also wants the allies to remove troops and military equipment from parts of Eastern Europe.

However, the US and its allies have rejected these demands and repeatedly promised “severe” consequences including tough economic sanctions – though not military action – against Russia if an invasion goes ahead.

Russia seized control of Ukraine’s Crimea peninsula in 2014 and backed a separatist insurgency in the eastern part of the country, that has claimed more than 14,000 lives.

Mr Putin has faced limited international consequences for those moves, but the West says a new invasion would be different.

Downing Street has warned Russia would be “punished” if the country pushes ahead with any “destabilising action” in Ukraine. 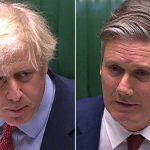 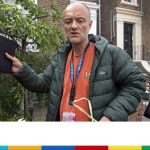 Portugal, Israel and Gibraltar among countries on green list for travel 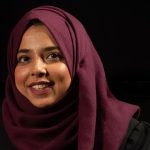 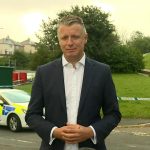 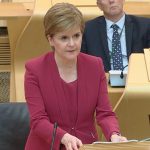 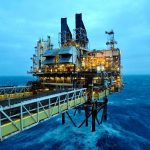 New rules for MPs proposed in wake of lobbying scandal 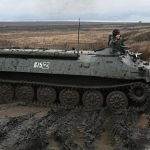 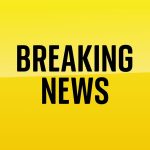