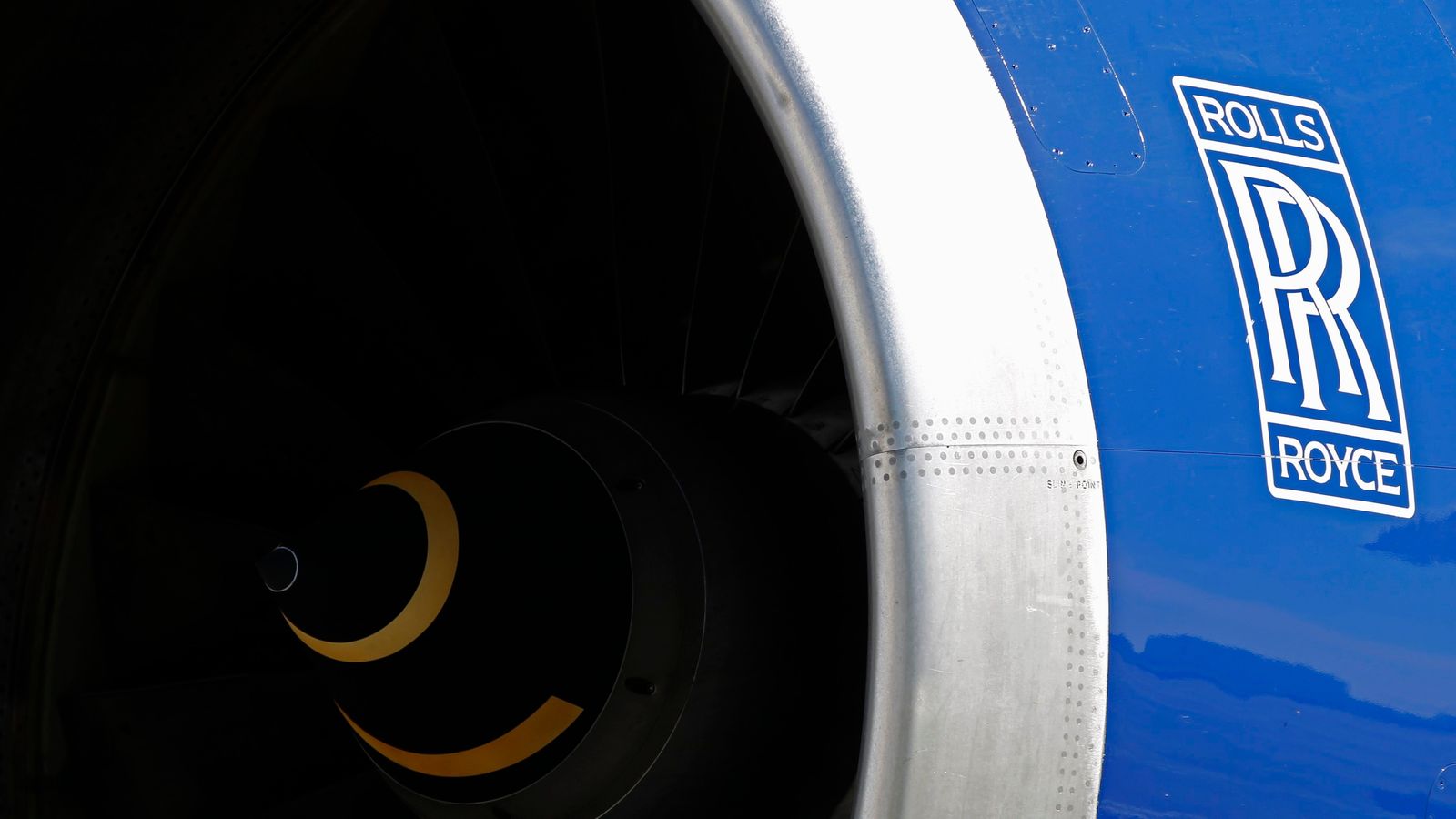 Rolls-Royce Holdings has clinched a £1.5bn sale of one of its largest subsidiaries, a deal that will catapult the aircraft engine-maker towards the £2bn disposal target it set out in an attempt to rebuild its balance sheet after the pandemic.

Sky News has learnt that Rolls-Royce will announce the sale of ITP Aero, a Basque Region-headquartered manufacturer of aircraft engines and turbines, later on Monday.

The buyer is a consortium led by Bain Capital, the private equity firm, and includes JB Capital and Sapa, an industrial group.

Rolls-Royce confirmed in August that it was in exclusive talks with a Bain-led consortium.

Sources said that Bain was expected to allow other consortium members to join during the coming months.

The deal will be an important milestone in Rolls-Royce’s recovery from the pandemic.

It also recently sold Bergen, a maritime engines business, and its stake in Air Tanker, which conducts in-flight refuelling for military aircraft

The £2bn disposal target was set by Warren East, Rolls-Royce’s chief executive, following the most turbulent year in the company’s history.

In recent days, Rolls-Royce’s shares have rallied amid expectations of a swift rebound in UK-US air travel.

Rolls-Royce declined to comment, while Bain Capital could not be reached.