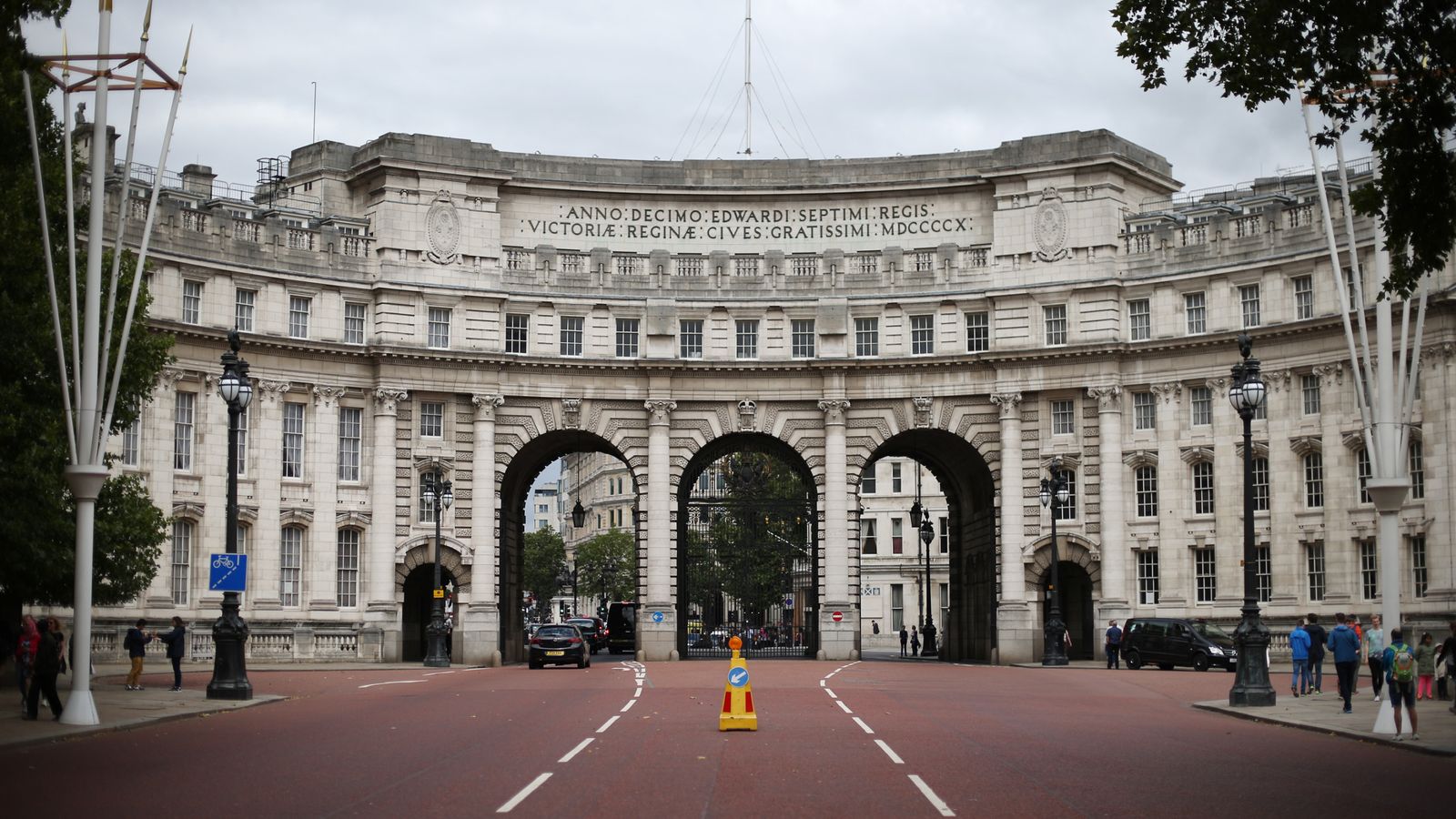 The billionaire Reuben family is closing in on a £180m deal to fund one of central London’s most prestigious and protracted property projects: the transformation of Admiralty Arch into a luxury hotel and apartment complex.

Sky News has learnt that the prolific real estate developers and investors have agreed the terms of a new loan with Prime Investors Capital (PIC), a vehicle headed by Rafael Serrano, Admiralty Arch’s owner since 2015.

Sources said on Tuesday that the new loan would replace an existing £110m facility extended to Mr Serrano by the Reubens last year.

They added that it would also lead to the Reubens, whose most prominent recent transaction was the acquisition of a minority stake in Newcastle United Football Club, taking a “significant” minority equity stake in the Admiralty Arch development.

It was unclear when the deal would be formally completed or announced.

The Reubens have amassed one of central London’s most valuable property portfolios over several decades, including a string of flagship buildings in the West End.

Mr Serrano’s Prime Investors Capital vehicle also owns the 5-star Bulgari Hotel in Knightsbridge, which it purchased for less than £125m and which it says is now valued at more than £500m.

PIC holds a 250-year lease on the Admiralty Arch property, having paid the government £60m for it six years ago.

In 2017, it agreed a deal with Hilton to convert part of the site into a Waldorf Astoria hotel which – by virtue of its location – will become one of the capital’s most significant new hotel openings for decades.

It will also include a private members’ club.

Already one of London’s most historic buildings, the views from some of the new hotel’s 96 rooms are expected to stretch down The Mall towards Buckingham Palace.

Mr Serrano originally agreed a loan with the Reuben family at the end of 2019, when he sought to replace an £80m debt facility put in place by Sabadell, the Spanish bank which owns the British high street lender TSB.

Commissioned in memory of Queen Victoria, the arch was designed by Sir Aston Webb, who was also responsible for The Mall and the main facade at Buckingham Palace.

Admiralty Arch has housed the official residences of the First Sea Lords as well as becoming a centre for clandestine wartime intelligence efforts and a Royal Navy outpost.

More recently, it served as a base for the Cabinet Office, but was sold in an attempt to raise funds for the public purse.

The sale to Mr Serrano’s vehicle was originally agreed in 2012.

The redevelopment was originally targeted for completion this year, although the hotel and residences are now expected to open in 2023.

Among their investments are Arena Leisure, the racing group, the London Heliport in Battersea and a stake in Newcastle United alongside the Saudi sovereign wealth fund.

In the real estate sector, the family’s assets have included the In & Out Club and the Grade II-listed Burlington Arcade on Piccadilly and the John Lewis Partnership’s head office near Victoria. 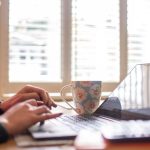 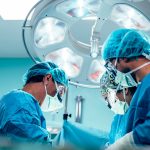 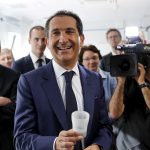 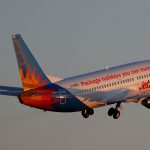 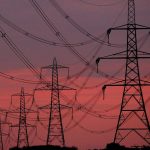 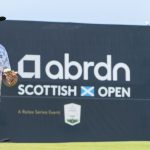 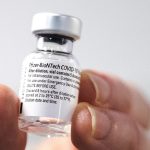 Pfizer sees revenues double to $81bn thanks to COVID-19 vaccine 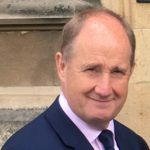 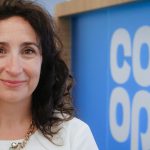 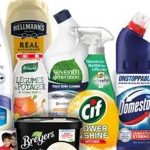 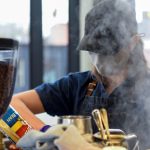