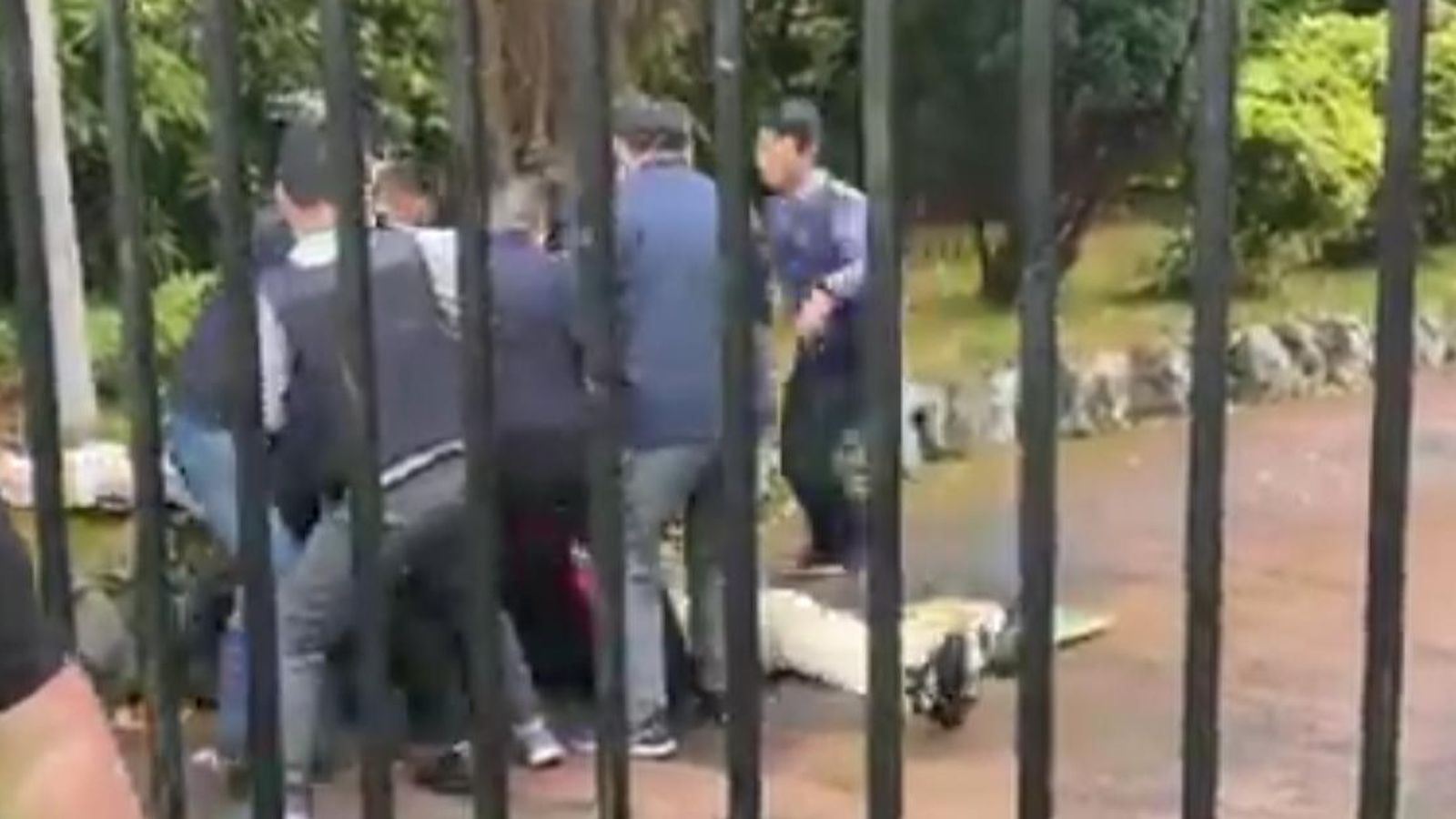 An attack on a protester at the Chinese consulate in Manchester was “absolutely unacceptable” and more action could be taken, the foreign secretary has said.

Police had to rescue the man after he was dragged into the grounds of the building on Sunday and appeared to be assaulted by a group of people – with a Tory MP claiming a senior Chinese diplomat was involved.

Foreign Secretary James Cleverly told Sky News that China’s charge d’affaires, Yang Xiaoguang, had been spoken to over the incident.

“My understanding is the Greater Manchester Police will be conducting an investigation into this and when I see the details of that investigation, I’ll then decide what more we might need to do on that.”

Diplomatic staff at foreign embassies usually have immunity from arrest and prosecution.

The protester, who was demonstrating over the erosion of Hong Kong democracy, told Sky News he thought he would have died if a police officer hadn’t helped him.

Chinese diplomat was involved in unrest at protest outside Manchester consulate, says MP

“It all happened too fast,” said Bob Man. “I tried holding on to the gates but couldn’t hold for too long – they then threw me to the ground and started to kick and punch me.”

He was left with bruising, cuts to his face and a bald patch where his hair was pulled out.

“They might do some bad things to my family in Hong Kong,” added the protester.

“I’m worried about that, but there’s nothing I can do about it. I don’t regret going to the protest because if I don’t speak out, the world wouldn’t see this ridiculous thing happen to me.”

China‘s foreign ministry said on Wednesday that it had also lodged representations with the UK over what it described as malicious harassment by lawless elements.

Many people fear Hong Kong‘s freedoms are being whittled away as the Chinese government asserts greater control over the territory.

A national security law, which came in two years ago, gave sweeping new powers to jail people for dissent and protest.

Hong Kong was meant to retain greater freedoms than the Chinese mainland when Britain handed it back in 1997 under the “one country, two systems” principle.

Society will have to live with ‘substantial’ COVID deaths but ‘worst is over’, SAGE expert says 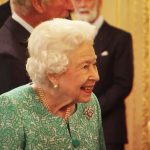 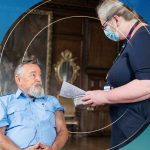 Who can get a coronavirus booster jab – and when? 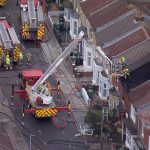 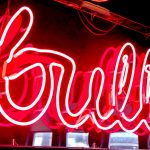 Bulb on brink of collapse amid government talks with creditor 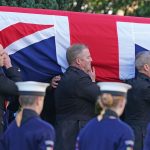 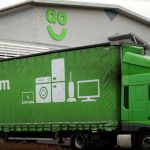 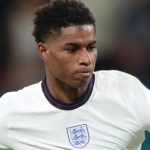 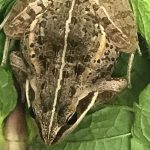 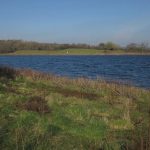 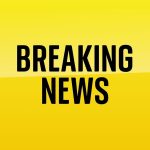 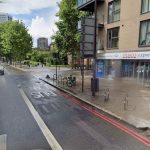