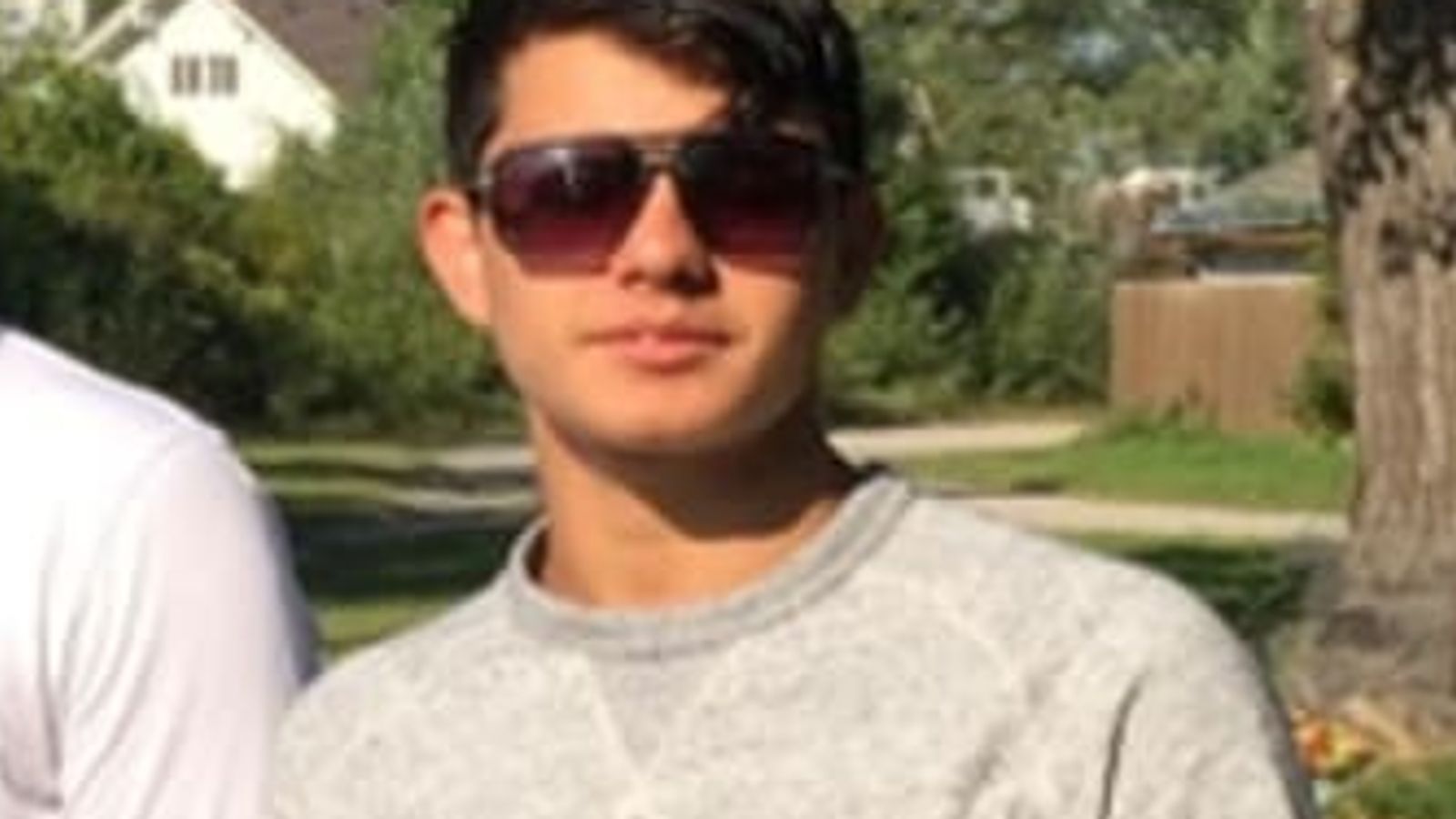 A teenager stabbed to death on a southwest London playing field has been named as Hazrat Wali, 18.

Police said he died in hospital on Tuesday after being attacked in Craneford Way, close to Twickenham train station.

Witnesses have described seeing a fight at the field and officers are looking at CCTV.

Wali, of Notting Hill, was attacked at around 4.45pm and died around an hour later.

Richmond Upon Thames College, yards from the scene of the attack, confirmed the victim was a student.

Detective Chief Inspector Vicky Tunstall said: “We are still working to establish the motive behind this tragic attack and are following a number of leads.

“Officers have recovered CCTV from the area and spoken to a number of witnesses who described seeing a fight in the moments before Hazrat was attacked.

“We know a lot of people were on the field at the time and I’d urge anyone who has not yet spoken to police to contact us immediately.”

There have so far been no arrests.

Anyone who witnessed the incident or has footage is asked to call police on 101 or tweet @MetCC quoting 5697/12OCT. Evidence can also be uploaded here.

Information can also be provided to Crimestoppers, anonymously, by calling 0800 555 111.