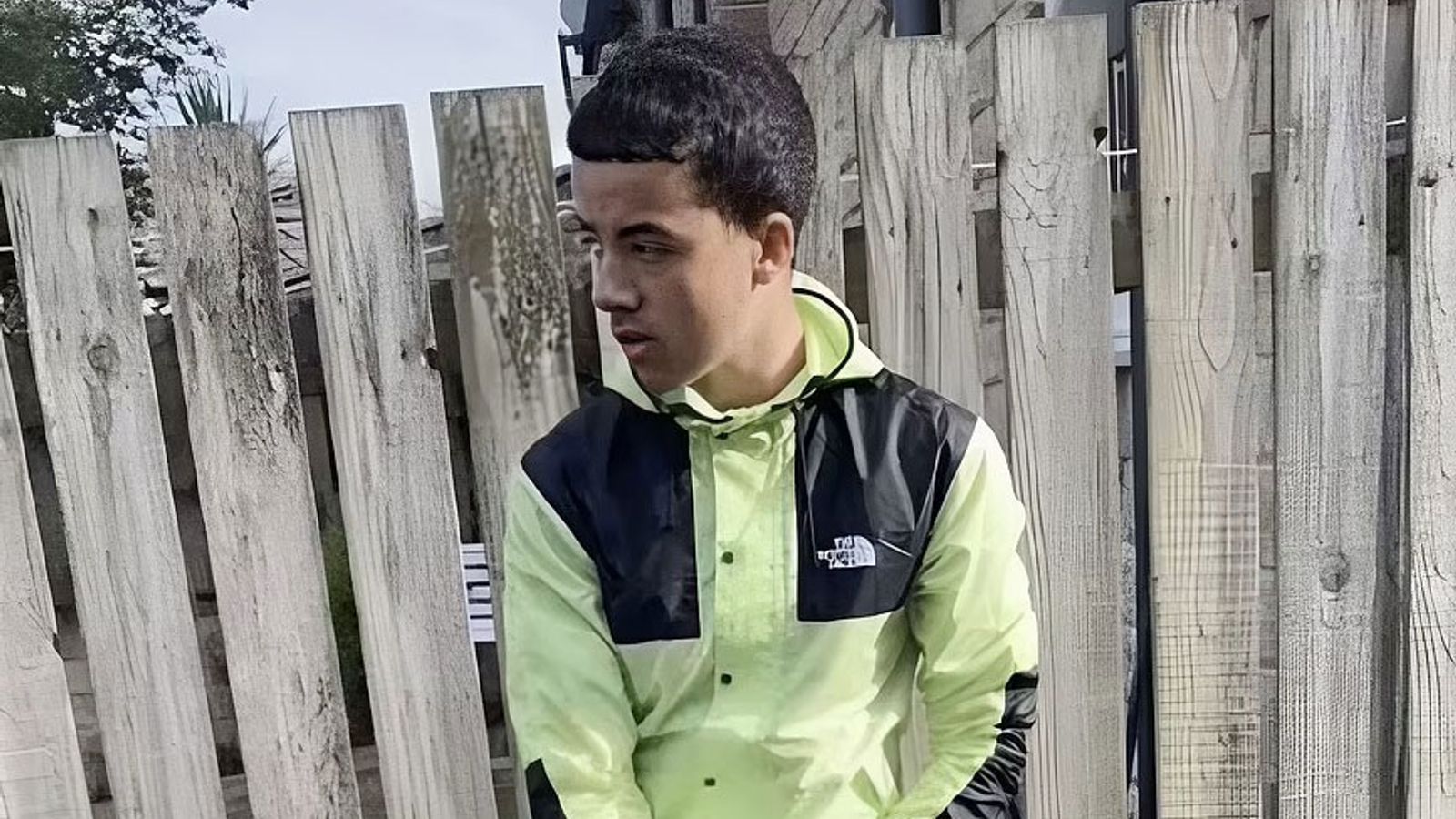 A 15-year-old boy who was stabbed to death outside his school has been named as Khayri McLean.

The teenager died in hospital on Wednesday after being attacked close to the entrance of North Huddersfield Trust School in West Yorkshire just before 3pm.

A 16-year-old boy was arrested on suspicion of his murder in the early hours of Thursday morning.

West Yorkshire Police said he remains in custody and inquiries are still ongoing.

A number of people have visited the scene on Woodhouse Hill to lay flowers and leave tributes to Khayri.

The mother of his girlfriend said her daughter had described him as “the perfect boy” and the pair were “literally inseparable”.

Murder inquiry launched after boy, 15, dies after attack outside school in Huddersfield

‘I got on the floor and held his hand’

The 35-year-old explained that her daughter, Shyana, had been dating Khayri for around eight months, and he had messaged her shortly before the incident saying he “couldn’t wait to see her”.

“Her friend phoned her within minutes saying he had been hurt and was bleeding,” Ms James added.

“I drove straight round, parked at the top and ran down. His mum was here and some of the teachers.

“I got on the floor with them and held his hand. I was telling him to wait for Shyana,” she continued.

“I was just trying to make him pull through because he was squeezing my hand.”

‘He thought it was a normal school day’

Two students from the school, Ruben Duncan-Keane and Alfie Wilkinson, were among those leaving floral tributes at the scene.

Alfie described Khayri as a “very popular kid” as he described seeing him “lying on the floor”.

“One of my teachers started giving him chest compressions to keep him alive and covering the wound,” the 12-year-old said.

“He thought it was a normal school day, going to school and then he came out and got stabbed.”

Khayri was treated by paramedics and then taken to Leeds General Infirmary for emergency surgery but was pronounced dead a short time later.

Afiya Mahmood, who lives opposite the school, said there were about “15 or 20” paramedics at the scene, and she could see them “working on the child”.

“There was blood, but they’ve washed it away now. It’s very overwhelming, distressing. It’s shocking, it’s just a young boy,” the 39-year-old added.

A GoFundMe page has since been set up to give the teenager “the best send off”.

In a statement, the school’s headteacher Andrew Fell described Khayri as a “wonderful student” who was “loved” by his friends and family.

Mr Fell said it was with “enormous sadness” the school was having to tell parents “one of our pupils has tragically lost their life”.

The school remained closed on Thursday, opening only for students in need of support. 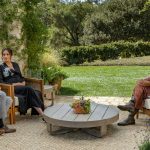 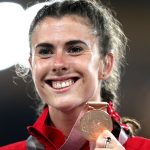 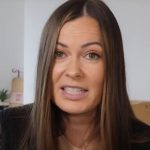 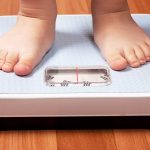 ‘Too few victims are seeing justice done’: Recorded rape cases hit record high, but few ever end up in court Britain’s substandard bridges: Where are they and why are their numbers on the rise?