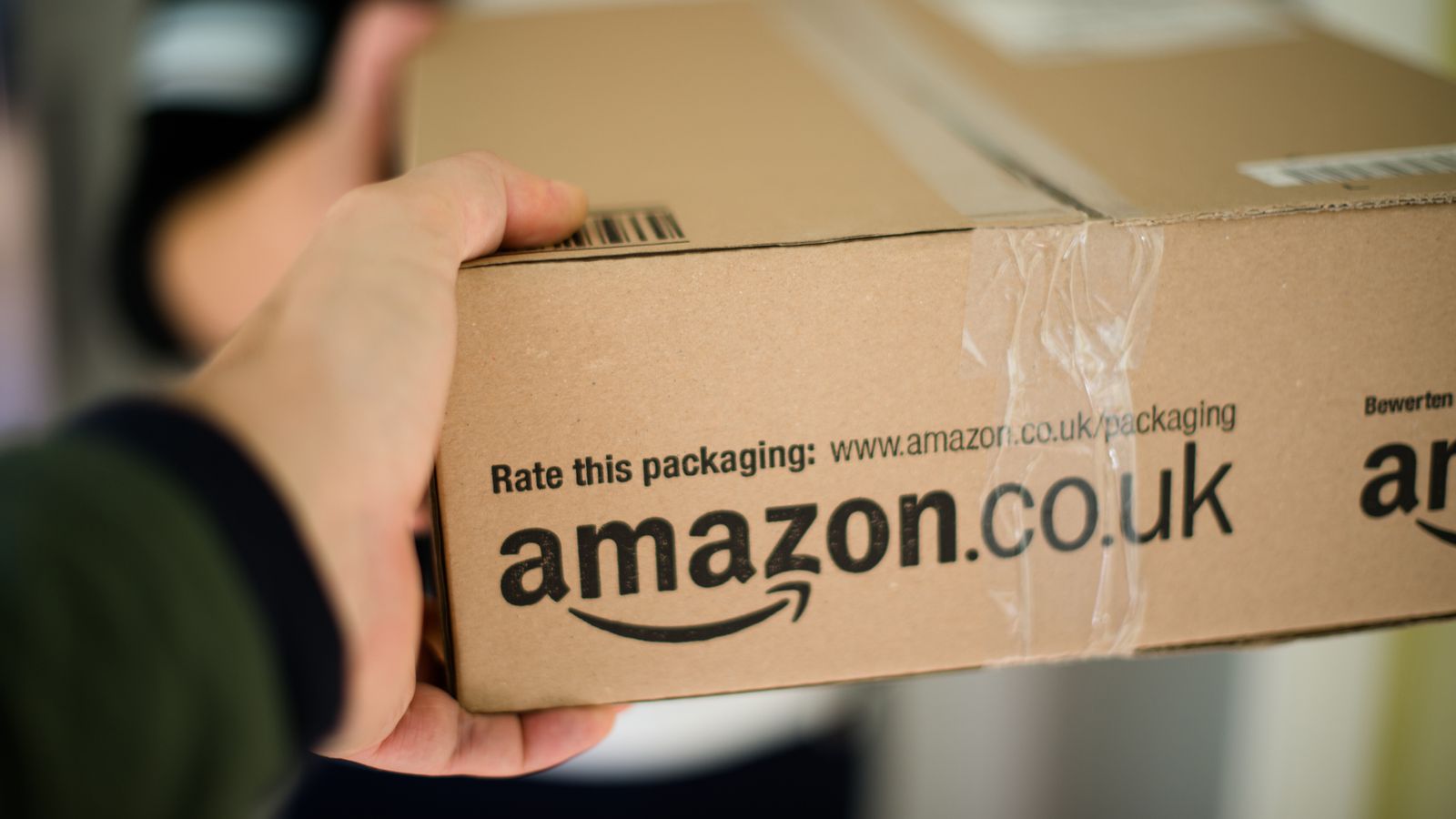 An online sales tax (OST) would cause significant harm to Britain’s army of small businesses, the world’s biggest internet retailer has warned the government.

Sky News has learnt that John Boumphrey, Amazon’s UK country manager, told a Treasury minister during a meeting on Wednesday that a 1pc levy would hurt the hundreds of thousands of SMEs that do business on its platform.

The remarks came during a roundtable summit convened by Lucy Frazer, the financial secretary to the Treasury and the minister responsible for tax policy.

Attended by executives from companies including ASOS, Currys, eBay and Just Eat Takeaway, the meeting followed the conclusion of a consultation on the potential for an OST.

Cost of living spending calculator: See which prices have gone up – and the surprising luxuries that have gone down

EBay was among the other companies to warn of a negative impact on SMEs if a new tax is introduced, according to people briefed on the meeting.

Some executives said an OST would serve to stifle innovation at a time of serious economic challenges, the people added.

Amazon declined to comment on the meeting or to provide a statement on its views about an online tax.

A Treasury spokesperson said: “We have not decided whether to proceed with an online sales tax.

“The purpose of the recent consultation was to consider the design options and economic impacts of such a tax, and explore the arguments for and against.”

Prior to the meeting, some retail industry executives said privately that they believed the government’s appetite to proceed with a new tax and reform the decades-old system of business rates was fading.

Industry figures believe there is broad agreement across both online and physical store-owners that business rates need urgent and radical reform.

The Retail Jobs Alliance (RJA) – a new grouping whose members include Kingfisher and Tesco – this week produced research showing that a reduction in rates for all retailers would result in a tax cut for 197,000 shops across the country.

The RJA, which launched last month, wrote to Rishi Sunak, the chancellor, to “make the case for an overall cut in business rates for all retail premises, [which] we are open to funding…through the introduction of a new online sales tax”.

Its other members include Gregg’s and Waterstones. 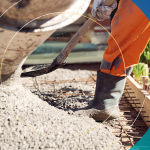 Cement industry must be regulated to eliminate its carbon emissions, says environmental expert 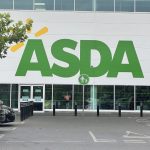 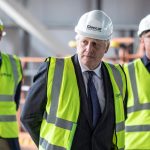 Government must do more to tackle green skills gap ahead of net zero, MPs say 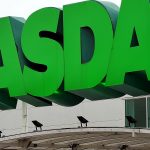 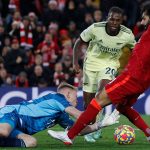 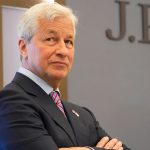 China gives first real reaction to Dimon gaffes but will there be a backlash? 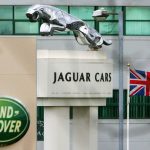 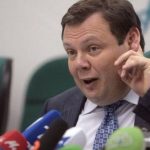 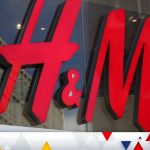 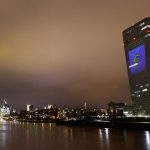