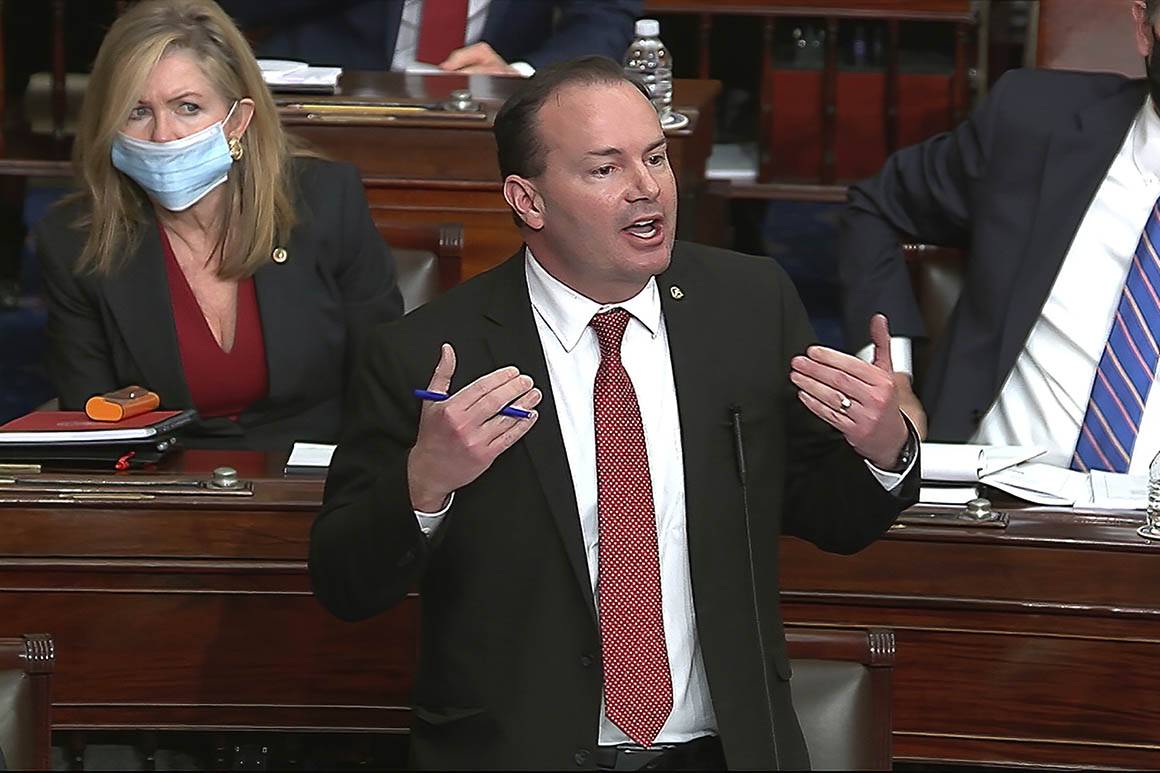 Sen. Mike Lee (R-Utah) on Wednesday night objected to the portrayal of an accidental phone call from then-President Donald Trump, plunging the Senate chamber into confusion on the second day of Trump’s impeachment trial.

Rising as Rep. Jamie Raskin (D-Md.), the lead House manager, moved to end discussion until Thursday, Lee asked that a characterization of the call be stricken from the record, contending that it was inaccurate.

Trump called Lee on Jan. 6, the day of the Capitol insurrection, but had meant to call Sen. Tommy Tuberville (R-Ala.) to corral support for his election disputes. Lee himself recounted the call to the Deseret News last month and said he had passed off the phone to Tuberville when he realized Trump had dialed him by mistake.

House impeachment managers cited the call during their presentation on Wednesday, but Lee said the characterization they provided was untrue.

The chamber grew tense as Lee and Democratic leadership began heatedly arguing over the nature of Lee’s request and how to proceed according to Senate rules.

Eventually, Raskin returned to the lectern and agreed to withdraw the anecdote. He added that Rep. David Cicilline (D-R.I.), one of the managers, was merely reading from a media report of the call when he brought it up, but that the anecdote was not worth defending further.

“This is much ado about nothing because it’s not critical in any way to our case,” Raskin said.

The Senate then adjourned for the evening. 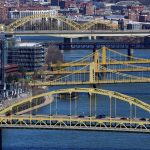 Cheney snags victories ahead of her next battle with Trumpworld 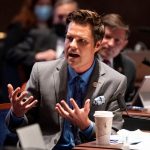 Trump and his allies abandon Gaetz Manchin sees ’no circumstance’ for voting to kill filibuster 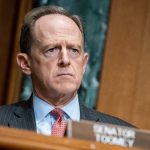 Chuck Grassley is the octogenarian everyone’s waiting on 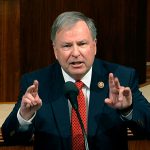 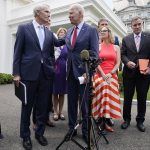 The power of 10: Inside the ‘unlikely partnership’ that sealed an infrastructure win ‘One side or the other is lying’: ex-D.C. National Guard leaders clash with Army over internal Jan. 6 report