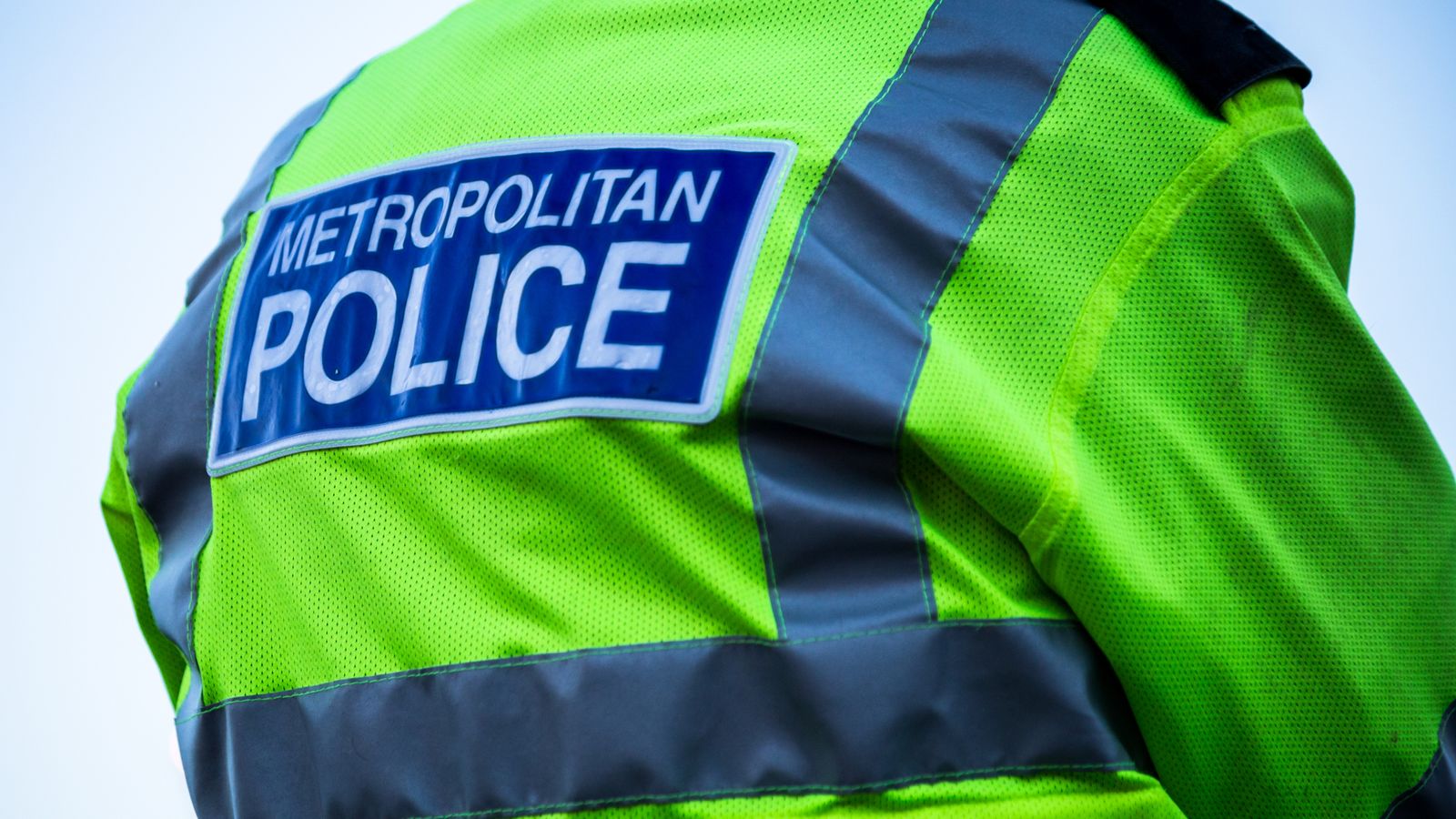 A Metropolitan Police officer, who is already charged with 44 offences, has been charged with a further nine, including six counts of rape.

PC David Carrick, 47, an armed officer who served with the Parliamentary and Diplomatic Protection Command and worked on the parliamentary estate, now faces a total of 53 charges, including 27 counts of rape.

The new charges cover six counts of rape, one count of false imprisonment, one count of indecent assault, and one count of possession of a firearm with intent to cause fear of violence.

The Crown Prosecution Service (CPS) said they relate to one new complainant and are alleged to have taken place in July 2003.

The CPS said on Thursday it had authorised Hertfordshire Constabulary to charge Carrick with the nine more offences.

This is in addition to 44 offences Carrick was charged with previously against 12 separate women.

Carrick will make his first court appearance in relation to the new charges on Wednesday 30 November at Westminster Magistrates’ Court.

He is due to face trial over the previous 44 charges on 6 February 2023 at Southwark Crown Court. 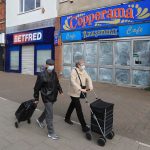 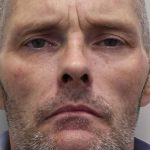 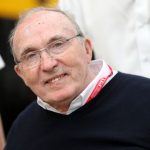 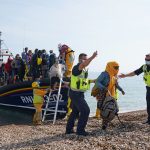 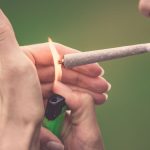 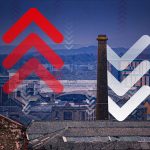 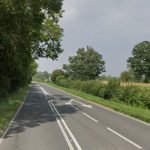