Video has captured the moment of a landslide beneath a building in Venezuela, as heavy rains triggered floods across the country.

Footage shows the ground collapsing and crashing into an apartment block in Caracas, as a westbound tropical storm wrought chaos.

He and his partner, Isabel Peña, rushed into their home to grab the few things they could, fearing the rest of the building would collapse.

“I knew something awful had fallen, because it was a first fall, then another second fall. Then (we had to) run out,” said Ms Peña.

The storm is now classed as a tropical depression with a high probability of becoming a hurricane, according to the Meteorology Institute.

Betzabeth Colina, of Colina municipality, said she had lost everything.

“But thank God we are alive,” she said.

“That is the important thing. The material (things), you always recover.” 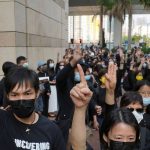 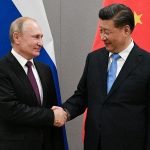 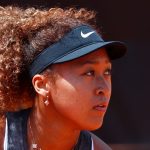 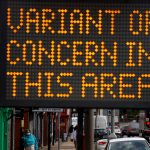 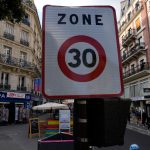 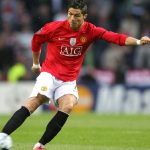 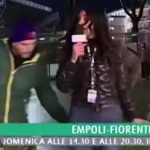 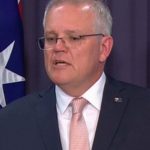 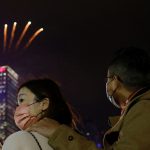 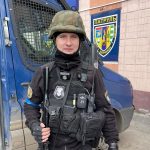 ‘Some never leave the shelters’: Saving the lives of those hiding in bombed-out ruins of Ukrainian city 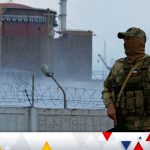 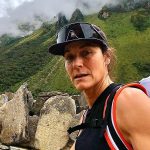