Jane thought she was sat next to Greg James on a train. Her daughter then tweeted the DJ to check 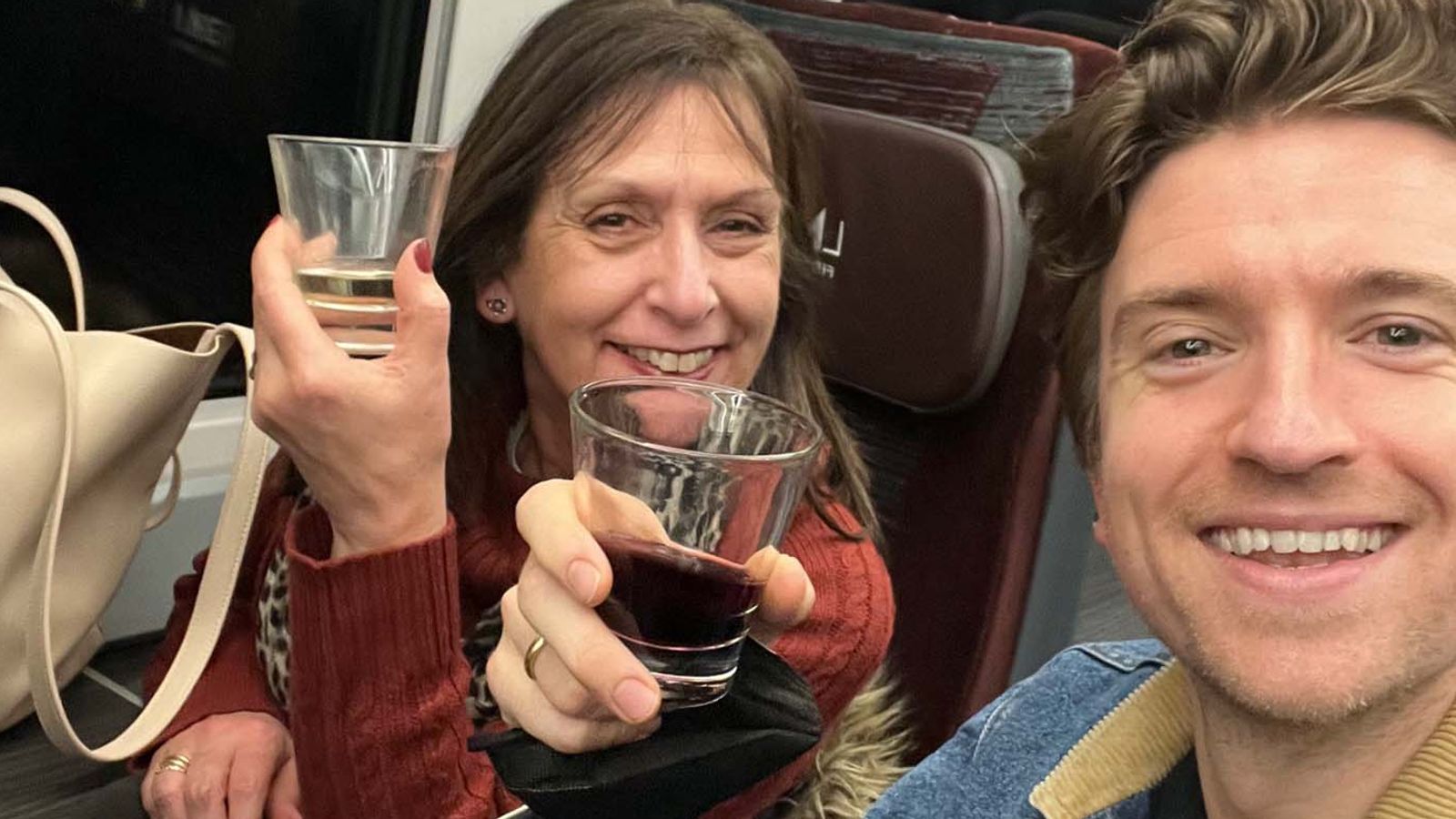 Jane thought she was sat next to Greg James on a train. Her daughter then tweeted the DJ to check

Seeing a celebrity in public is a surreal experience.

Although it’s tempting to say hello and ask for a selfie, doing so can feel incredibly risky.

What if it’s a case of mistaken identity… or worse still, what if they don’t want to be bothered?

All of these thoughts would have been running through Jane’s head as she sat on a train from Edinburgh.

She was convinced that Radio 1 DJ Greg James was sat on the other side of the aisle.

Too shy to check, she texted her daughter to share the gossip – unaware that things were about to get even more surreal.

Her daughter Colleen tweeted the breakfast show host directly, and wrote: “My mum think she’s sat next to you on a train from Edinburgh right now so if you could confirm that would be amazing.

Paul Robson: Sex offender has escaped from prison – police warn he can cause ‘real harm to anyone he comes across’

Ukraine crisis: ‘Window of opportunity’ for de-escalation as UK calls for Russia to ‘step back from the brink’

“Her name is Jane and she’s just had a white wine and says you are on red.”

Minutes later, James posted a video that showed Colleen’s tweet on his laptop screen… along with a half-full glass of red wine.

The camera then turns to a woman concentrating on her phone, and zooms in on her half-full glass of white wine.

“I am Jane,” she nervously replies, adding: “Why?”

Laughing, James swings his laptop round so she can see the tweet that was sent by her daughter.

One bemused passenger seemed to be subtly recording their exchange a couple of seats back.

The pair later shared a selfie where they raised their glasses together.

Colleen was pleased to see her mum sharing a moment with the star, writing: “Can’t believe two legends are meeting, tell her I miss her.” 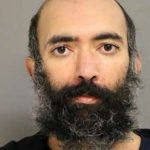 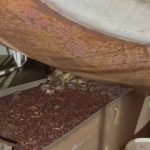 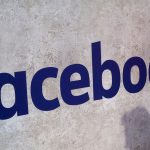 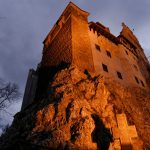 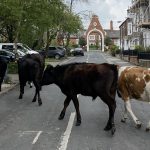 Lads’ day out! Seven bullocks take over town after escaping from field 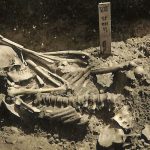 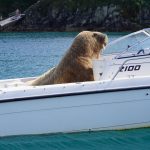 Wally the wandering walrus sets up home on a motorboat 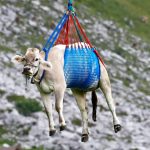 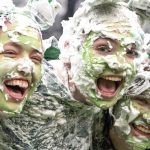 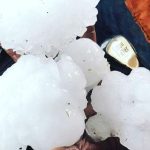 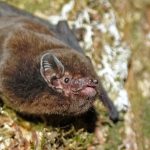 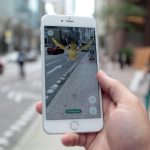