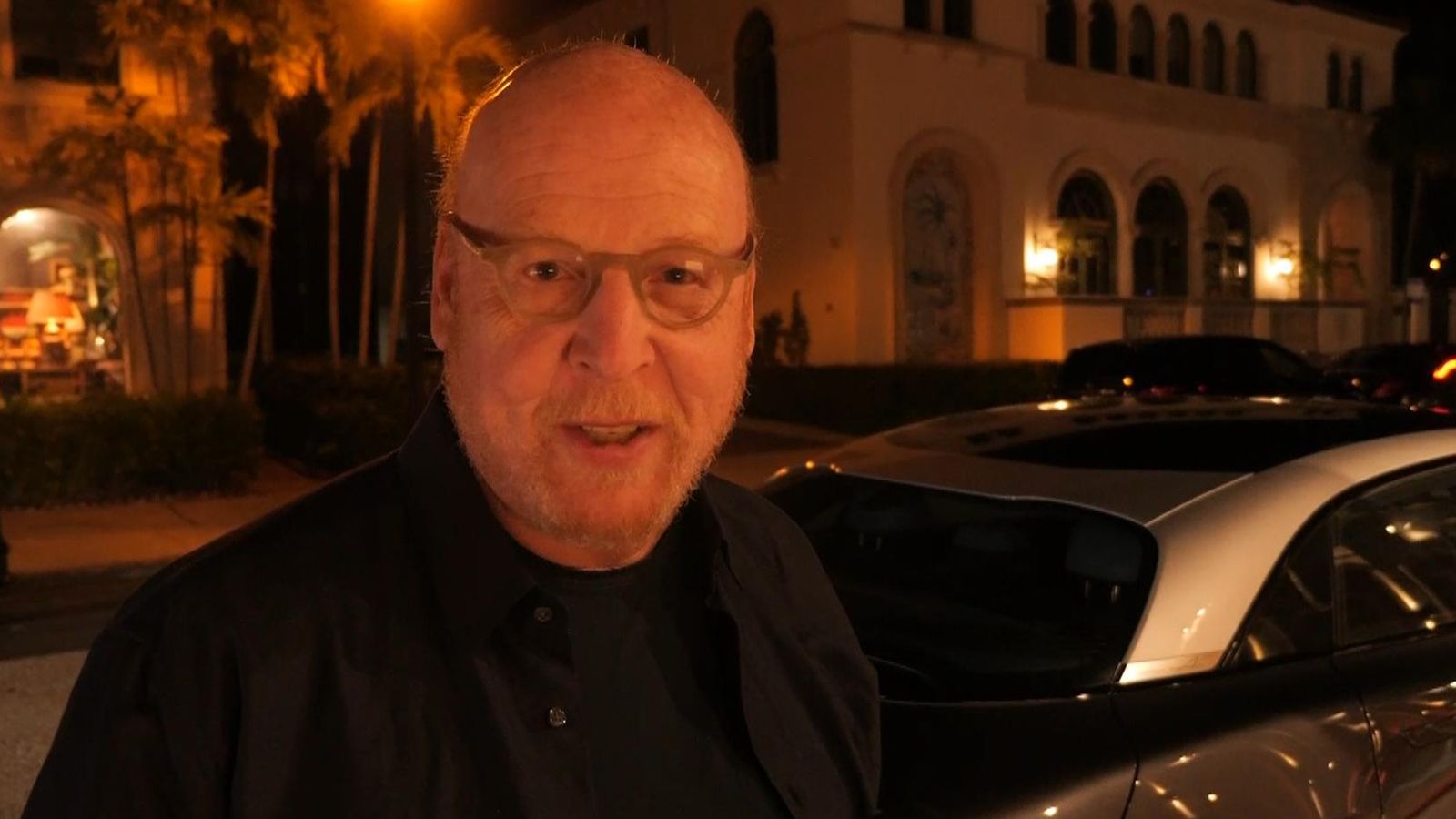 Manchester United co-owner Avram Glazer has spoken for the first time since announcing the club could be for sale.

Sky News tracked him down near his home in West Palm Beach, Florida, and he spoke of finding “strategic alternatives” for the club and also responded to criticism by Cristiano Ronaldo.

He did not answer when asked why he was now considering selling, saying only that “the board went through a process” and decided now was the time to explore their options.

The club on Wednesday confirmed a Sky News exclusive that it was starting a review designed to boost the club’s success – which included looking at a potential sale.

Many Manchester United fans have long campaigned against the club’s American owners and accused them of a lack of investment and saddling the club with too much debt.

The club’s facilities, manager Erik ten Hag and the attitude of the Glazers were also criticised by Cristiano Ronaldo in a recent interview with Piers Morgan.

The Glazers were reportedly furious at the remarks and Ronaldo this week left United immediately by mutual consent.

Who could buy Manchester United? The billionaire boyhood fan and seven other possible contenders

But Avram Glazer refused to be drawn on the striker’s claim – echoed by many fans – that his family “don’t care about the club”.

He told Sky News: “Well, I’ll tell you about Cristiano Ronaldo – he’s a great Manchester United player, I appreciate everything he’s done for the club and I wish him the best luck in the future.”

Mr Glazer then blanked a question on why the Portuguese player had to leave the club and walked away into a restaurant.

Jaded fans of Manchester United will be hopeful better days could be around the corner after years of underachievement since Sir Alex Ferguson retired in 2013.

However, the Glazers ending their 17-year ownership is not guaranteed.

If the Glazers do pull out of the club entirely, potential buyers include British billionaire Sir Jim Ratcliffe, a Manchester-born fan of the club.

Read more:
How ‘scavenger’ Glazers left Old Trafford ‘rusting’ and in a ‘mess’

He said in the summer he would be interested if the club was up for sale, but in October revealed he’d met the Glazers and they “don’t want to sell”.

Billionaires from around the world would also likely be linked to bids, as would sovereign investors hoping to emulate the takeover at Newcastle United – now owned by Saudi state-backed investors.

Manchester United’s review comes a few weeks after Liverpool’s US owners said they were also open to offers and already had interest from groups looking to buy shares. 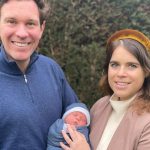 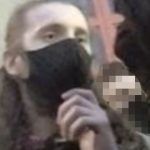 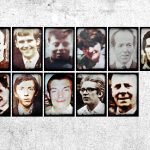 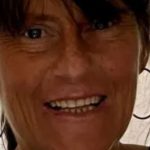 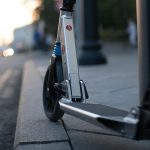 Dozens of people left injured after being hit by e-scooters in UK last year, figures reveal 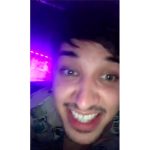 Manchester Arena attack: Friends remember Corrie ‘superfan’ who ‘was a joy to be around’ 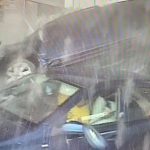 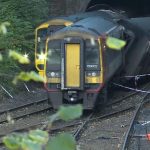 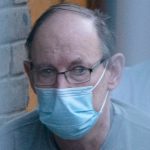 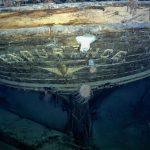 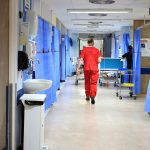 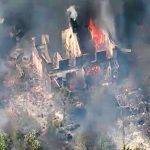