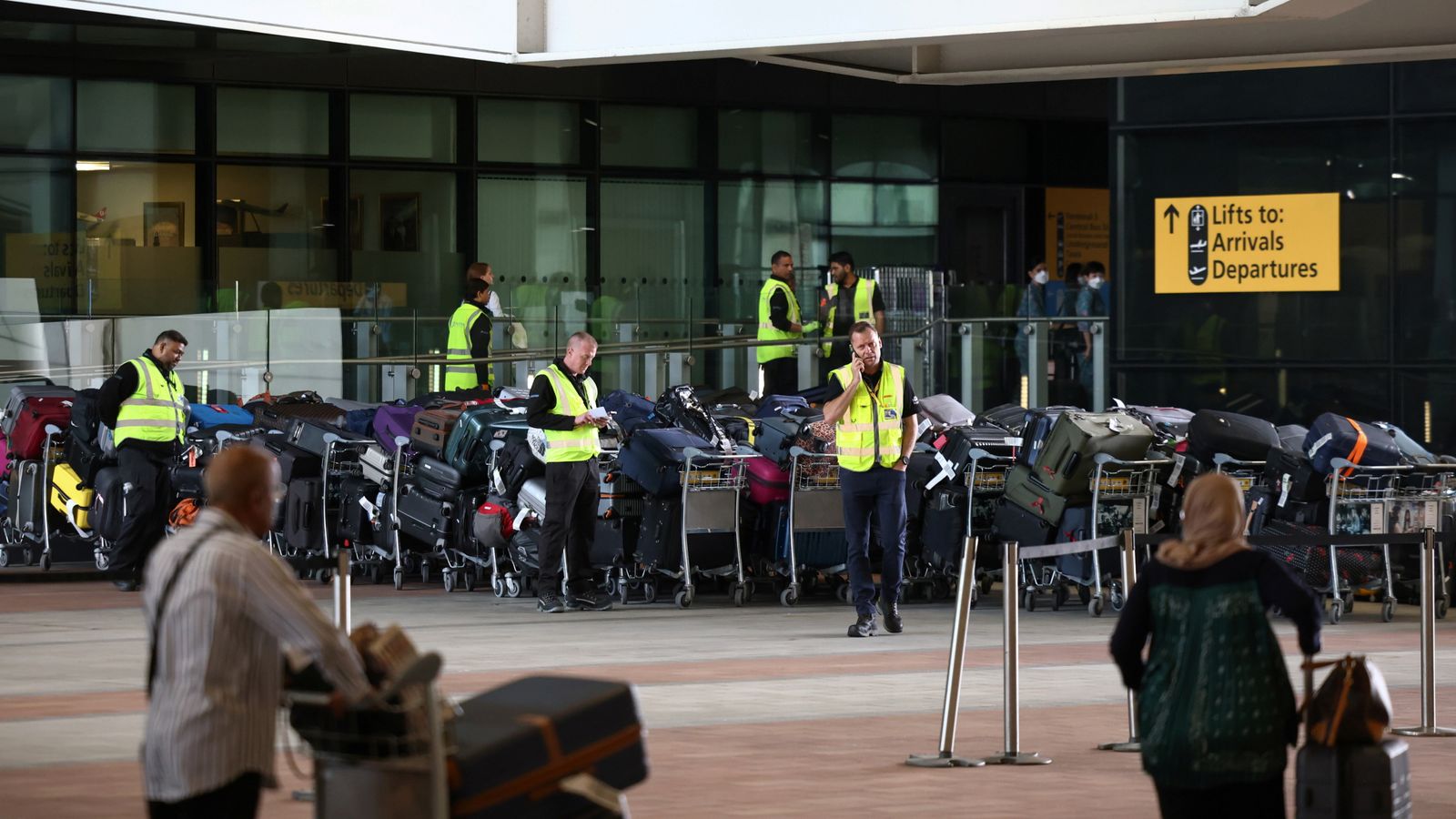 Ground handlers at Heathrow Airport are to walk out in a 72-hour strike, in protest at their pay.

About 350 will begin the action from 4am on Friday, the Unite union has said.

The strike by workers at aviation services firm Menzies will affect a range of airlines and disrupt a number of flights leaving terminals 2, 3 and 4 at Britain’s busiest airport, a statement from the union added.

Workers are walking out in protest at what the union describes as a “derisory” pay offer from Menzies to the ground handlers, which they say is “far below the current real inflation rate of 14.2 per cent (RPI) and amounts to a substantial real terms pay cut”.

It had been feared passengers using Qatar Airways to fly to the football World Cup might be affected, but planned action by another ground handling company, Dnata and by Menzies Cargo, has been cancelled.

He added: “They have had every opportunity to make a fair pay offer, but have chosen not to do so.”

A Heathrow spokesperson said it was aware of the proposed industrial action.

A statement added: “We are in discussions with our airline partners on what contingency plans they can implement to support their ground handling.

“Our priority is to ensure passengers are not disrupted by airline ground handler shortages.” 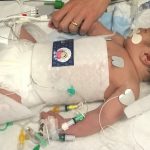 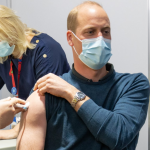 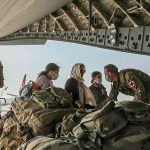 ‘A shameful betrayal’: More than 100 guards at British embassy in Kabul told they are not eligible for UK protection – report 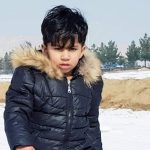 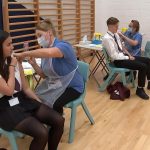 ‘I was pretty nervous at first’: COVID jabs rollout reaches 12 to 15-year-olds 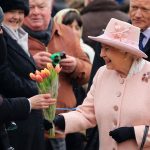 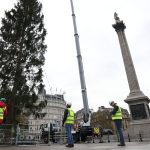 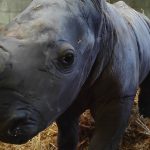 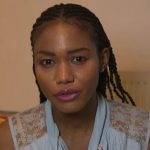 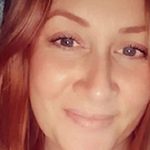 Katie Kenyon died of head injuries, police say, as they confirm body found in forest is hers 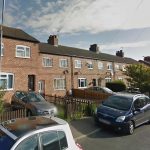 Inquiry launched after man and woman found dead in house