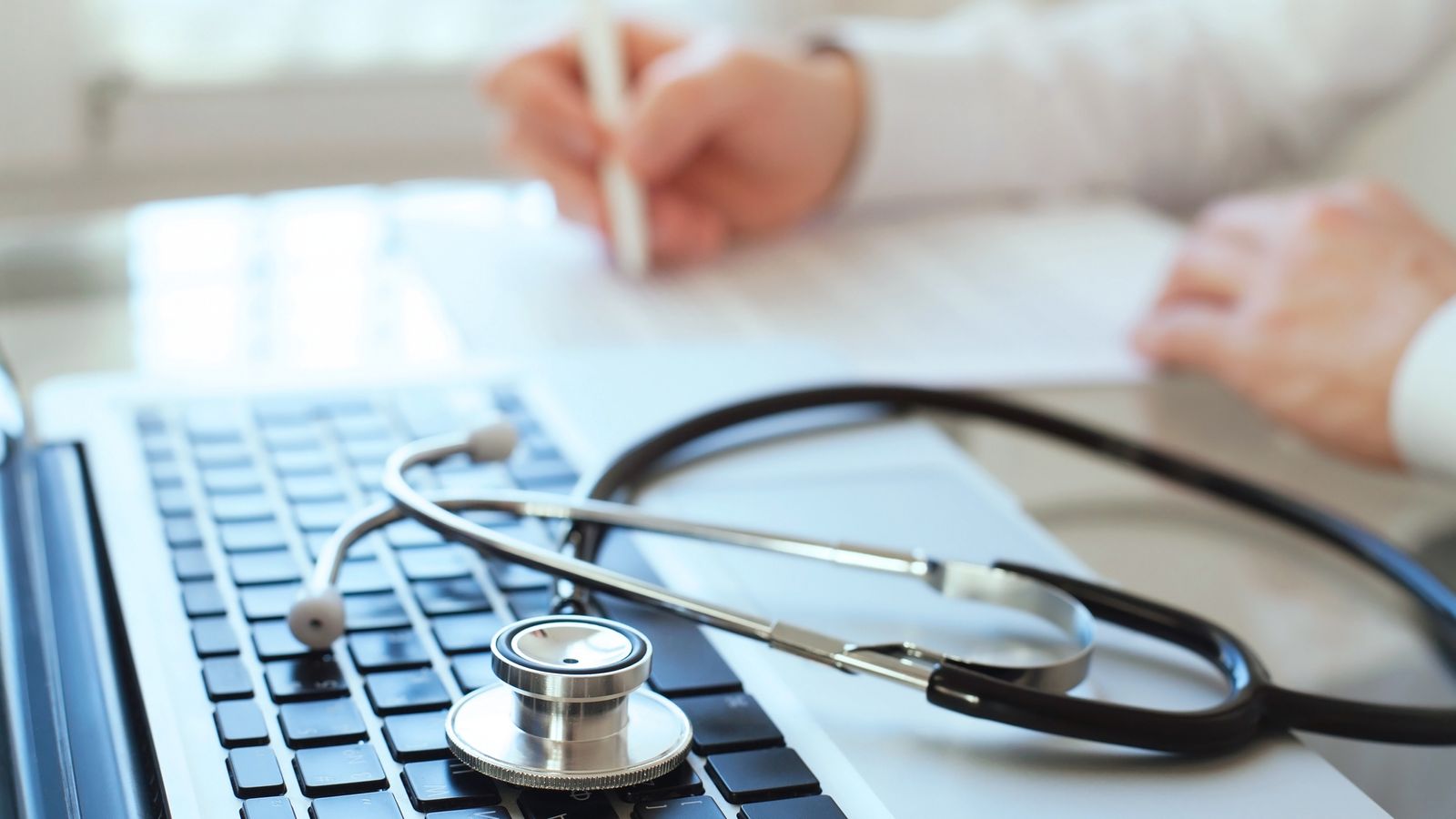 GP practices offering the lowest number of appointments could be named and shamed later as new league tables are released for the first time.

Data out on Thursday will detail how many appointments each surgery in England is delivering and how long it takes to be seen.

The statistics will be published on the NHS Digital website and Health Secretary Steve Barclay says it will “allow patients to make a more informed choice” about which practice they visit.

However, some doctors say comparing surgeries may not be so straightforward due to different patient characteristics.

For example, a small coastal town with many elderly people could have surgeries offering fewer appointments than a busy inner city practice with a younger population.

Professor Kamila Hawthorne, chair of the Royal College of GPs (RCGP), said there were “serious concerns” over how useful comparisons will be “as with general practice you’re rarely comparing like with like”.

“What works in one practice may not in another, so they will tailor their services to their patient population,” she said.

English Channel deaths: Government has ‘learned nothing’ since 31 people died in tragedy

“We worry that this data will be used to create arbitrary ‘league tables’ that don’t account for different patient demographics and ways of working and those that appear at the bottom will face undue criticism at a time when the profession is already demoralised and working under intense pressures.

“We also understand that the data published on Thursday will be experimental, so it’s unclear how comprehensive or useful it will be.”

The release of the data comes amid concerns that not enough new GPs are coming through to replace those leaving.

Health Education England said on Wednesday that 4,032 trainees got placements this year, but the RCGP estimates up to 19,000 existing doctors could leave in the next five years due to workload pressures.

The prime minister’s appointment letter to the new health secretary also reportedly dropped a target – and Tory manifesto pledge – to recruit 6,000 more GPs by the end of 2024.

Former health secretary Sajid Javid admitted this year that the target would probably not be met due to the number of GPs retiring early. 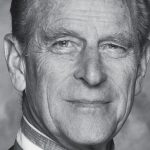 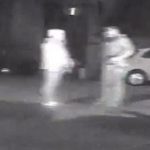 Images show Sarah Everard with her killer moments before he abducted her, court hears 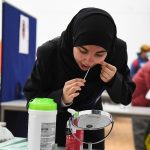 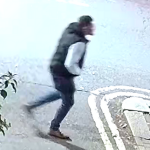 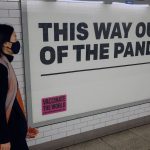 ‘Absolutely extraordinary’: Breakthrough on life-saving COVID treatment for the most seriously ill Russia has become the world’s most sanctioned country – but is the UK doing its bit? 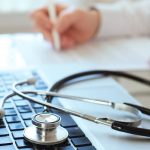 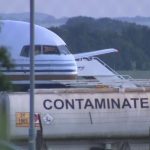 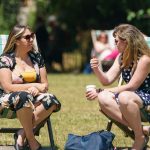 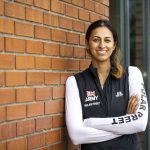