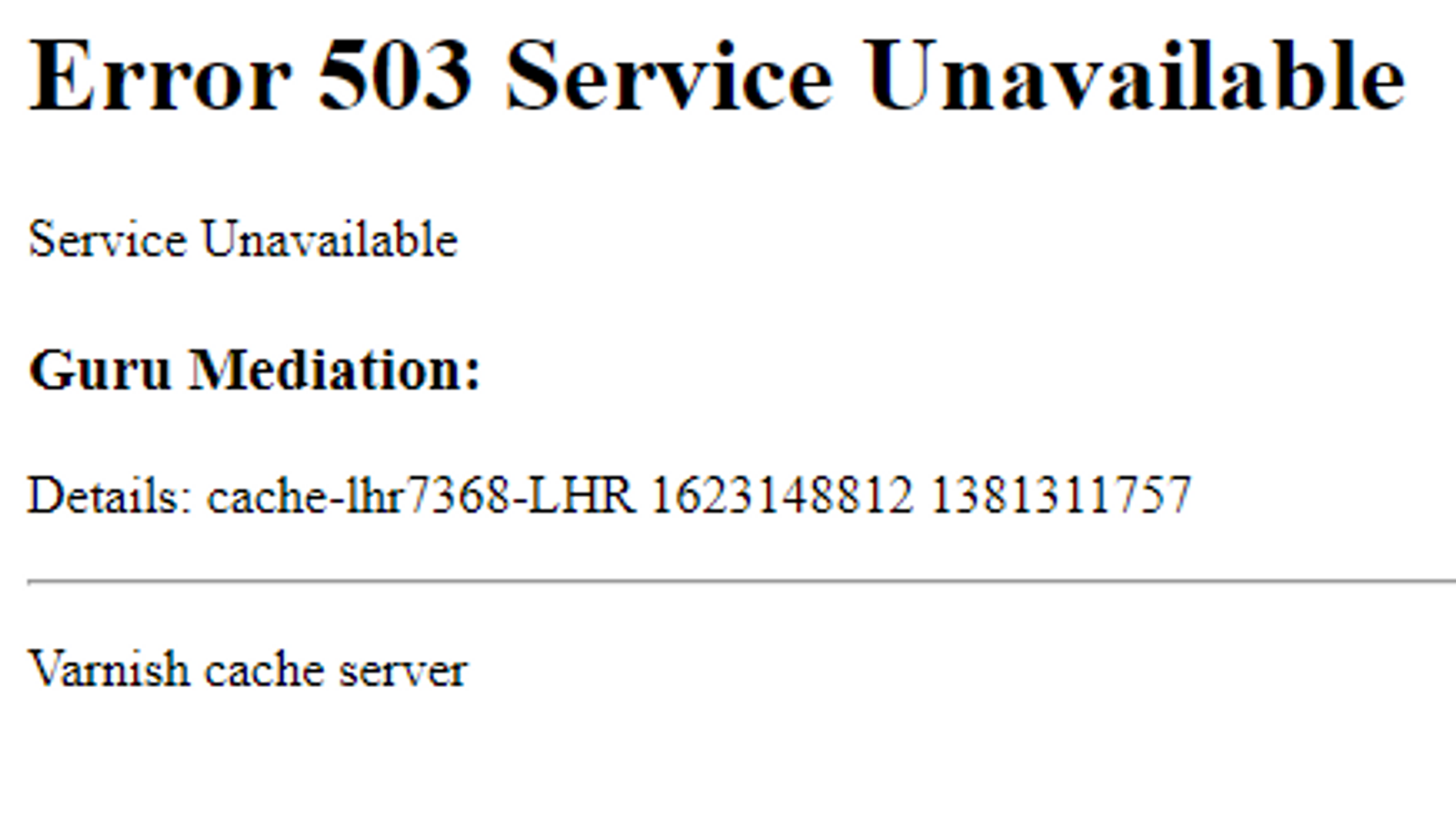 A number of major websites have gone down around the world, including the UK government web pages.

Those logging into to gov.uk have been faced with a message saying “503 Service Unavailable”.

We are aware of the issues with https://t.co/uLPSBt4jdQ which means that users may not be able to access the site. This is a wider issue affecting a number of other non-government sites. We are investigating this as a matter of urgency.

Fastly, a global online content delivery network (CDN), has reported an outage across its network, affecting sites which use its platform.

The US-firm has confirmed it has found the issue and working to repair it.

By around 11.50am BST, a number of services appear to have been restored, but loading times are slow.

The outage appears to be affecting some services on the Sky News website and app, including our live blog and videos.

The outage comes as hundreds of thousands of 25-29 became eligible for their COVID-19 vaccines, and were already experiencing trouble booking online.

News site The Verge has resorted to using a Google Doc to report on the outage, after being affected by the issue. 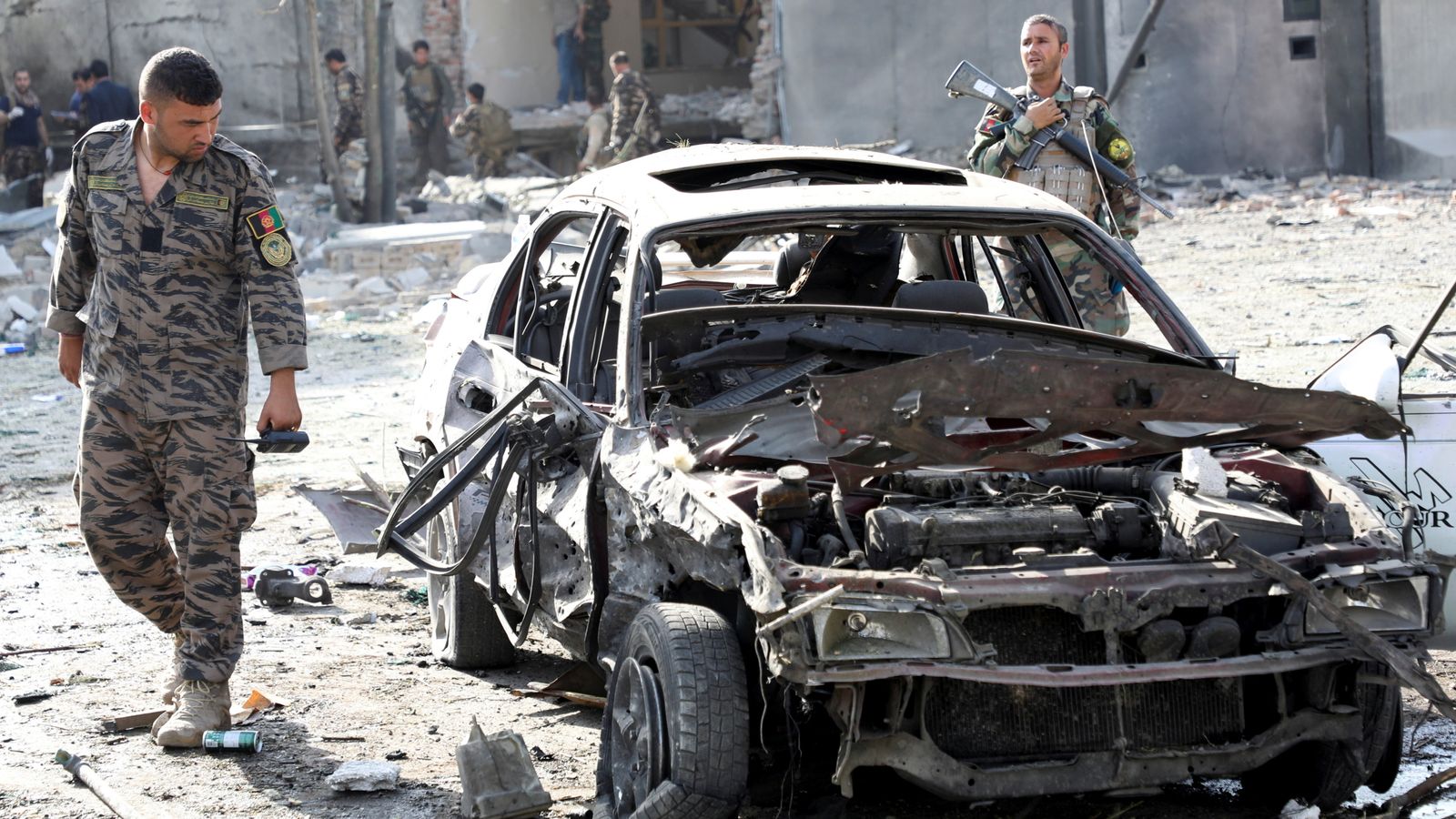 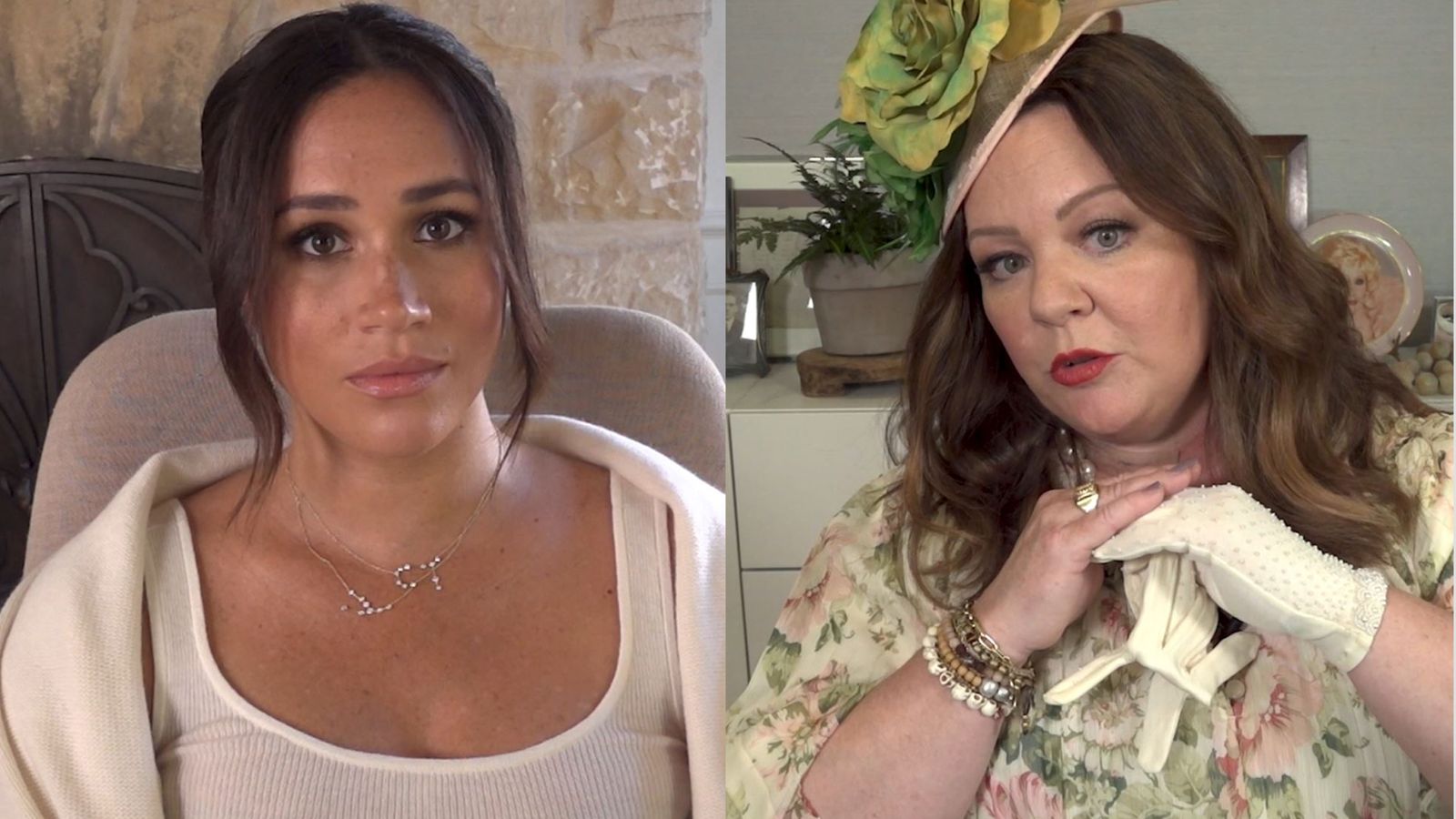 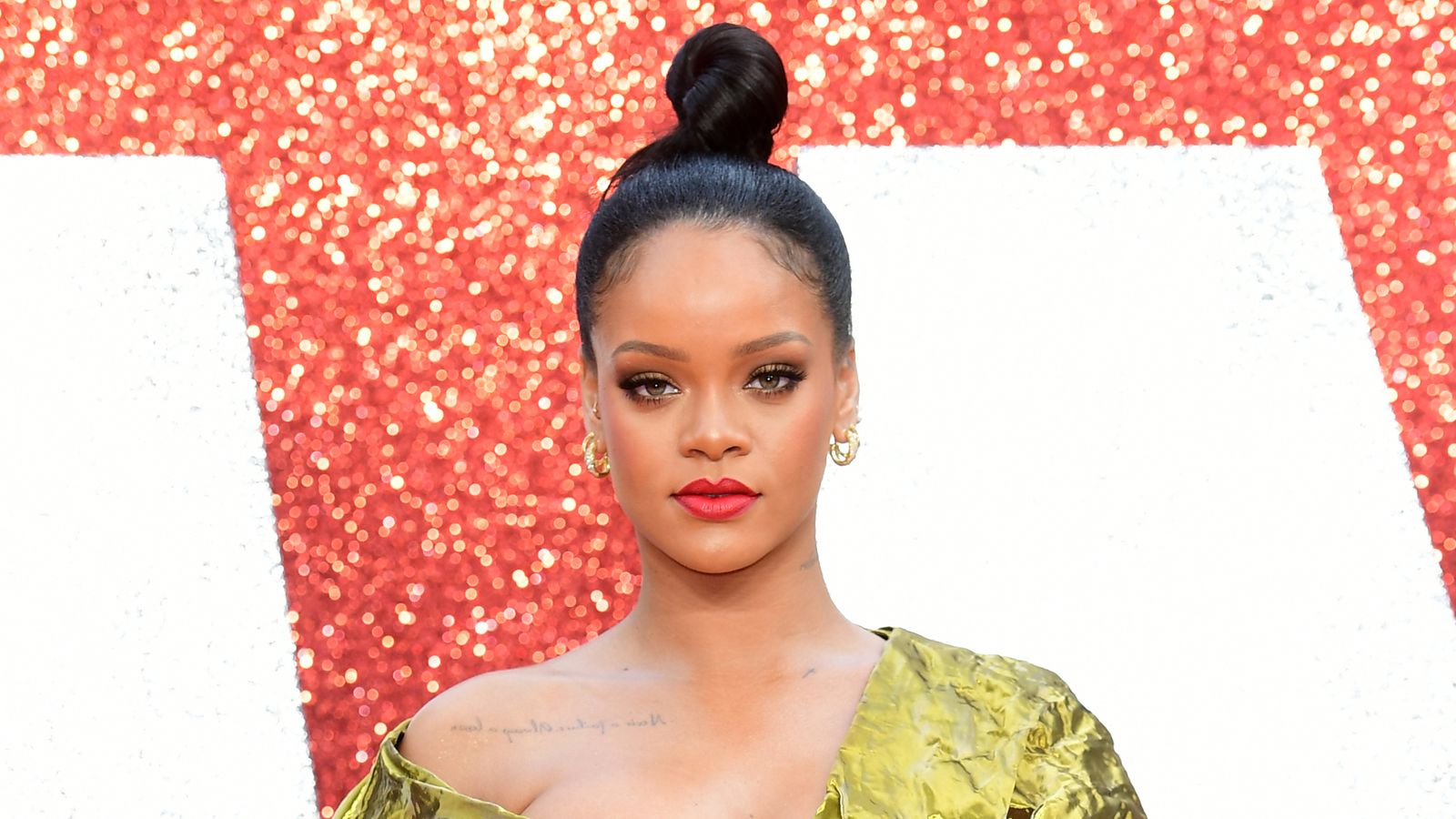 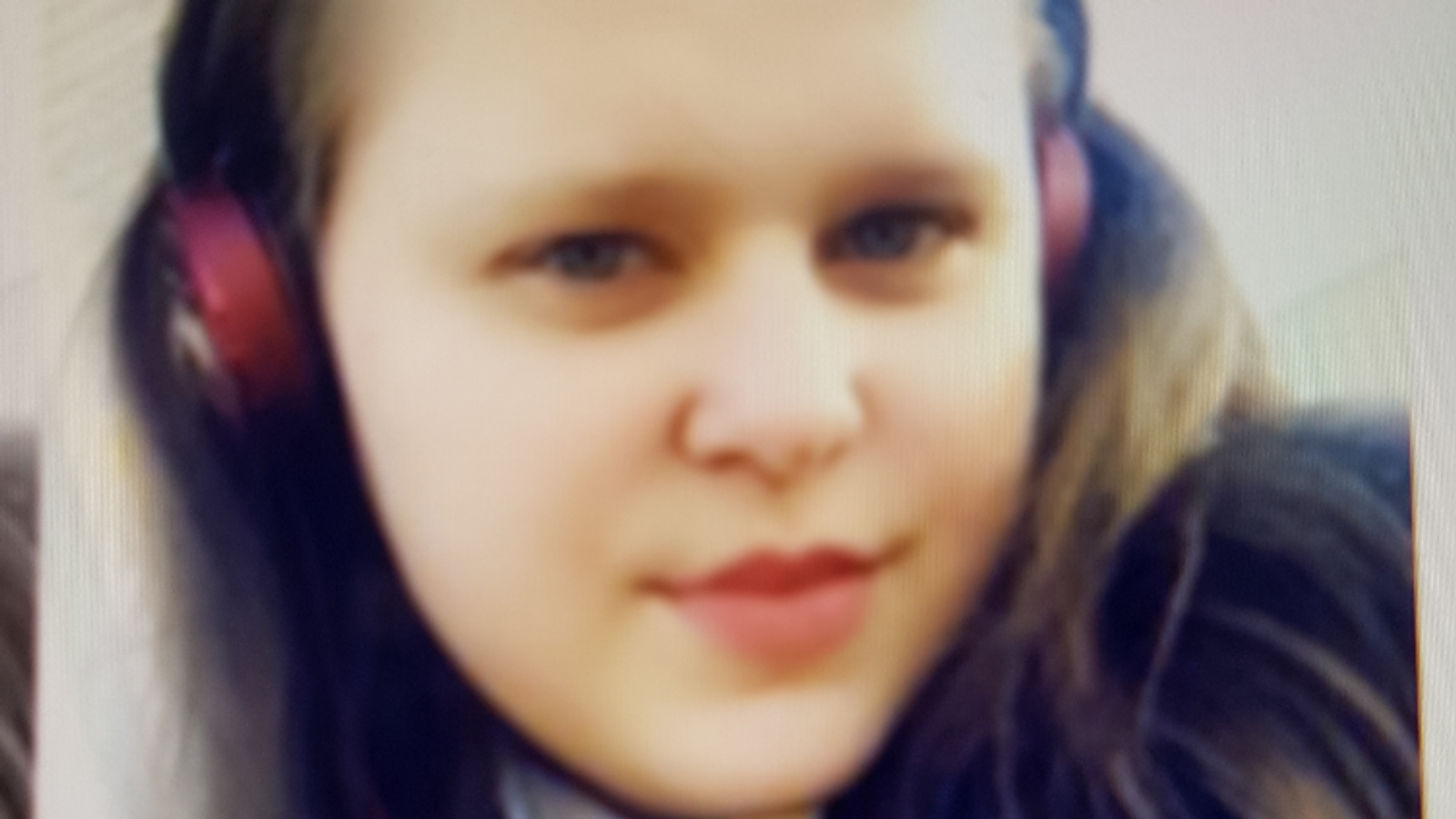