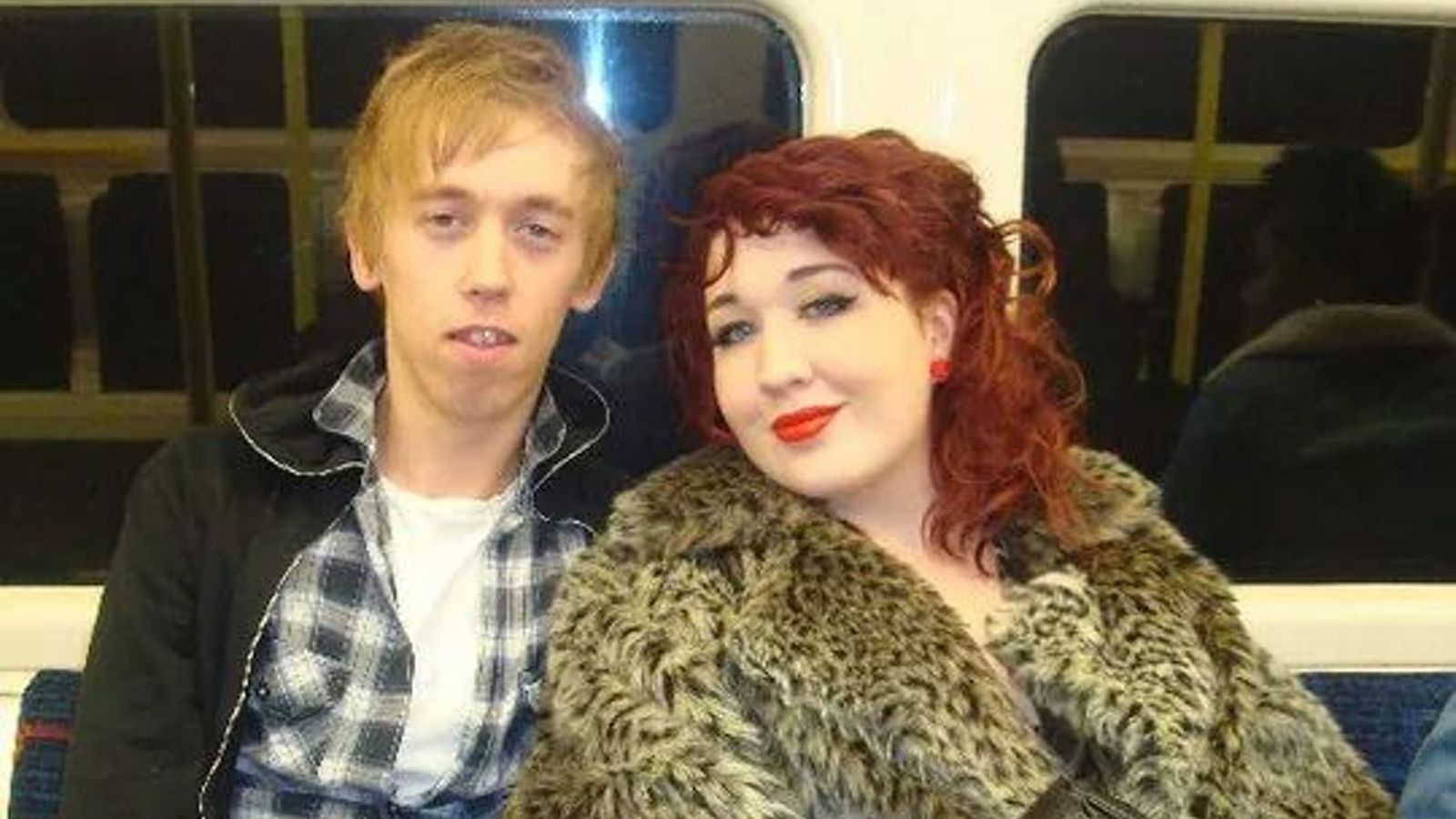 Police wrongly assumed the first victim of serial killer Stephen Port overdosed because he was a sex worker, his friends have told an inquest into his death.

China Dunning, who was friends with Anthony Walgate, told the court they had discussed the drug GHB in the past and Mr Walgate would never have risked taking it.

The 23-year-old fashion student was found dead in Barking, east London on 19 June 2014 after being given a fatal overdose of the drug by Port.

Initially, Port pretended to not know Mr Walgate and was jailed in 2015 for the lies he told in relation to his death, but he was not investigated on suspicion of murdering him – as police had not searched his computer despite seizing it after his arrest.

The killer would go on to murder three more gay men, Gabriel Kovari, 22, Daniel Whitworth, 21, and Jack Taylor, 25, over the course of just 16 months.

Port, now 46, was found guilty at the Old Bailey in 2016 of the four murders and sentenced to a whole life order.

The inquest into their deaths is examining whether any of them could have been saved had the police acted differently.

Stephen Port: Serial killer’s first victim Anthony Walgate may have been dead for more than a day before being found, inquest hears

Giving evidence via videolink from Hong Kong where she lives, Ms Dunning told the inquests: “I was convinced that Anthony’s death was suspicious. I… just knew that he hadn’t taken drugs himself and overdosed.

Kiera Brennan, who was part of the same circle of friends, also told the court that she “felt strongly” that Port had caused Mr Walgate harm.

Mr Walgate would occasionally work as an escort and had arranged to meet Port, who was using a false name, at his flat on 17 June 2014.

Ms Dunning reported him missing two days later, along with the name, address, and date of birth Port had provided, as well as a physical description of him.

She told police at the time that if toxicology reports found GHB in his body, she did not believe he would have taken it of his own accord.

She told the inquest: “They received the information professionally but I was also aware that maybe they might have come to the assumption that he was young, gay, a sex worker, and I just thought that they would instantly assume ‘yes, he does drugs as well’, or he would be willing to, or he would take the risk.

“I wanted to convince them that they shouldn’t have that stereotype.”

The court was read parts of an earlier statement in which Ms Brennan said the police “wrote him off” when they found out he was “a young boy s******* people for money”.

She told the inquest on Wednesday: “I do think there was an unconscious bias and assumptions made because of Anthony’s sexuality, because of the job that Anthony was doing.

“I definitely think that had an impact on how things were conducted or not conducted.”

When Ms Dunning attended court for his sentencing, she, Ms Brennan and Mr Walgate’s stepfather Sammy Sak, urged an officer present to examine Port’s laptop but were told that the procedure was expensive.

Jurors were read a statement in which Ms Dunning recalled telling the detective: “We said this guy is dodgy as f***. He’s done something to Anthony.”