Superstitious England fans are fearing Gareth Southgate’s men will be beaten by Senegal in their World Cup tie on Sunday – because the match is being shown live on ITV.

Dubbed the “ITV curse” due to England’s string of poor results on the channel, others have pointed to the winning streak when the Three Lions are featured live on BBC.

England beat Iran 6-2 in their opening group match and saw off Wales on Tuesday night with a 3-0 victory in games shown by the BBC.

In contrast, they had a disappointing 0-0 draw with USA on Friday in a match which was aired on ITV.

Presenter Gary Lineker appeared to take aim at rival ITV when he hinted at the so-called curse hanging over England as he rounded off the BBC’s coverage last night.

“England finished top and will take on Senegal at 7pm on Sunday. And that’s live on, well – uh – ITV. Oh well,” he said.

World Cup: Why ‘very dangerous’ Senegal will be tough opponents for England

However, four years ago at the same round of 16 stage, England won a World Cup penalty shootout for the first time when they beat Colombia in Russia – and the match was screened on ITV.

Since 1998, England have played 28 times live on ITV in major tournaments and have managed six victories, 13 draws and nine defeats in that time. That’s a win rate of 21.5%.

The statistics from their BBC matches is more positive.

Read more:
Why Senegal will be tough opponents for England

Records show that of the 27 tournament games on the broadcaster, 19 resulted in a win, five in a draw and three were lost. That represents a win rate of 70%.

Figures released on Wednesday showed last night’s England-Wales game on BBC One had an average audience of 16.6 million viewers.

An average audience of 15.1 million tuned in for ITV’s coverage of England v USA on Friday. 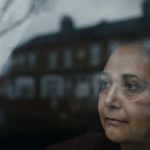 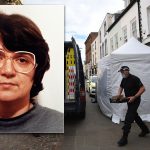 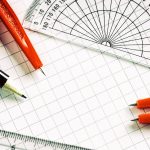 It just doesn’t add up! Nearly a third of adults struggle with everyday maths 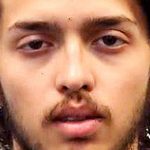 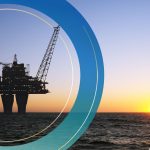 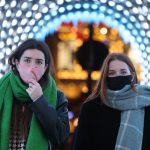 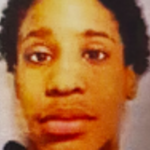 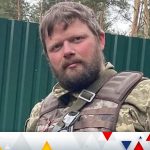 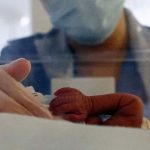 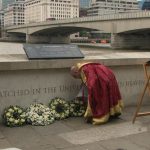 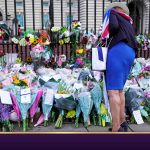 UK to hold minute’s silence for the Queen on Sunday 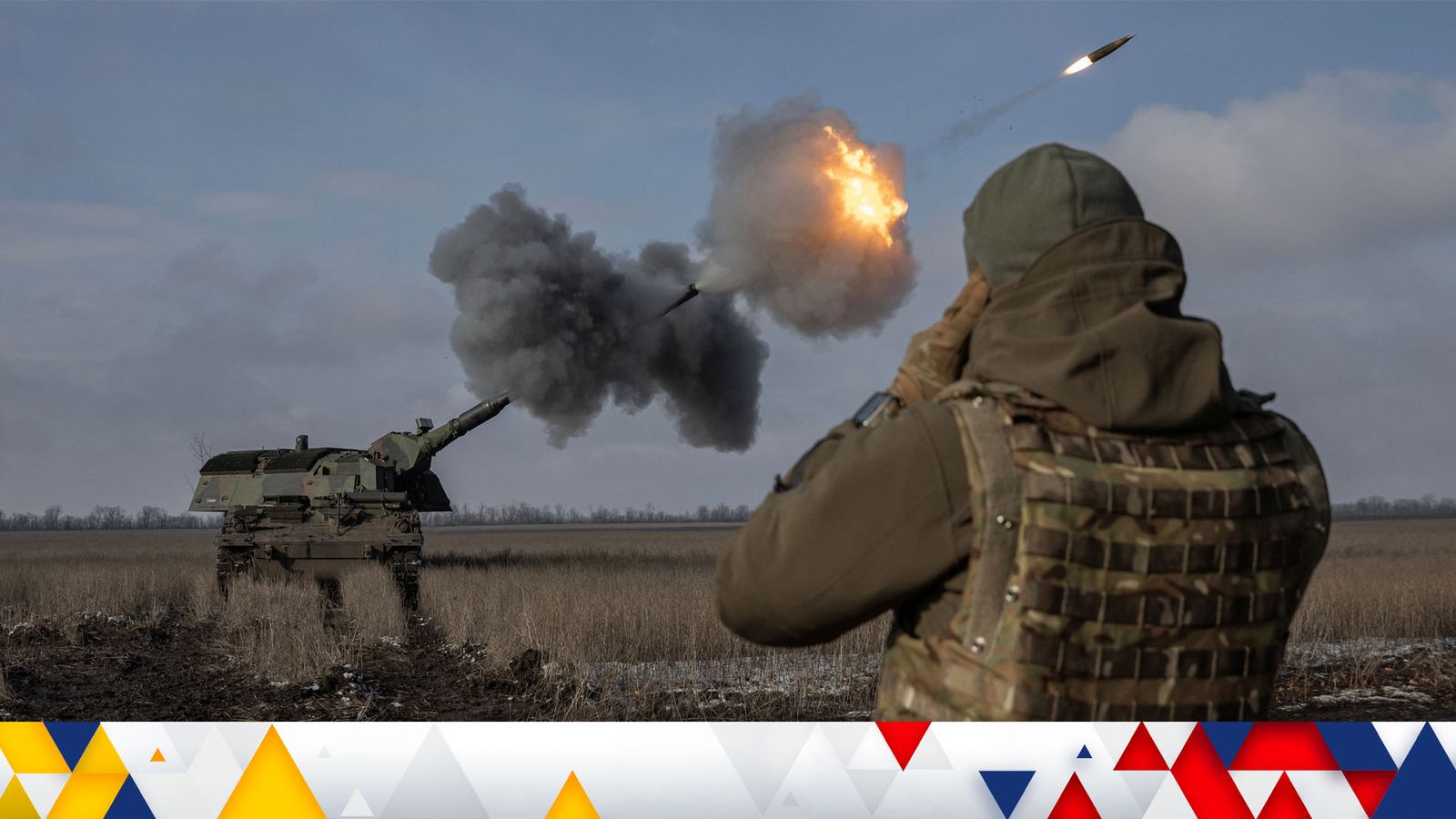