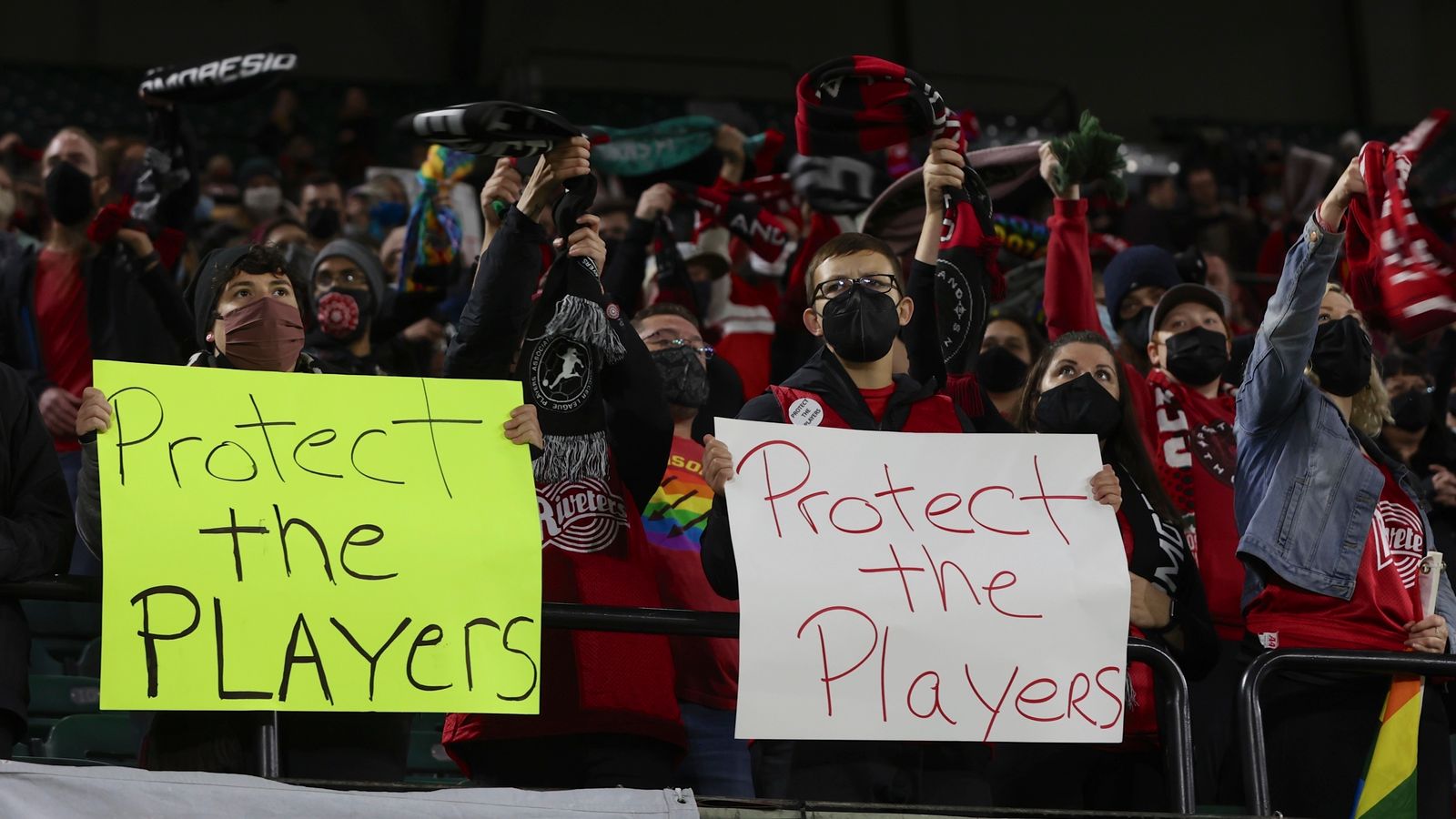 Emotional abuse and sexual misconduct were systemic in the US National Women’s Soccer League, according to an independent report.

US Soccer commissioned the report by former acting US attorney general Sally Yates and law firm King & Spaulding after former players came forward with allegations of harassment and sexual coercion.

Ms Yates said in the report: “Abuse in the NWSL is rooted in a deeper culture in women’s soccer, beginning in youth leagues, that normalises verbally abusive coaching and blurs boundaries between coaches and players.

“The verbal and emotional abuse players describe in the NWSL is not merely ‘tough’ coaching, and the players affected are not shrinking violets – they are among the best athletes in the world.”

Five of the 10 head coaches in last season’s league were either fired or resigned after allegations of misconduct, and the report says coaches should face tougher vetting and more timely investigations into abuse claims in future.

It includes allegations of an encounter between Holly and Erin Simon, who now plays in the UK. Holly invited Simon to watch a game replay with him and allegedly told her that for every pass she messed up, he was going to touch her.

Texas: Woman convicted of killing 21-year-old mother-to-be and cutting baby from her womb

Simon, 28, told investigators that Holly had “pushed his hands down her pants and up her shirt”.

‘This report allows our voices finally to be heard’

She said in a statement: “Through many difficult days, my faith alone sustained me and kept me going.

“I want to do everything in my power to ensure that no other player must experience what I did.

“This report allows our voices to finally be heard and is the first step toward achieving the respectful workplace we all deserve.”

Holly, when approached by the Louisville Courier Journal, refused to comment.

As for the other coaches, Riley told The Athletic that harassment allegations against him were “completely untrue”.

A February report by The Washington Post into claims about Dames’s behaviour included a response from his lawyer Susan Bogart, who said allegations of sexual harassment and grooming against him were false.

US Soccer president Cindy Parlow Cone said: “The abuse described (in the report) is inexcusable and has no place on any playing field, in any training facility or workplace.

“As the national governing body for our sport, US Soccer is fully committed to doing everything in its power to ensure that all players – at all levels – have a safe and respectful place to learn, grow and compete.”

The NWSL said it is still reviewing the report, but commissioner Jessica Berman said: “Establishing trust and confidence between the league, its players and other key stakeholders remains a central focus for the NWSL, and we know that we must learn from and take responsibility for the painful lessons of the past in order to move the league into a better future.” 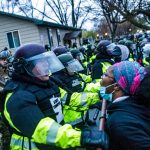 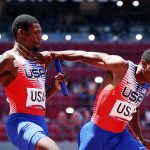 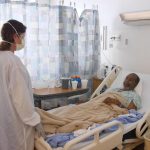 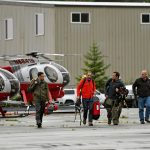 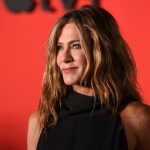 Jennifer Aniston clarifies comments about cutting off her unvaccinated friends 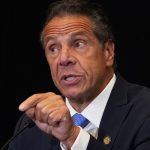 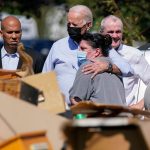 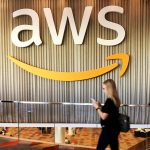 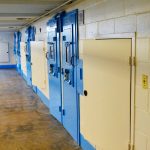 US prisoner chooses death by firing squad over electric chair 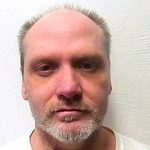 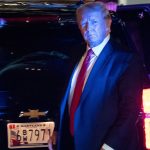 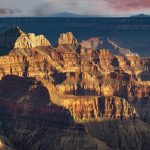 Hiker falls 200ft to his death at Grand Canyon