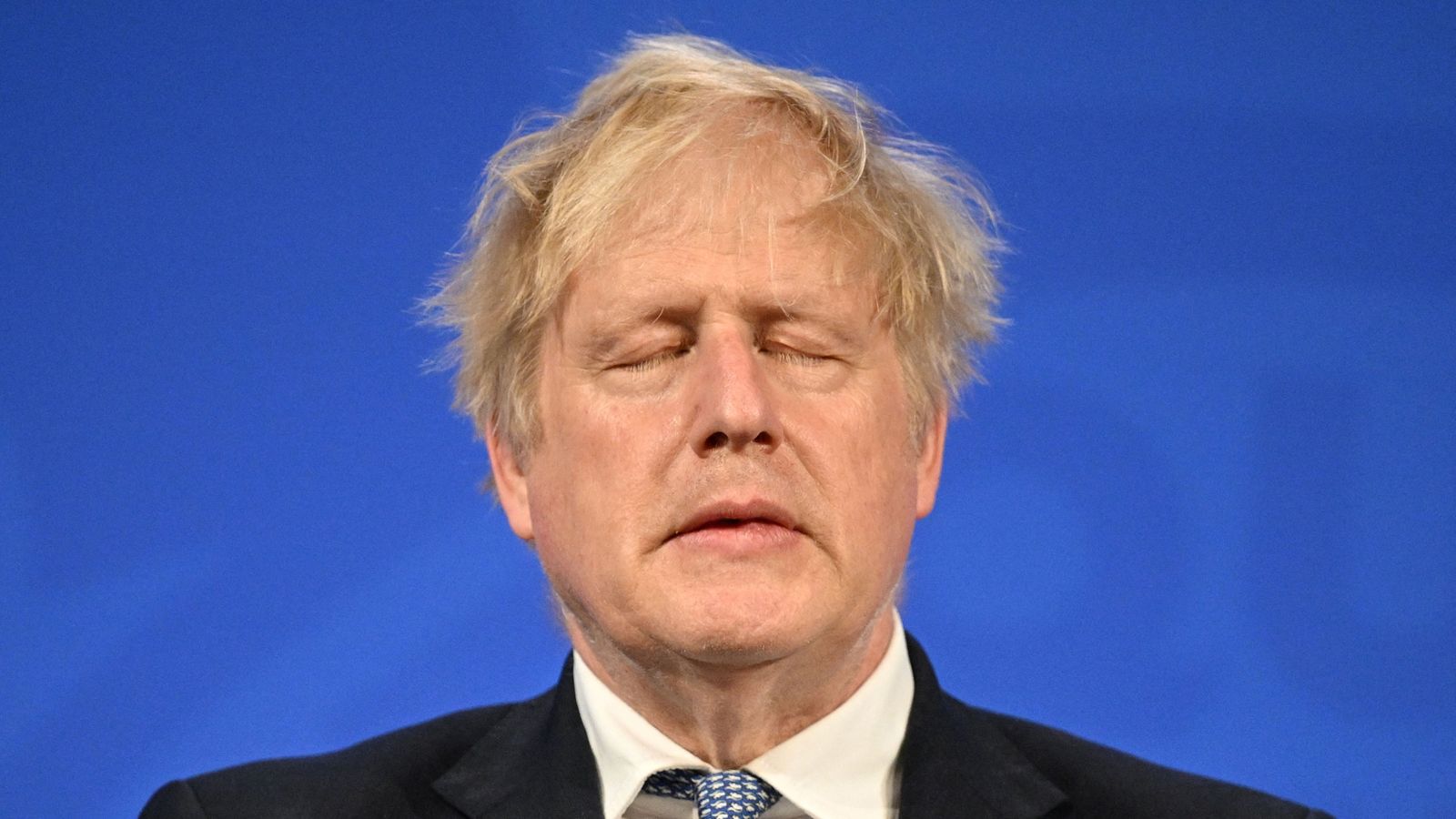 Boris Johnson has suffered a double blow as the Tories crashed to two by-election defeats in his first test at the ballot box since a bruising no-confidence vote.

The Conservatives saw a majority of 24,000, or 40.6%, in the Devon seat of Tiverton and Honiton evaporate – a record reverse for the party – as the Liberal Democrats triumphed.

In Wakefield, the Red Wall constituency in West Yorkshire snatched by the Conservatives in 2019, it was Labour that took victory.

It was the second electoral mauling for the PM this year after the Tories lost nearly 500 council seats at the start of last month.

Mr Johnson has been under pressure over the partygate scandal as well as the cost of living crisis squeezing British household budgets.

That pressure intensified when a no-confidence vote saw 148 Conservative MPs oppose him.

“This result is a clear judgement on a Conservative Party that has run out of energy and ideas.”

“This should be a wake-up call for all those Conservative MPs propping up Boris Johnson. They cannot afford to ignore this result.

“The public is sick of Boris Johnson’s lies and law-breaking and it’s time for Conservative MPs to finally do the right thing and sack him.”

Mr Johnson, who is attending the Commonwealth Heads of Government conference in Rwanda, said ahead of the by-elections that he would be “watching the results with interest” while adding that “by-elections in mid-term are never necessarily easy for any government”.

He suggested it would be “crazy” for him to quit if she lost the two seats.

The by-elections, both in leave-voting constituencies, took place on the sixth anniversary of the Brexit referendum.

They were each triggered by the resignations of Conservative MPs: in Tiverton and Honiton, Neil Parish quit after he admitted to watching pornography on his mobile phone in the Commons chamber; in Wakefield, Imran Ahmad Khan stepped down after being found guilty of sexually assaulting a 15-year-old boy.

It became apparent soon after polls closed that it would be a bad night for the Tories.

Luke Hall, the party’s deputy chair, told Sky News it had been a “challenging campaign” and pointed to the impact of divisions laid bare by the confidence vote.

“I certainly would accept that disunity in political parties means parties do not win elections,” he said. 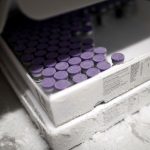 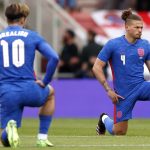 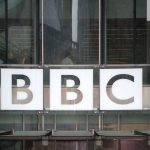 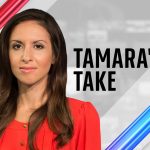 Boris Johnson has thrown some ‘red meat’ but the drip, drip of damage continues 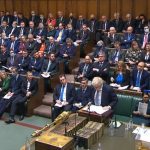 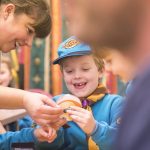 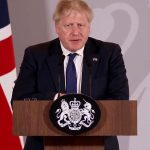 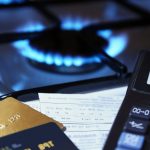 Cost of living help will have ‘minimal impact’ on inflation, Sunak says 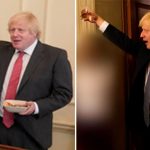