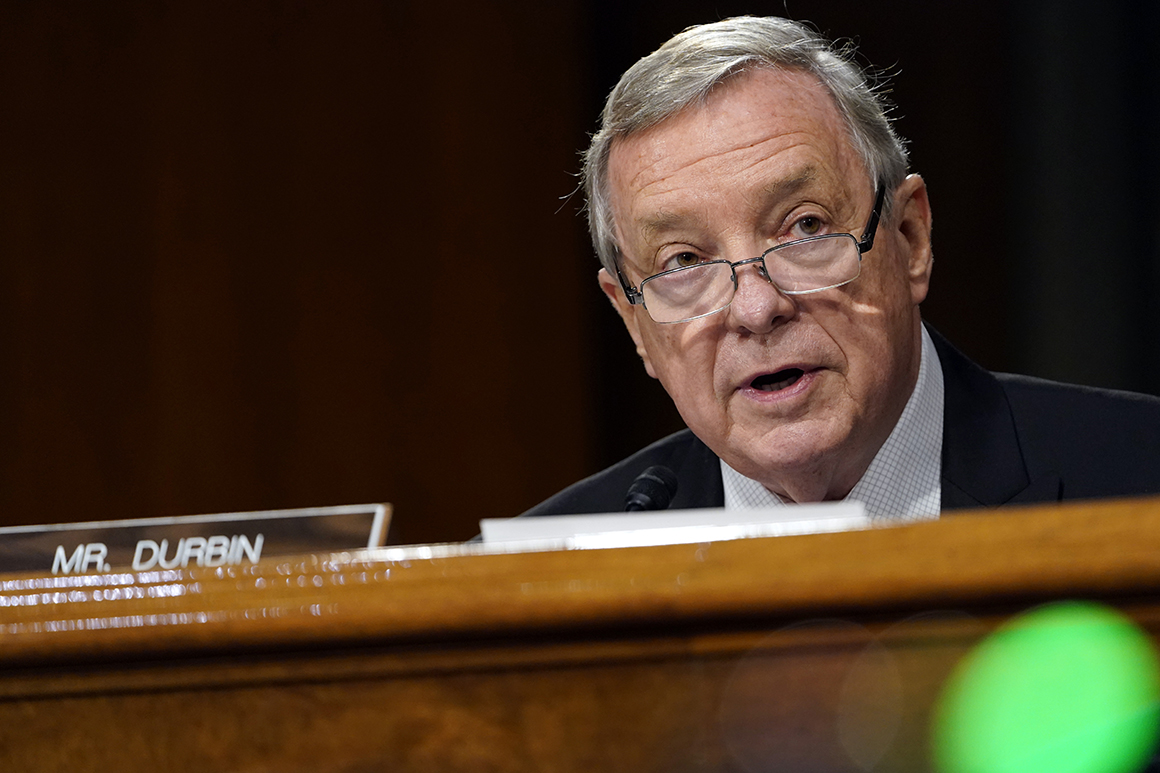 Sen. Dick Durbin on Sunday said Senate Minority Leader Mitch McConnell’s demand for absolute protection of the filibuster in the deal to run a 50-50 Senate is a “non-starter.”

“If we gave him that, then the filibuster would be on everything, every day,” the Illinois Democrat told NBC’s Chuck Todd on “Meet the Press” on Sunday morning.

McConnell has pressed Senate Majority Leader Chuck Schumer in recent days to keep the 60-vote threshold as they forge a deal on how to organize the Senate. While Senate Democrats have no plans to gut the filibuster further, they have signaled they would reject McConnell’s effort to protect the filibuster, noting its usefulness in driving compromise with Republicans.

Durbin said although Schumer offered McConnell “word for word” the same agreement as the last time there was a 50-50 Senate, McConnell came back still wanting absolute protection for the filibuster.

The Senate last stood at 50-50 at the beginning of 2001, with Vice President Dick Cheney, a Republican, casting tiebreaking votes. That lasted until May, when Vermont Sen. Jim Jeffords left the Republican Party and began to caucus with the Senate’s Democrats to give them a 51-49 edge.

Durbin said a change in the rule should be considered if the filibuster becomes too common — ultimately preventing the Senate from acting. But he said Democrats will first need to “see if we can initiate a real bipartisan dialogue and get something done.”

He added that the Senate should pass the organizing resolution without the additional McConnell language on protecting the filibuster so that the focus can switch to passing President Joe Biden’s massive Covid-19 relief package.

“Let’s get down to business, roll up our sleeves and pass this rescue package that deals with getting these vaccines out across America as quickly as possible, giving help to people who are unemployed and giving businesses a helping hand,” Durbin said. 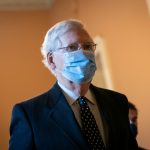 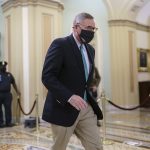 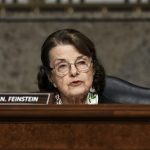 ‘A mountain out of a molehill’: Feinstein dismisses Newsom’s talk of her replacement 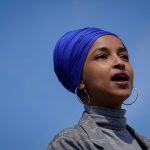 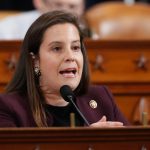 She built her career boosting GOP women. Now Elise Stefanik is elevating herself 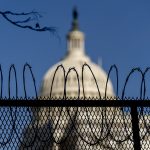 Threats against members of Congress doubled in 2021, Capitol Police say 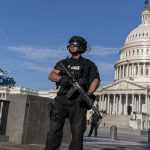 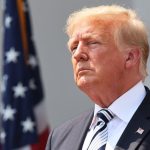 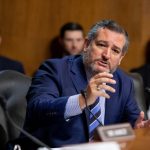 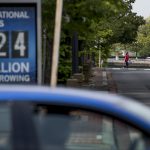 The GOP’s Jan. 6 committee dilemma: Disband it, or turn it on Dems? 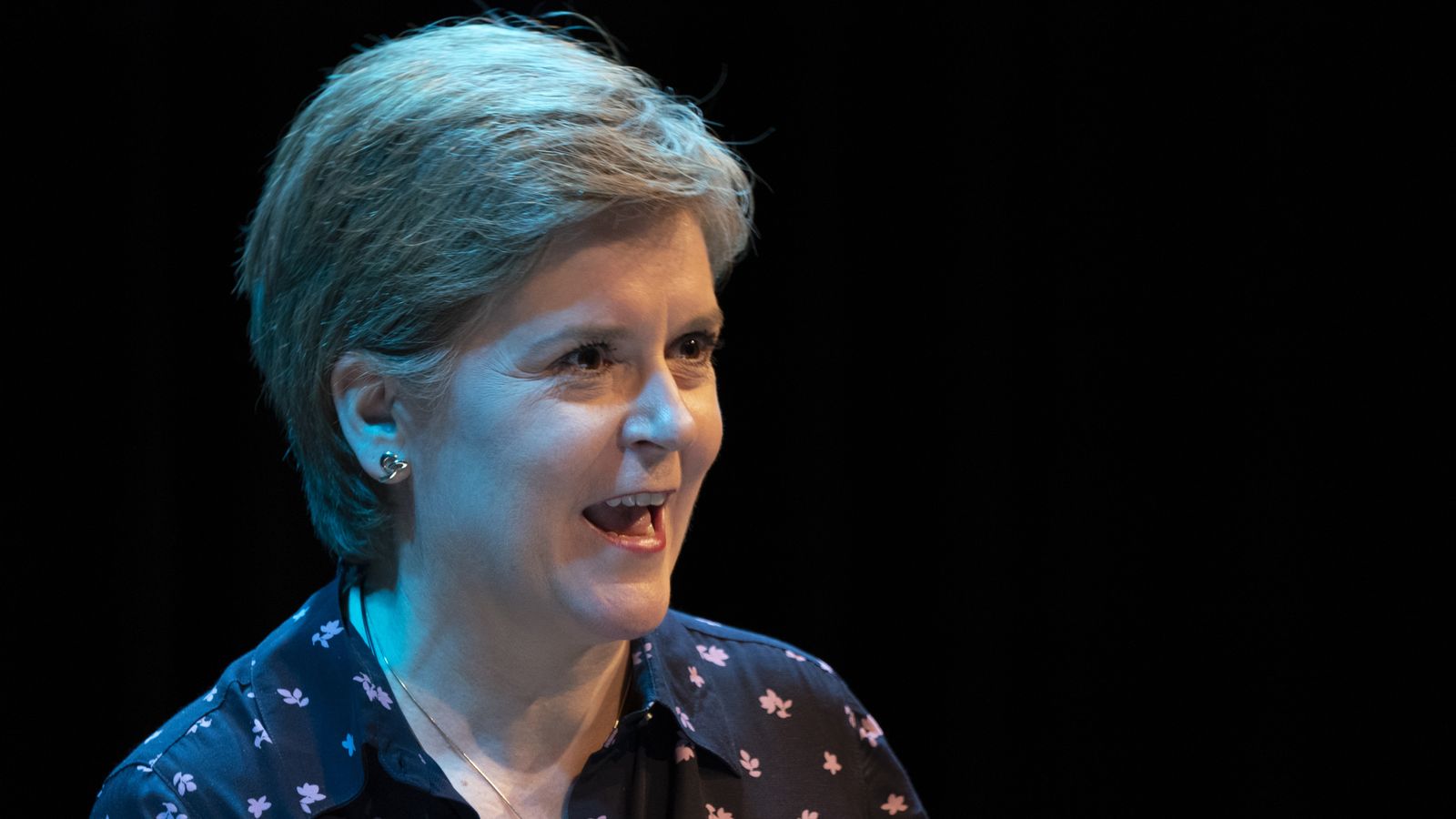 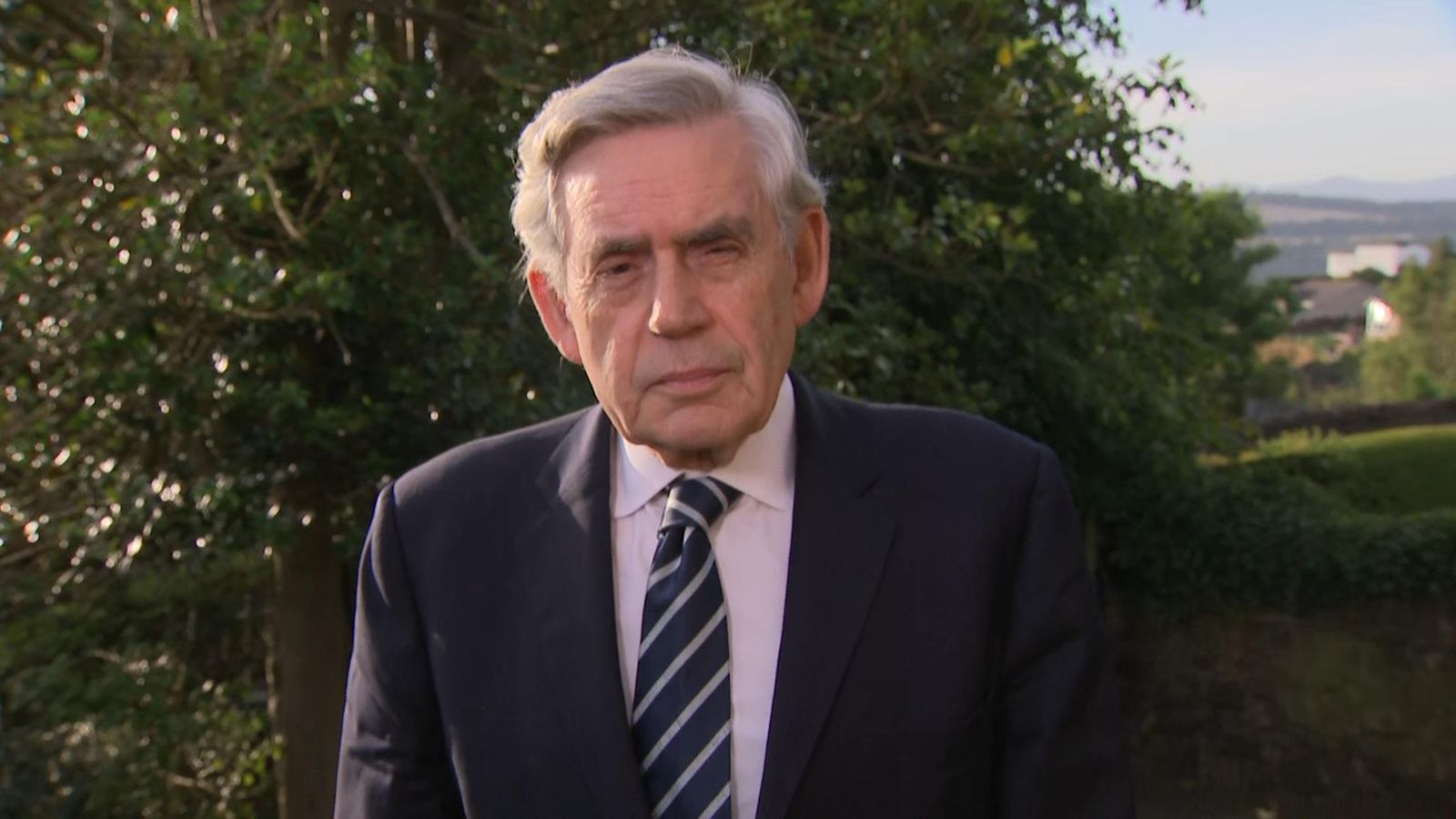 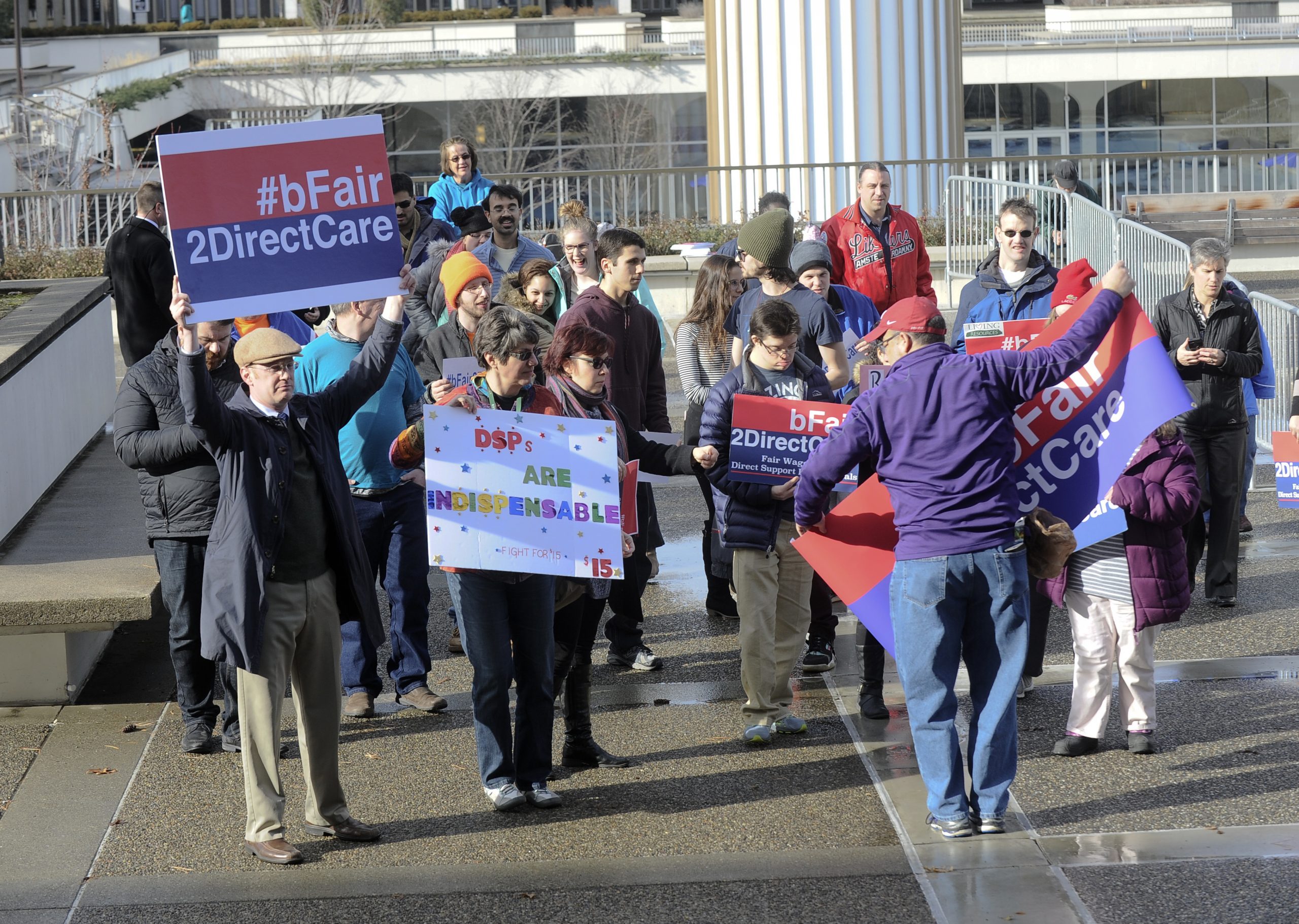 ‘People will die waiting’: America’s system for the disabled is nearing collapse