Dame Deborah James has said she is “embracing the feeling of the rain on her face” in a poignant Instagram story – because it might be the “last time” she feels it.

It comes days after the cancer campaigner revealed she has moved to hospice care with her family after battling stage four bowel cancer since 2016.

On Monday, the You, Me And The Big C host shared a clip of her family’s garden with the message: “A late friend once told me to embrace the rain, because you never knew when the last time you might feel the rain on your face is… so am embracing it! Albeit with blankets.”

Known online as Bowel Babe, the former headteacher was made a dame on Friday, after The Duke of Cambridge visited her at her parents’ home in Woking, Surrey, to personally hand over the honour.

She said she was “utterly honoured” that Prince William had joined her family for afternoon tea, but admitted her “cleaning antics and preparation went off the scale” as she got ready for the royal visit.

Prince William and Kate had previously donated to her fund and thanked the campaigner for her “tireless efforts”.

Deborah James: Cancer campaigner thanks public for ‘most surreal’ days of her life as she says she is ‘getting weaker and more tired’

After surpassing the £5m mark, the 40-year-old said: “We’re completely lost for words. This is all just beyond anything we could have ever imagined.”

She added: “The last 5 days have been surreal. Thank you for putting a huge smile on my face, and helping us to launch a legacy to hopefully impact a lifetime cutting edge cancer care. Thanks to an incredibly generous donation earlier today, and to every single person who’s donated to the @bowelbabefund, we’ve just reached the unbelievable total of £5m.”

‘Some pure joy to cling on to’

In 2018, Dame Deborah launched the You Me And The Big C podcast in 2018 with Rachel Bland and Lauren Mahon – all former or current cancer patients.

The trio candidly discussed life with cancer, as well as treatment and other topics relating to the disease.

Ms Mahon, who has been cancer-free for five years, told Good Morning Britain on Monday that her friend Dame Deborah still “shines such a big light” despite receiving end-of-life care for bowel cancer.

She added: “I’m heartbroken. We all are. Anyone who loves Deb, or is close to Deb is, people who have never met her are.

“But, what this week has done is just given us some pure joy to cling on to, and only Deb could do that in the darkest of times, shine such a big light. We’re all so proud.”

Last week, Dame Deborah told her followers she had been moved to hospice-at-home care to treat her terminal bowel, saying she did not know “how long I’ve got left” now that her body was no longer “playing ball”.

She added she had left “no stone unturned” in search of treatment, but that even a “magic new breakthrough” would not make a difference.

She said she is spending this time with her family – including her two young children – at her parents’ home, adding: “We will dance through this together, sunbathing and laughing at every possible moment!”

On Saturday, the mother-of-two said she is “getting weaker and more tired” and is running on “pure adrenaline”.

“My family are being amazing and as emotional as it all is, we are finding so much to smile about in the sadness,” she said.

“I always said I wanted to slide in sideways when my time is up, with a massive smile, no regrets and a big glass of champagne! Still my intention!” 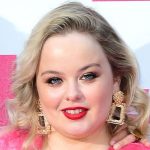 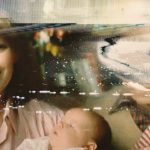 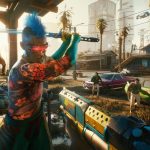 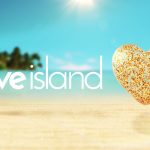 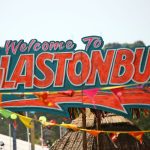 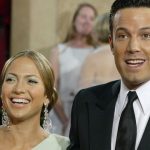 The rumours were true – Bennifer is back on! J Lo confirms she’s back with Ben Affleck 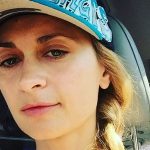 ‘Our loss is enormous’: Husband pays tribute after Baldwin shooting – as he says star ‘very supportive’ 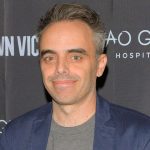 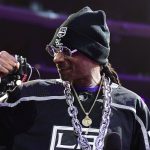 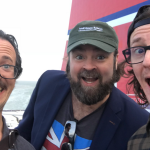 ‘Beloved by everyone’: Tributes as comedian Ed Byrne’s younger brother dies from cancer 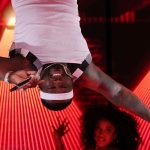 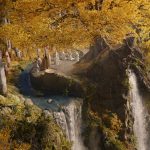