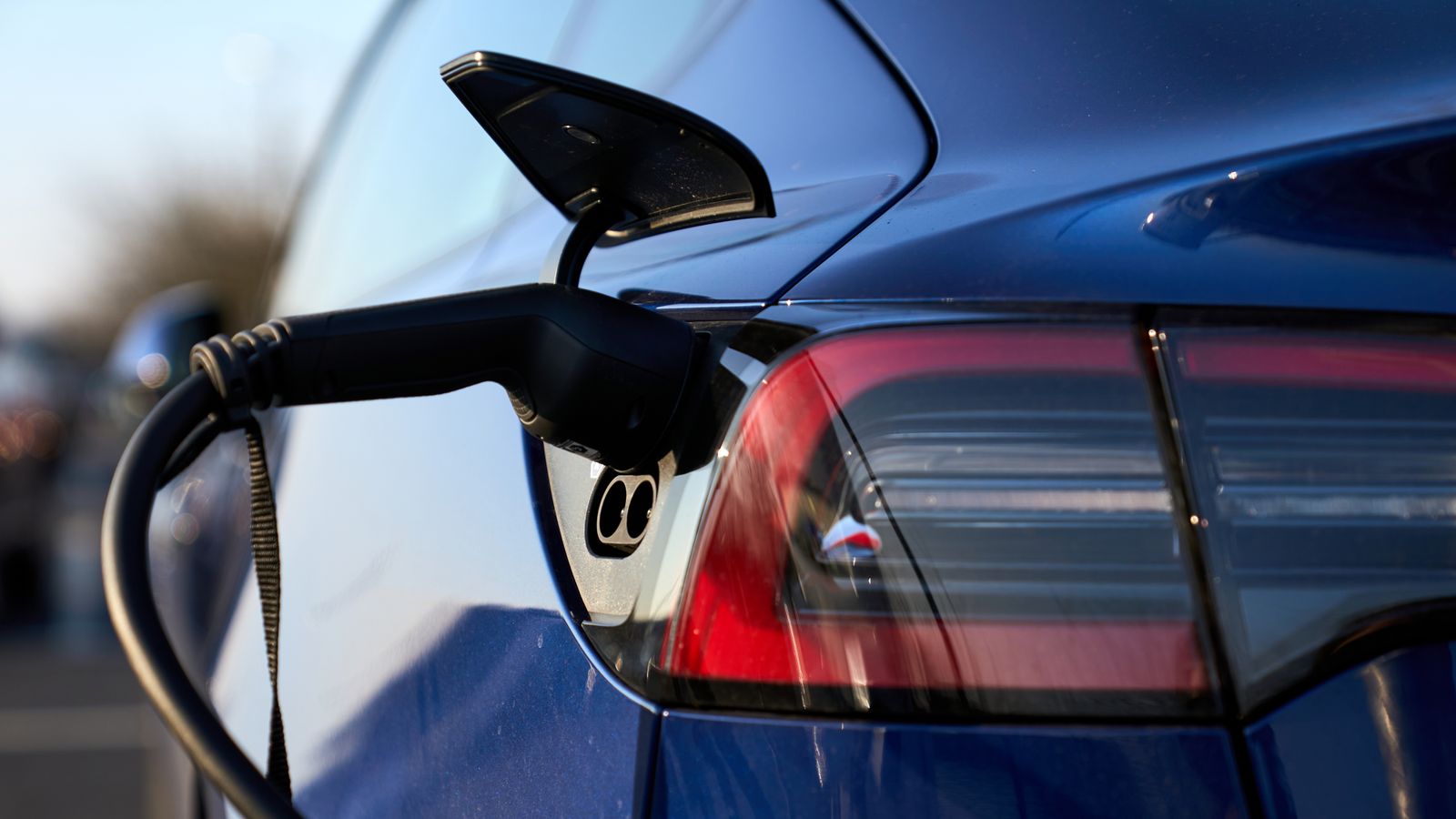 The cost of charging an electric car using public charge points on a pay-as-you-go basis has risen by 42% in just four months, according to the RAC.

The motoring group said the average price for using the chargers has increased by 18.75p per kilowatt hour (kWh) since May, reaching 63.29p per kWh.

The latest figures show a driver exclusively using rapid or ultra-rapid public chargers pays around 18p per mile for electricity, compared with roughly 19p per mile for petrol and 21p per mile for diesel.

The rise has been blamed on the soaring wholesale costs of gas and electricity.

RAC spokesman Simon Williams said: “It remains the case that charging away from home costs less than refuelling a petrol or diesel car, but these figures show that the gap is narrowing as a result of the enormous increases in the cost of electricity.

“These figures very clearly show that it’s drivers who use public rapid and ultra-rapid chargers the most who are being hit the hardest.”

An AA survey of 12,500 drivers showed that rising domestic energy prices are putting many people off from switching to an electric car.

Some 63% of respondents said the increase in home electric bills is contributing to them sticking with petrol or diesel models, while 10% stated it was the “main reason”.

“However, the reality is that even with the hike in domestic electricity costs, running an EV is considerably cheaper than a petrol or diesel car.”

With sales of new petrol and diesel cars and vans in the UK due to be banned from 2030, Mr Cousens said the government will need to “keep a watchful eye on how energy prices will impact the transition to electrification”.

Latest figures from the Society of Motor Manufacturers and Traders show the rapid increase in sales of new pure electric cars has slowed in recent months.

The number of registrations during the first three months of the year was 102% more than during the same period in 2021.

At the end of August, the year-to-date increase had fallen to 49%. 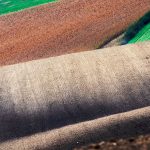 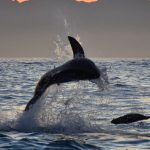 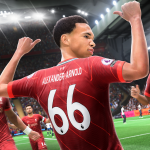 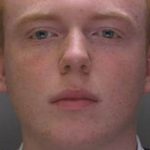 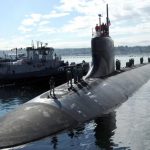 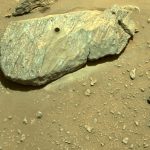 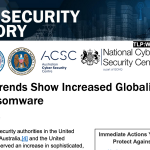 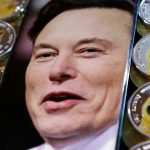 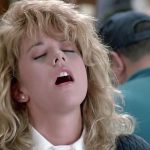 Moaning is not part of the female orgasm, new study says 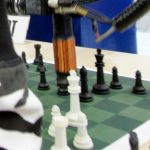