Convicted rapist may be living ‘off grid’ after absconding from prison 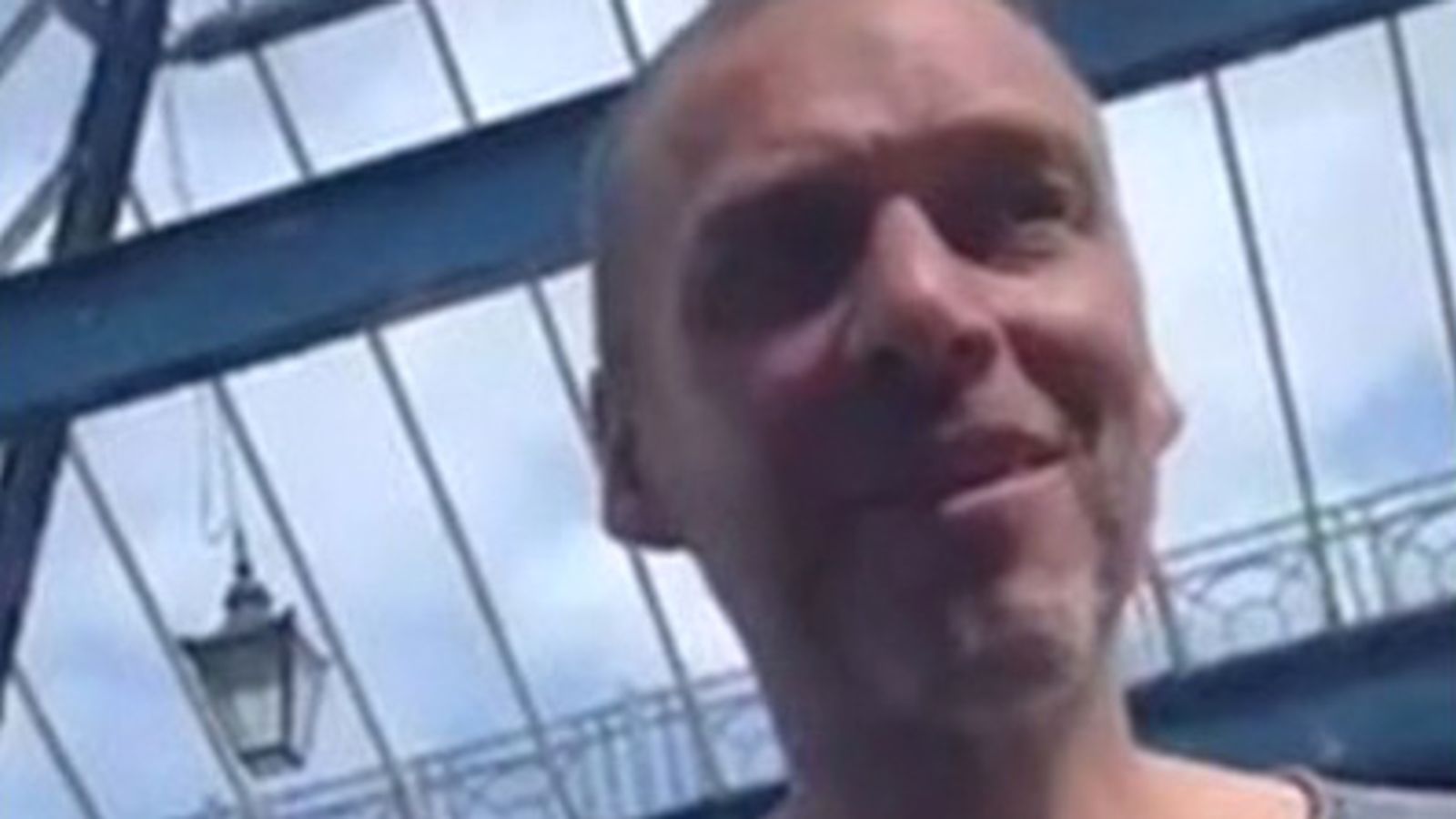 Convicted rapist may be living ‘off grid’ after absconding from prison

A convicted rapist may be living “off grid” after absconding from prison more than two months ago, police have warned.

Sean Phipps failed to return to HMP Leyhill in South Gloucestershire after being released on a temporary licence to visit Bristol on 1 June.

The 51-year-old, who has convictions for kidnap and rape, is described as white, 6ft 2in tall, and slim.

Avon and Somerset Police said it had a dedicated team following up all reported sightings of Phipps and was coordinating with other forces to track him down.

They suspect he may still be in the greater Bristol area, including south Gloucester and North Somerset.

Phipps is known to walk or hitch-hike over long distances, as well as to steal bikes for transportation, police said.

He has an interest in living off-grid, and may be camping outside and foraging in rural areas.

Officers warned that he could approach people to ask for water or for work as a casual labourer.

They added that he may be sheltering in disused buildings in Bristol or other towns in the region, and could be searching through bins for food.

Phipps had previously handed himself in when he knew he was wanted by police.

Anyone who sees him is asked not to approach him, and to call 999 immediately. Anyone with any information about his whereabouts can contact police on 101, quoting reference number 5222130002. 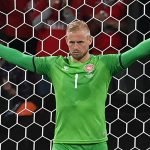 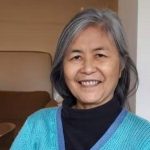 Woman charged with murder of pensioner after body found in woodland 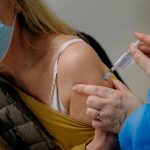 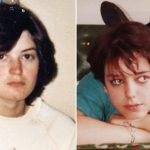 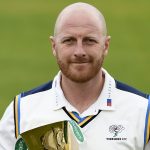 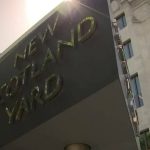 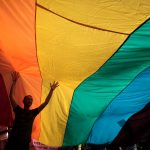 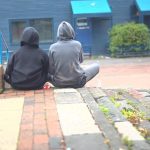 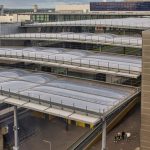 Man detained at Gatwick Airport as police deal with incident 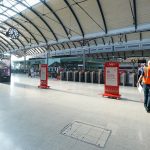 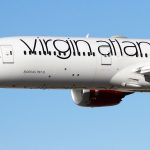