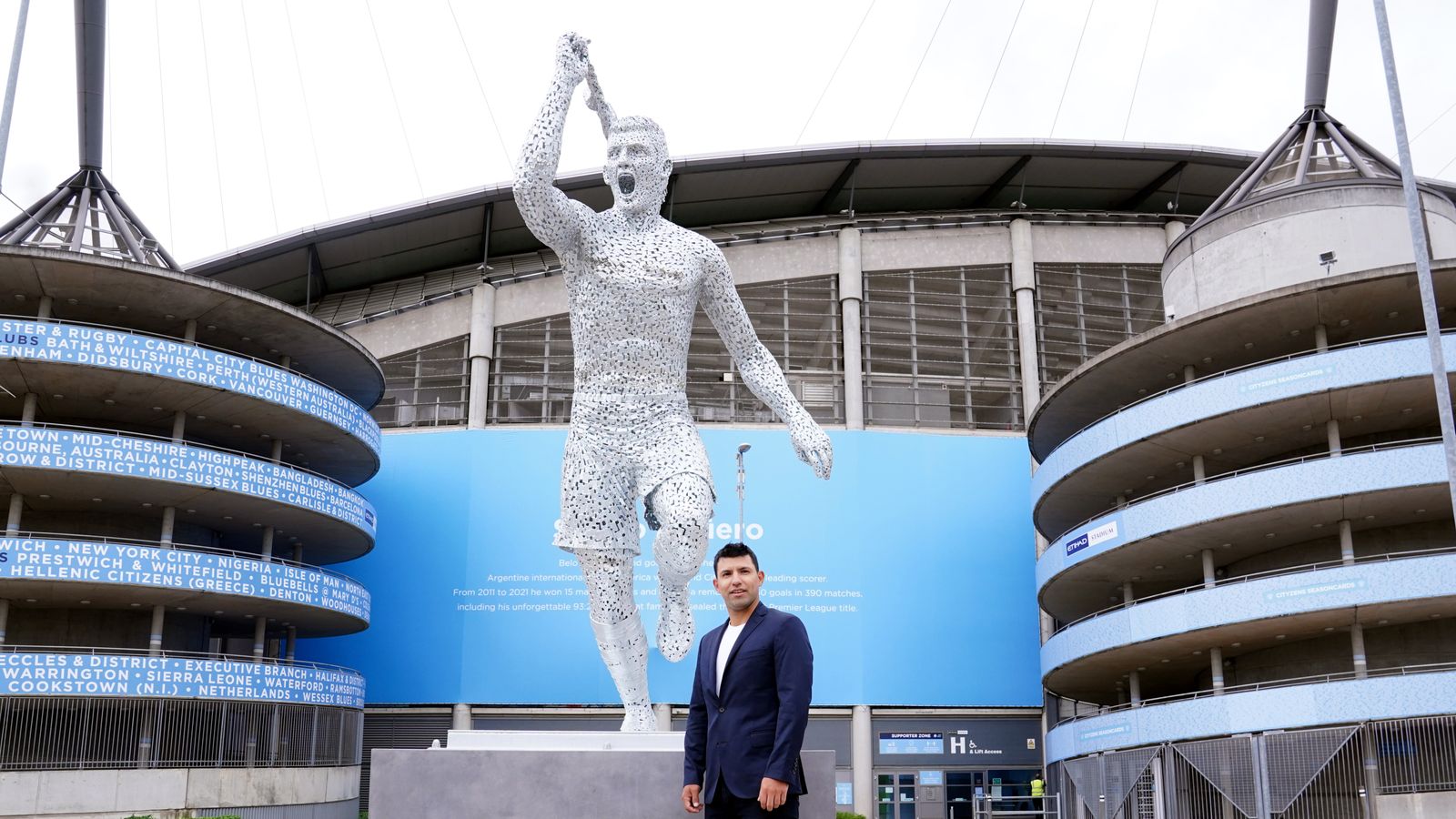 A decade since the infamous moment that secured Sergio Aguero’s place in football history, Manchester City have unveiled a statue of their former striker outside the Etihad Stadium.

Ten years ago, Aguero scored a stoppage-time winner to complete a 3-2 comeback for City on the final day of the season to help his side lift their first Premier League title.

The Argentine forward scored 257 goals in 384 appearances for Manchester City, but this goal is arguably his most important and memorable.

To honour the landmark anniversary, Manchester City unveiled a statue of Aguero, who joins installations of his former team-mates David Silva and Vincent Kompany on the East Side of the Etihad.

It was created by the award-winning sculptor Andy Scott to complete the trinity of statues commemorating a defining era for the club.

Aguero’s goal was accompanied by iconic commentary by Sky Sports’ Martin Tyler, who shouted: “AGUEROOOOOO… I swear you’ll never see anything like this ever again!”

Ukraine war: Shakhtar Donetsk’s dream of a Manchester City away game as part of peace tour to raise funds

“That moment changed my life, the club, everything. The best moment in my life. It will always be in my heart.

“We don’t know what would have happened if we lost the Premier League that year. That year changed everything because the next years we started winning more titles.”

Aguero’s goal kicked off a period of dominance for Manchester City and he helped the club win five Premier League titles, an FA Cup and six League Cups, while also becoming the club’s record goal scorer.

He left for Spanish side Barcelona last year but was force into retirement due to a heart condition midway through the season.

Read more:
Former Manchester City striker in tears as he retires from football 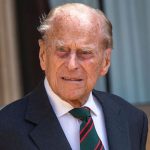 Prince Philip set to remain in hospital into next week 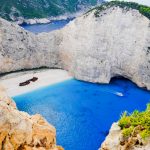 When might I finally be able to book a foreign holiday? Here are the key dates to watch 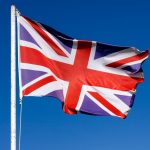 ‘Sign of national identity’: Union flag to be flown on all UK government buildings every day 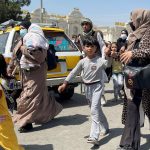 Women in Afghanistan can be educated up to university level, Taliban spokesman tells Sky News 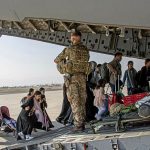 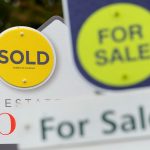 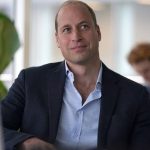 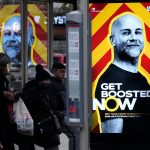 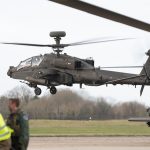 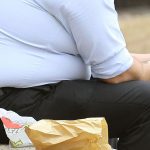 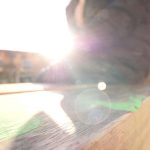 ‘An apology means nothing now’: Woman was raped as a child after going to police station to report sex attack