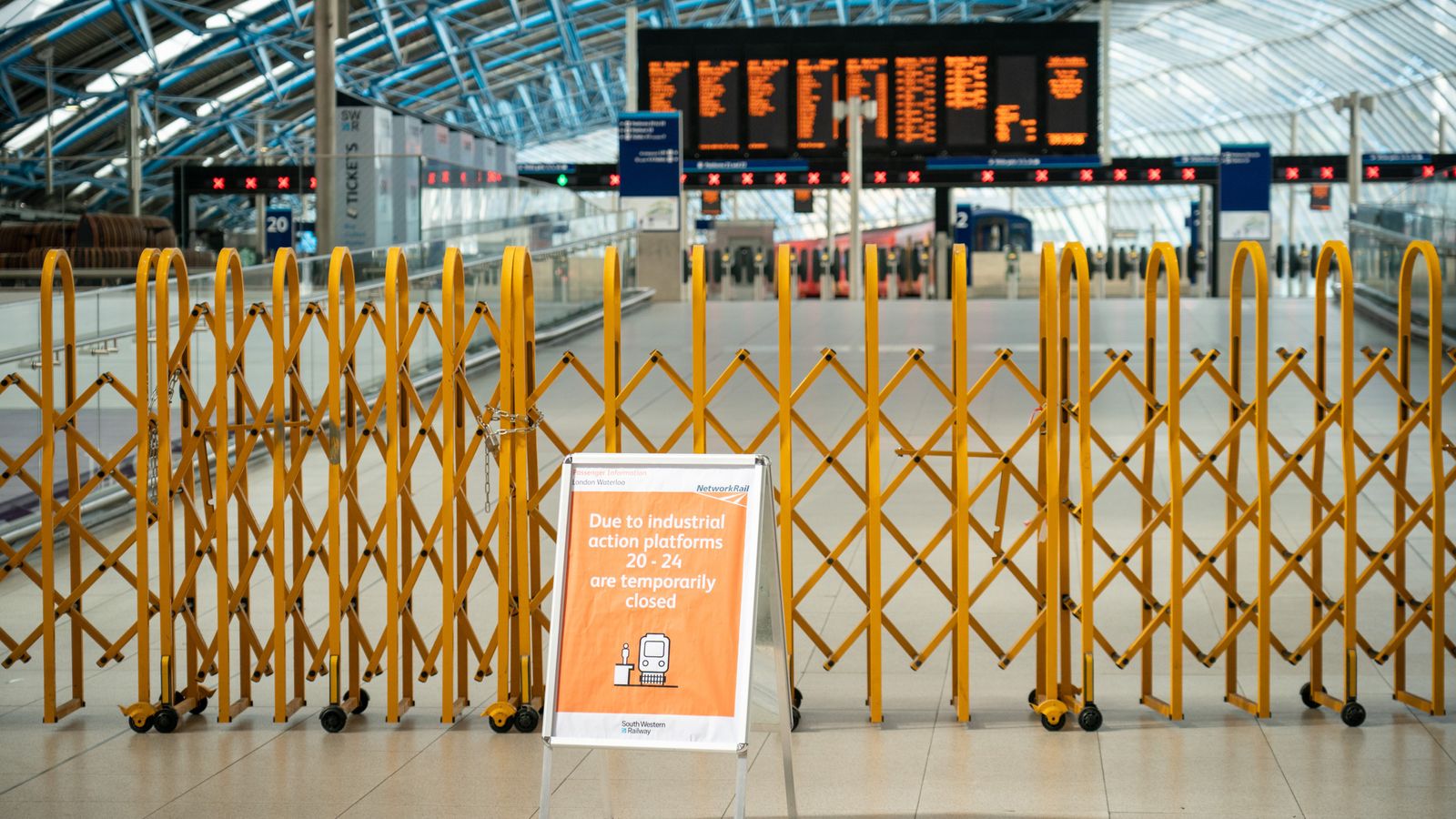 Unions have condemned Kwasi Kwarteng’s plan to introduce a law that will require members to vote on pay offers before strikes can happen.

The chancellor, announcing a mini-budget, said it was “unacceptable” industrial action was causing so much disruption – ahead of fresh rail strikes next week.

Mr Kwarteng said the government would do the same “and go further”.

“We will legislate to require unions to put pay offers to a member vote to ensure strikes can only be called once negotiations have genuinely broken down,” he said.

Mini-budget: The biggest immediate winners of Kwasi Kwarteng’s tax cuts are the top 1% – which will test the patience of Tory MPs

Mini-budget: Raft of tax cuts ‘for a new era’ include stamp duty cut for homebuyers

It means all the major rail unions are now taking strike action on 1 October, threatening a complete shutdown of the network for the first time since the row blew up earlier this year.

Further action is planned on 5 and 8 October, with Network Rail saying only about 11% of services will operate on 1 October and in some parts of the country there will be no trains at all.

The strikes will affect the Conservative Party conference in Birmingham, which takes place from 1-5 October, while the London Marathon takes place on 2 October when train services will also be affected.

Mick Lynch, general secretary of the Rail, Maritime and Transport (RMT) union, said: “We already have the most severe anti-democratic trade union laws in western Europe and this latest threat will rightly enrage our members.

“The government should be working towards a negotiated settlement in the national rail dispute, not seeking to make it even harder to take effective strike action.

“RMT and other unions will not sit idly by or meekly accept any further obstacles on their members exercising the basic human right to withdraw their labour.”

Stamp duty, energy bills and alcohol duty: The key mini-budget announcements
Analysis: The biggest immediate winners of Kwasi Kwarteng’s tax cuts are the top 1% – which will test the patience of Tory MPs

Manuel Cortes, general secretary of the TSSA, said: “Unions are democratic organisations and industrial action only occurs as a last resort and after a postal ballot of members which also includes having to meet undemocratic thresholds.

“Frankly, having to ballot our members on pay offers before they can take industrial action will not make a blind bit of difference.

“If the offer is rubbish, it will still be rubbish whether our elected workplace reps have consulted our members on it or a ballot has taken place.

“This new Tory proposal will serve only to elongate disputes and generate greater anger among union members. It will do precisely nothing to encourage employers to come to the negotiating table with realistic offers.” 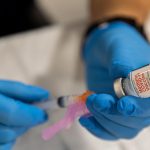 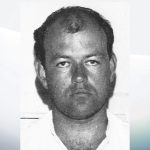 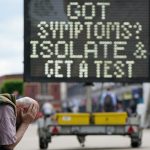 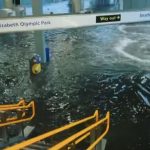 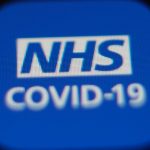 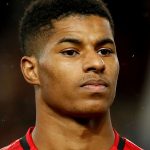 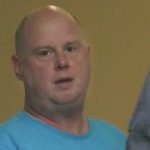 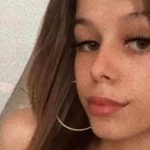 Girl, 18, missing for three days as police appeal for information 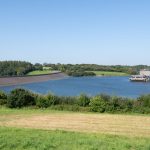 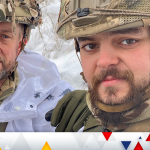 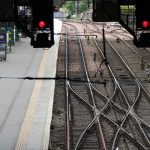 More disruption on railways as train drivers back walkouts 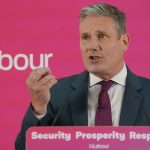 Labour to push for no confidence vote in government